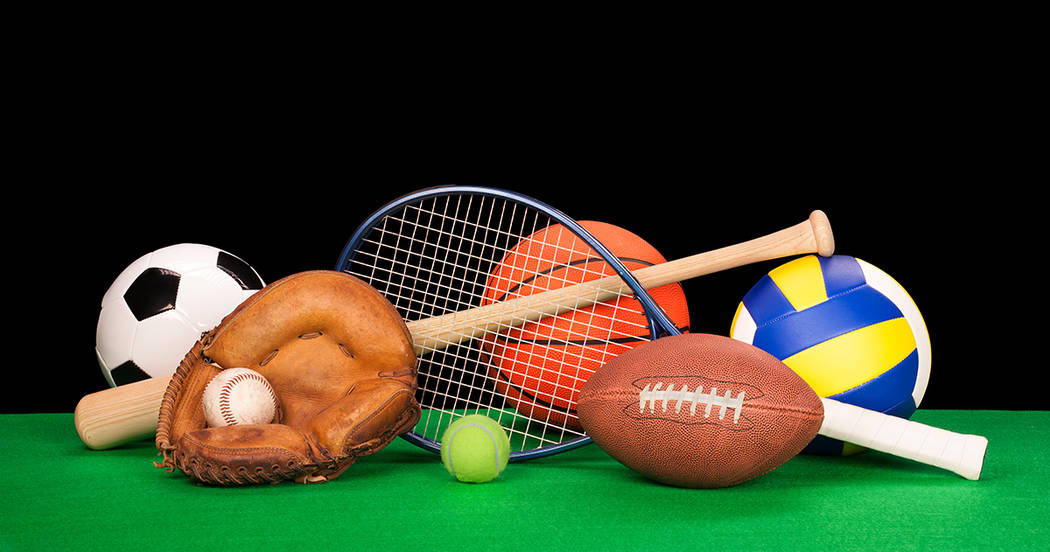 Defeating Lincoln County 45-33 on Dec. 5 and rival Moapa Valley 30-20 on Friday, Dec. 6, the Lady Eagles earned a pair of building-block victories for the future. Maybe more importantly, the team’s lone loss to undefeated Calvary Chapel Christian 34-30 on Saturday, Dec. 7, was inspiring for Foster and her ball club, given the overall team defense they played on the Lions.

“I thought the girls played an incredible game,” Foster said. “Their two high scorers were kept in check, as well as their whole team. Calli (Williams) and Keely (Alexander) did a really great job on their two best players defensively. The team as a whole played incredible defense. It was a good game for us. One or two calls go our way or maybe another layup falls and we have it. I wasn’t too upset with the loss.”

The Lions’ two top scorers, senior Tyra Perkins and sophomore Olivia Bell, dropped 30 and 27 points, respectively, on Virgin Valley the night before, offering a measuring stick for the Lady Eagles defense to compare.

Against Moapa Valley, Howard, Alexander and Williams scored 7 points each.

Building momentum after the holiday tournament, the Lady Eagles opened league play with a statement 51-19 victory over SLAM Academy on Tuesday, Dec. 10.

“It feels really good to start league play with a victory,” Foster said. “We had a lot of younger girls step up tonight and make good use of the minutes they were given.”

Leading the way for the Lady Eagles, Howard scored 15 points and Alexander scored 10 points. Freshman Rose Randal had a breakout game with 7 points.

Back in action at home this week, Boulder City will host 4A Canyon Springs tonight, Dec. 12, followed by Sunrise Mountain on Friday, Dec. 13.

A highly competitive tournament the Eagles have become accustomed to attending, Boulder City wrestled against opponents from Nevada, Arizona, California and Colorado.

Battling their way back in the Hard Luck Tournament after early defeats in the Canyon Classic, senior Rafe Escheveria (220 pounds) placed first in the rebound bracket with a 2-3 record.

Wrestling 4A Durango on Dec. 4, the Eagles defeated the Trailblazers 51-22, scoring 51 unanswered points after losing their first four matches.

Results from the Eagles’ tri-dual with 4A Bonanza and 3A Cheyenne on Wednesday, Dec. 11, will appear in next week’s issue.

Unable to match the boys results, the Lady Eagles fell to Mojave 908-655. Leading the way, Karsen Jolley bowled a 230 and Valerie Chavez bowled a 226.

SLAM does have a girls team but Karsen Jolley bowled a 341 on the day to get some extra practice.

The Eagles are back in action today, Dec. 12, against Somerset Academy Losee at Texas Station.

Competing in the U.S. Open Swim Championship in Atlanta, Georgia, class of 2010 Boulder City High School graduate Zane Grothe finished in the top six of both of his events.