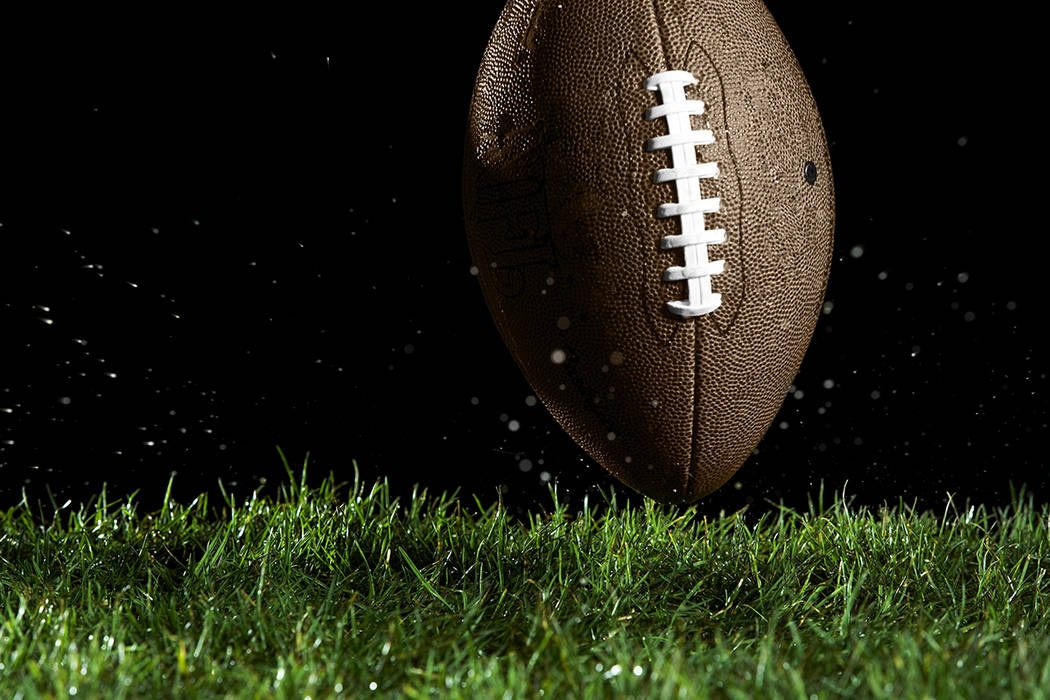 “I’m excited for all three of them,” said first-year head coach Kevin Ruth. “They all worked really hard this season and were a key reason why we were still able to make the playoffs. After every game coaches always raved about those girls.”

Playing the Lady Eagles other outside linebacker position, Barth tallied 49 tackles as a key run stuffer.

“The linebacker position controls the whole field and that’s what Nikki and Hannah did,” Ruth said. “They went out there and made plays for us when we needed it most.”

Splitting time between the linebacker and defensive back positions, Reese proved to be a great addition in her first season and gives the program a building block moving forward. Recording 33 tackles, she pulled down six interceptions, which tied for the fifth most in the 3A Sunrise League.

“Ryann’s an extremely coachable kid and she plays with a lot of energy,” Ruth said. “She does a good job getting others to feed off of her. I’m very excited to have Ryann back next season.”