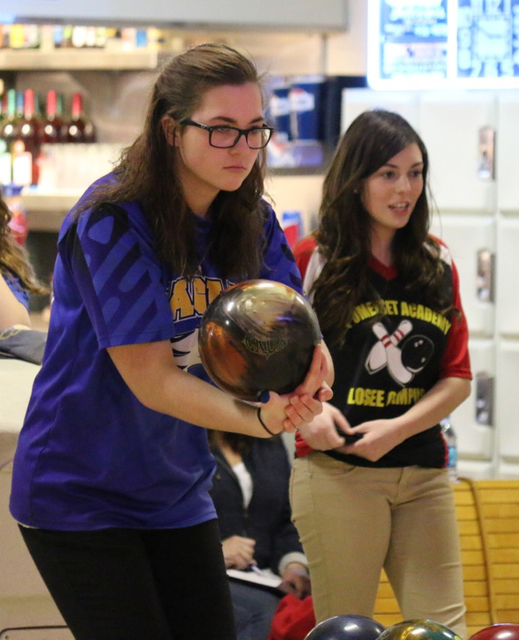 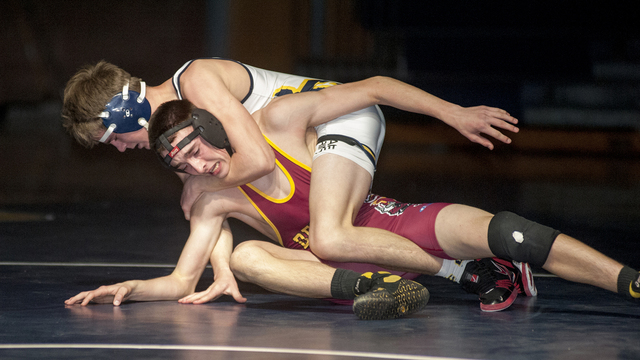 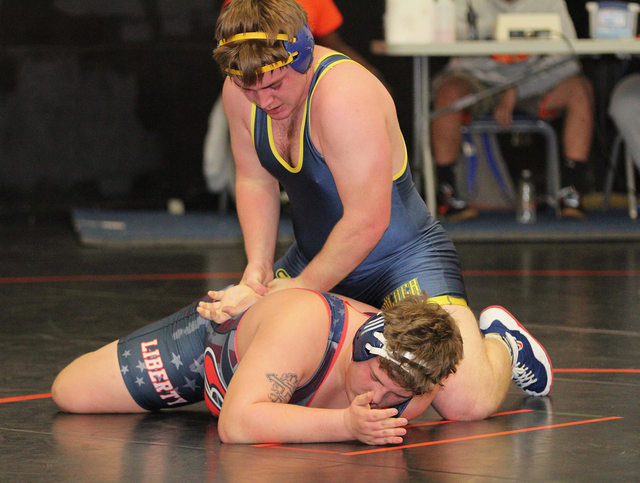 The boys and girls bowling teams from Boulder City High School were at their best Monday at Boulder Bowl against Somerset Academy-Losee, each claiming large victories.

Equally as dominant, the Lady Eagles picked up a 1,772-1,240 victory behind the continued brilliance of senior Abigail Harling. Leading the girls in scoring, Harling bowled a series-high 519, with a 202 high-game in her third match.

Following shortly behind, freshman Christine Smith found her groove with a score of 447, while junior Bailey Bennett-Jordan and senior Alexis Cable bowled a 410 and 396, respectively.

Executing throughout all four quarters, the Boulder City High School girls basketball program rolled to an easy 47-28 road victory on Monday against Chaparral.

Claiming their third league victory, the Lady Eagles advanced to a 7-11 record on the season behind a game-high 13 points from freshman guard Keely Alexander.

Clinging to third in the 3A Sunrise standings, the Lady Eagles will resume action Friday on the road against Pahrump Valley, followed by a Tuesday road contest against league opponent Southeast Career Technical Academy.

Trailing 43-29 to the Cowboys entering the fourth quarter, the Eagles dug deep to make Monday’s outing respectable, outscoring Chaparral 22-15 in the final quarter.

Scoring a game-high 19 points senior Justus Green continues to impress this season, despite the losing effort, while junior forward Zach Trone had his best game this season with eight points.

Falling to 4A opponent Liberty 65-43 on Friday, Balistere led the team with 11 points, while Green scored nine.

Dropping into a three-way tie for fourth place in the 3A Sunrise standings with Moapa Valley and Southeast Career Technical Academy, the Eagles will get a chance to create some distance when they host the Roadrunners on Tuesday. Prior to their contest with SECTA, the Eagles will travel to Pahrump Valley on Friday.

Despite sitting seven of their top performers, the Boulder City High School wrestling program took fourth at the Chaparral Invitational on Friday and Saturday.

“I thought the boys did very well this weekend,” head coach Jim Cox said. “To sit most of our key guys and still compete at a high level not only speaks to the depth of our program, but our future talent.”

Featuring a pair of their everyday starters, senior Devin Fox (220 pounds) and junior Garrett Leavitt (113 pounds) were at their best during the tournament, each claiming first-place finishes. Heading toward the final stretch of season, both wrestlers seem poised for breakout performances during the postseason.

Picking up a 76-6 victory over Del Sol as well on Tuesday, the Eagles are rolling toward regionals.