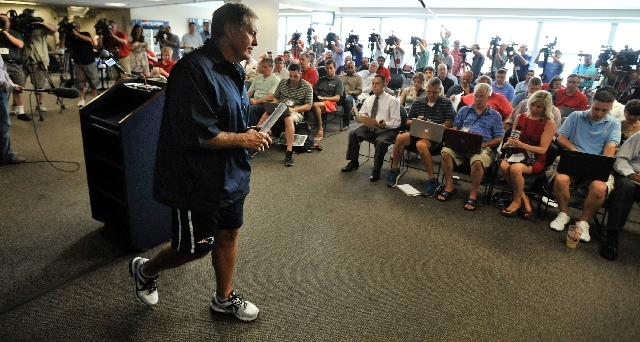 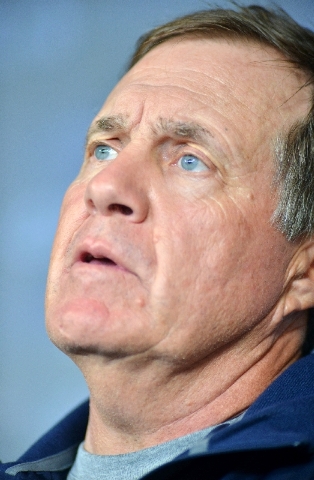 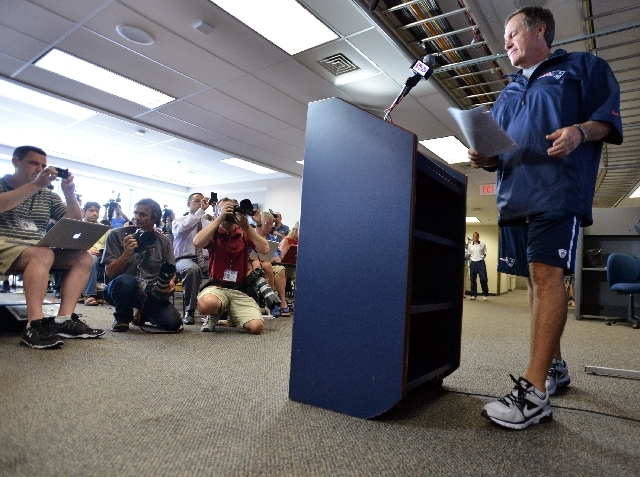 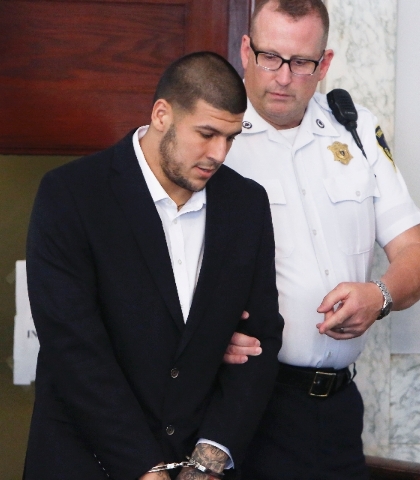 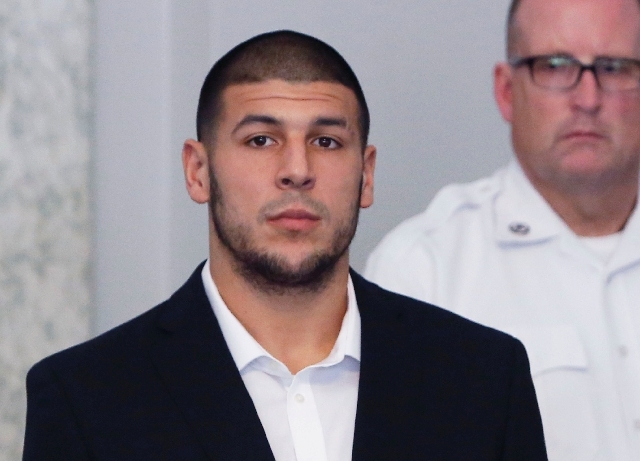 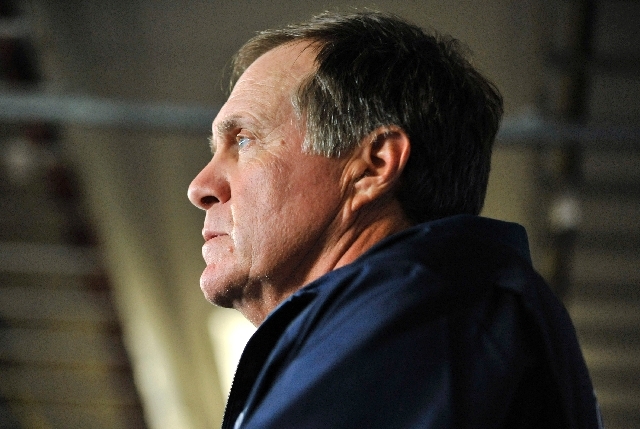 Belichick says the Patriots will learn from “this terrible experience,” and that it’s time for New England to “move forward.”

Team owner Robert Kraft has said he was “duped” by Hernandez. Quarterback Tom Brady and the team’s other five captains are scheduled to speak with reporters on Thursday when training camp opens. The first practice is set for Friday.

Hernandez has pleaded not guilty after being arrested and charged on June 26 in the shooting death of Boston semi-professional football player Odin Lloyd on June 17. Lloyd’s body was found in an industrial park near the North Attleborough home of Hernandez.

Belichick’s press conference overlapped with the probable cause hearing that Hernandez appeared in at the Bristol County Courthouse.

“We’ll continue to evaluate the way that we do things, the way that we evaluate our players and we’ll do it on a regular basis,” Belichick said. “I’m not perfect on that, but I always do what I think is best for the football team.”

The coach was asked if the Patriots will re-evaluate their draft strategy, and focus more on off-the-field issues when scouting college players.

“The draft is some time away,” he said. “We have a process in place. Can it be improved? Can it be modified? It certainly can, and we’ll look at that.”

Belichick did not respond to the question of contacting Hernandez, and if the two have spoken since June 26. He did not comment on any legal questions, and focused on his team and how it will evaluate players, current or otherwise, in the future.

“Everyone is a case-by-case basis. Whatever the circumstances are on any one individual, you’ll have to make the decision based on an individual basis,” he said. “With Aaron, we did what we felt was right for the football team.”