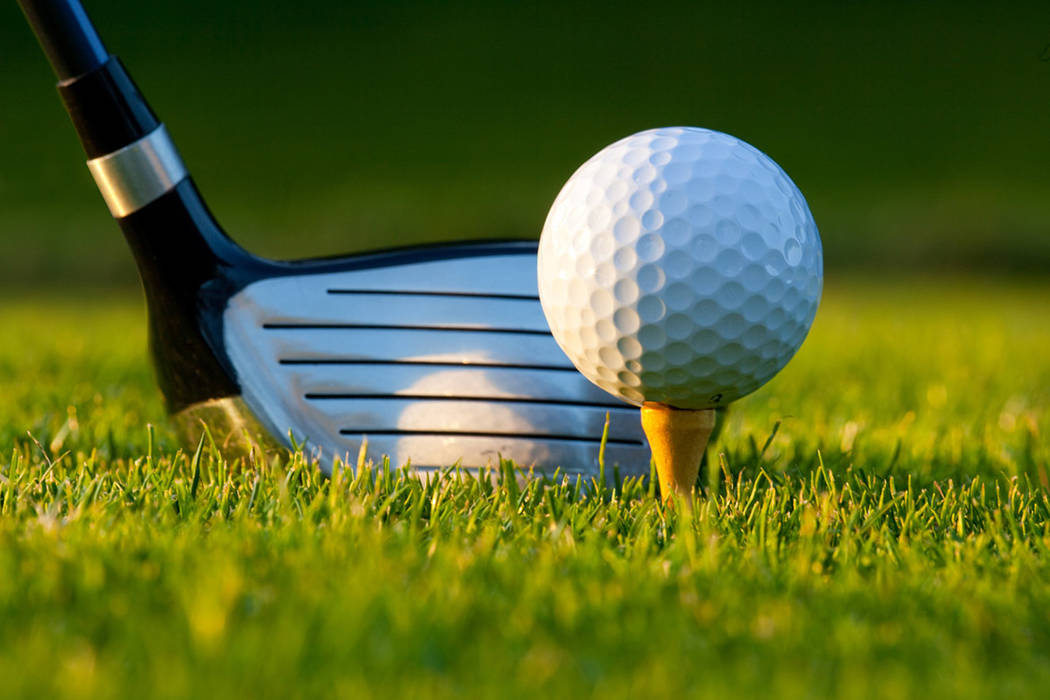 Flight B, first-place (two declared because of an error discovered after prizes were awarded) winners at 57.8: Larry Eden, Mike Frye, Birdie Hurst and Jeff Novak; and at 59.4: Ray Thurston, Bonnie Godtel and Kathy Robinson.

Tournaments for those 55 and older are held every the first Thursday of the month.

Flight A, first-place gross/net at 65/63: Gordon Garff and Curtis Ginnow.

Flight A, first-place gross/net at 65/64: Jeremy Jenson and Chris Blake.

Flight B, first-place at 70/67: John Penuelas and Steve Schneider.