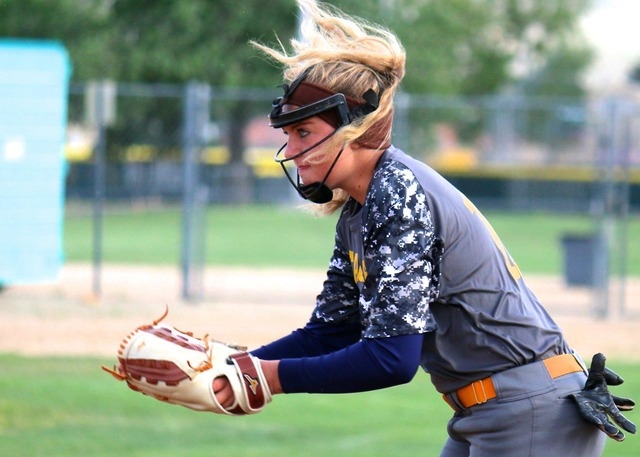 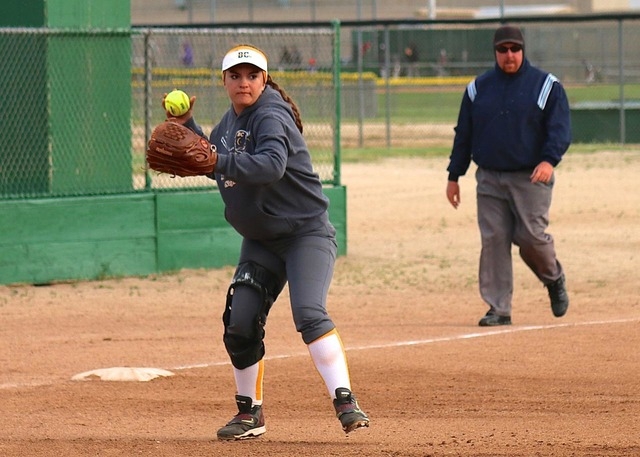 While the baseball program under head coach Bobby Reese is staying together this summer to get some summer seasoning, a pair of Lady Eagles softball standouts are on the move in hopes of bettering their game for another state tournament push next season.

Sophomores Bailey Bennett-Jordan and Lily Osman were keys pieces in the Lady Eagles’ Division I-A state champion runner-up finish this past season, with larger roles expected to be carved out for the dynamic duo next spring. With two-way star and four-year contributor Charlie Masterson on her way to UNLV, the pair of incoming juniors know it’s their turn to take the reigns and continue to steer the program into the right direction.

“I’m very excited for next season and what it holds,” Osman said. “I hope that we can continue the energy from the end of this season into next season. We are losing key players but there is still talent coming up. Being a leader is an important role on any team, and I strive to be like the seniors this year. They are great leaders and awesome role models.”

To continue on this season’s success, Bennett-Jordan and Osman have partnered up with their Amateur Softball Association organizations once again this summer.

“A huge benefit with travel ball is the coaches and the knowledge and discipline they bring,” Osman said. “Practice is straight business. My coaches push us because they know that we have the potential to be a college athletes. Travel ball prepares me for what college softball will be like and helps keep me strong for high school ball.”

Osman is hoping to improve on her breakout sophomore campaign (.421 batting average, 32 runs batted in, five home-runs), by playing with the Lady Scorpions 18U, which is filled with a roster made up of mostly upperclassman who already have scholarship offers.

“This summer I will be playing on our 18U team, where 95 percent of the girls already have scholarships,” Osman said. “That really pushes me to strive to be like them and to get better and earn a scholarship.”

Bennett-Jordan recently joined the Las Vegas Rage 16U organization this summer in hopes of becoming a better pitcher after a sophomore season in which she compiled a 10-3 record and 101 strikeouts in 72.1 innings as the Lady Eagles’ second option behind Masterson.

“I believe travel ball is a way to take softball to a even more competitive level,” Bennett-Jordan said. “Travel ball is not for everyone, because it take’s up a lot of time that some people don’t have. Through out the year you work hard and push through the pain to reach your goal. Travel ball has allowed me to create goals, battle through rough times, and shoot for the stars.”

With both future stars set to play a grueling summer schedule, the future of the Lady Eagles’ program looks bright despite the loss of Masterson, who’s been a travel ball star with the Lil’ Rebels organization throughout her high school career as well.

Preparing themselves for the next level, Bennett-Jordan and Osman will test their skill-sets against a more advanced field of competition during the next two months in order to fill the obligations of becoming the Lady Eagles’ leaders next spring.