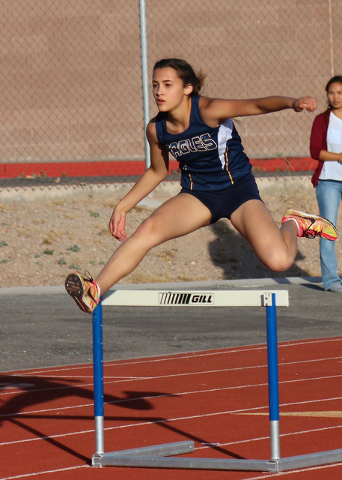 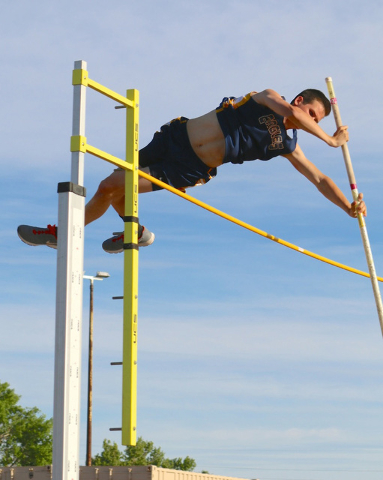 Boulder City High’s girls and boys track and field programs were in action this past week, with the Lady Eagles taking second place in their Division I-A meet April 6, while the Eagles placed third overall.

Trailing only Sierra Vista (144) with an overall team score of 134 on their home course, the Lady Eagles, behind sophomore distance runner Sierra Selinger, were able to stay competitive.