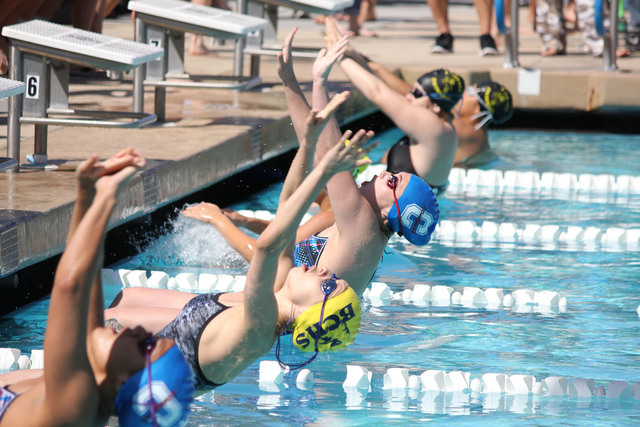 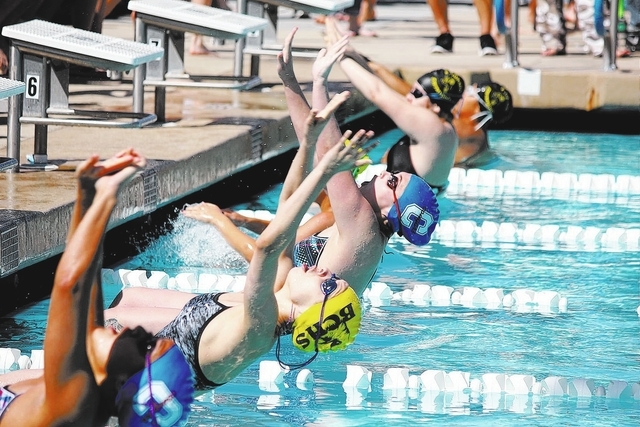 It was a rule change certain to be adopted at the high school level. The National Federation of State High School Associations has approved a rule against “targeting” that is designed to eliminate contact to the head and decrease the risk of injury in high school football beginning next season.

“We knew after the focus in the NFL and NCAA that high schools would soon follow with a similar rule,” Quintero said. “It is a good rule. Any rule that promotes safety is welcome. Usually, when the college game changes certain rules, the high school federations across the country follow with their own rules.”

While the NFHS is making this an important change for August, it is following what the NFL and NCAA have already done in recent years. Boulder City plays athletics in the Nevada Interscholastic Activities Association and the NIAA is a member of the NFHS.

The new rule goes into effect for the 2014 season and was among 10 changes approved by the NFHS board of directors in February.

According to a news release from the NFHS, “Targeting is an act of taking aim and initiating contact to an opponent above the shoulders with the helmet, forearm, hand, fist, elbow or shoulders” and players will be penalized 15 yards for illegal personal contact.

The NFHS release did not indicate whether players will be ejected for targeting, similar to the NCAA’s rule.

In addition, the NFHS football rules committee added a new definition for a “defenseless player.” Much like the NFL’s policy, a defenseless player is one “who, because of his physical position and focus of concentration, is especially vulnerable to injury.”

In an effort to limit the run ­up for the kicking team, players may be no more than 5 yards behind the free-­kick line before the ball being kicked. And kicking teams will now be required to have at least four players on either side of the kicker, which will alter how many teams line up to attempt an onside kick.

Now, roughing-­the-­passer penalties will result in an automatic first down in addition to a 15-­yard penalty.

Boulder City won 13 of 19 relay races to dominate the competition at the season-­opening Relays Meet Saturday.

“We won 13 of 19 possible relays and there were 12 Sunrise League teams there,” coach Sara Carroll said. “Even though we were the smallest school there, we had the most swimmers and the most relay entries. It was a fun, learning experience for the many new swimmers.”

The Eagles, state runner-­up last season in Division I-­A, started this season last weekend with two wins, two ties and only one loss in the Route 66 Tournament.

In their opening game March 13, the Eagles lost 6-­4 to Lake Havasu (Ariz.). They played Southwest (Calif.) to a 3­-3 tie and The Meadows School to a 6-­6 tie before winning their final two games.

Boulder City fired 434 to finish second in its first meet of the season at Mountain Falls Golf Course March 13. The Eagles were second to Faith Lutheran, which shot a low of 392.