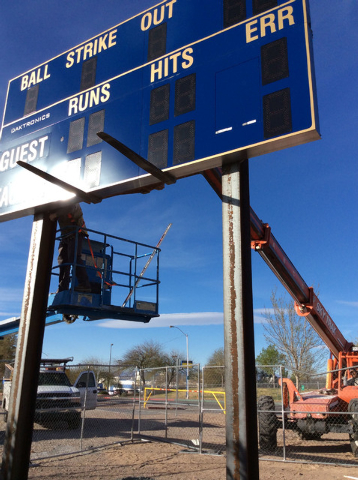 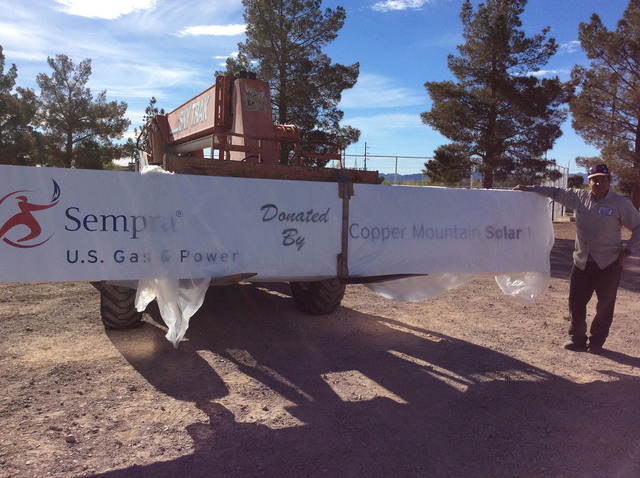 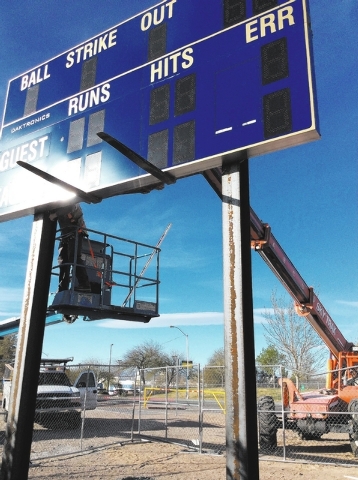 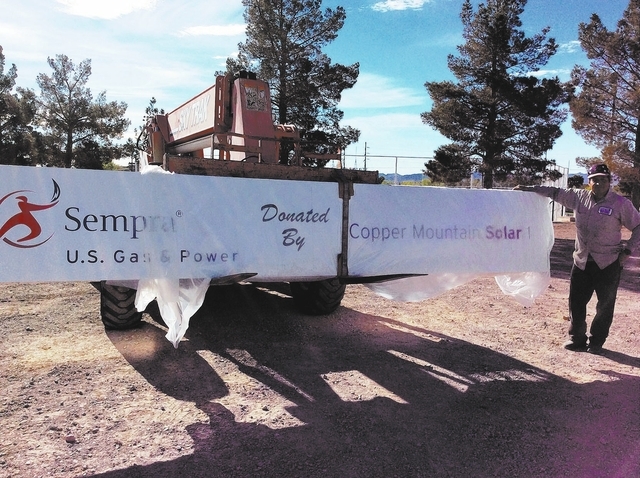 Both athletes were chosen as All-Southern Region first-team players.

The athletes helped lead the Lady Eagles to the Division I-A state championship, where they lost 44-34 to Lowry on March 1 in Reno. Boulder City finished 24-5 overall and won the Southern Region championship and the Sunrise League regular season championship.

“It is a great honor, but honestly I don’t think I deserved it alone,” Barlow said. “I had a great team and coaches beside me that never quit and they were the ones that created the plays. I just rebounded and shot when I was open.”

In boys basketball, junior guard Tyler Newby was selected All-Sunrise League second-team after leading the Eagles to a third-place finish in the league with a late-season surge.