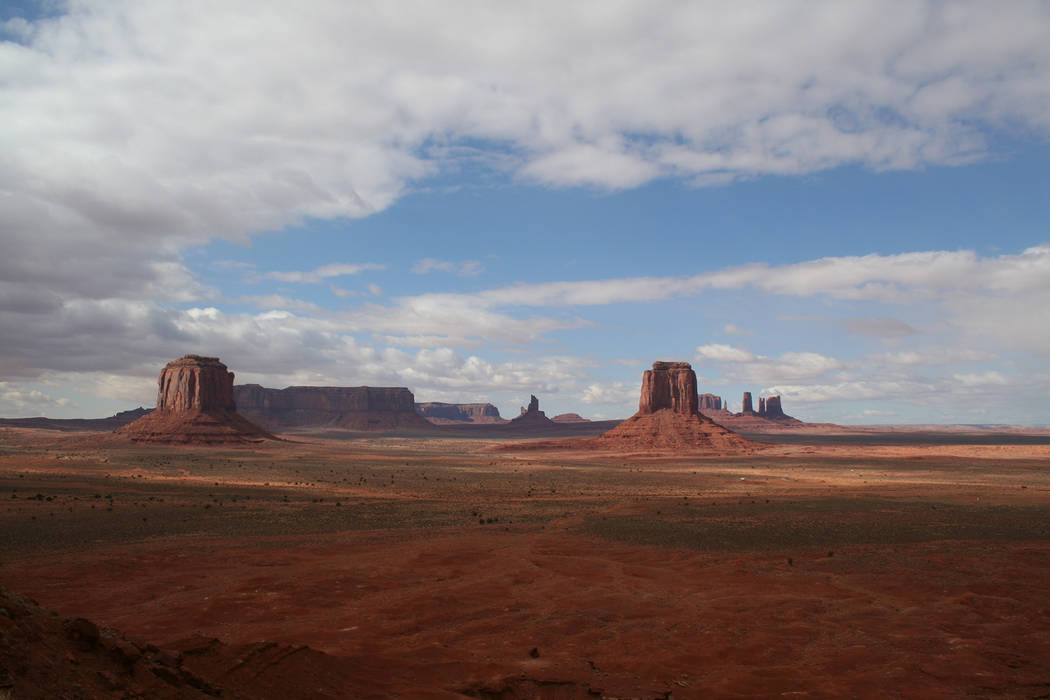 Deborah Wall Some of the finest panoramic views can be found at Monument Valley Navajo Tribal Park, situated on the border of Arizona and Utah. 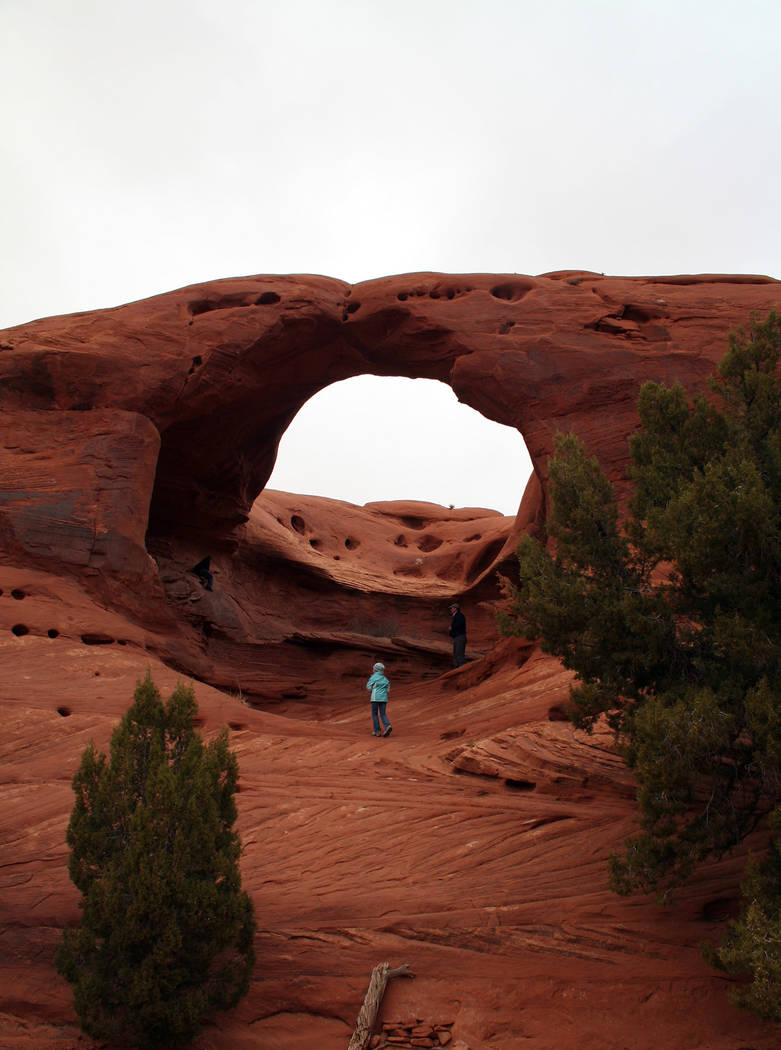 Deborah Wall There are dozens of natural arches found in Monument Valley Navajo Tribal Park, many which can be found along the self-guided driving tour. 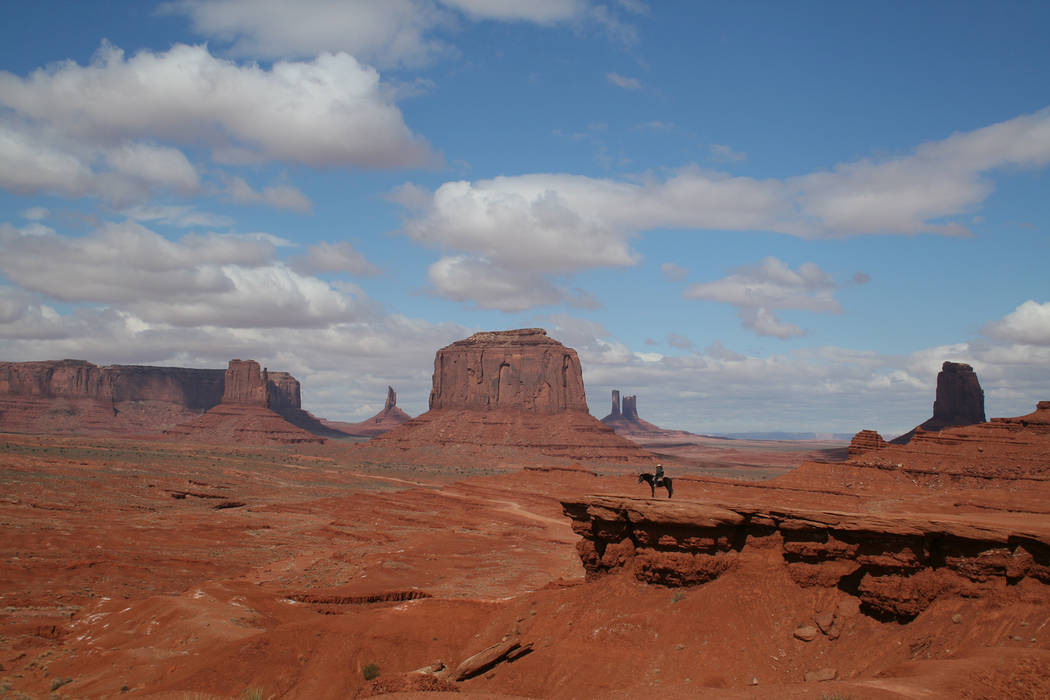 Deborah Wall A Navajo man on horseback takes in the views at Monument Valley Navajo Tribal Park, situated on the border of Utah and Arizona.

Monument Valley Navajo Tribal Park, located on the Utah-Arizona border, boasts some of the most striking buttes, mesas, arches and panoramic views in the entire world. You have no doubt seen images of these formations, for they have been prominently featured in hundreds of television and print advertisements, and in films. But seeing the place firsthand is totally awe-inspiring. It’s one of those places that everyone should see in person, at least once in a lifetime.

The 91,696-acre park was established in 1958 and is within the 16 million-acre Navajo Reservation. The Dine’, as the Navajo call themselves, have occupied this land for more than 400 years. Ancestral Puebloans preceded them.

If you have time, the best way to see the park is by guided tour, as you will see places that are off limits to visitors traveling on their own. For instance, on some full-day guided tours you will have the bonus of accessing Mystery Valley, located adjacent to the park itself but rarely seen by non-Navajo people.

If you are short of time and have a vehicle with high clearance and good off-road tires (and a spare), you can undertake the 17-mile gravel self-guided tour route. With map in hand — the map is available at the entrance — you can explore and photograph the park’s most famous sites, including the East and West Mitten Buttes, the Totem Pole and many of the best arches found in Arizona.

The Totem Pole is one the park’s most iconic formations. It is a thin spire that rises about 500 feet above the valley. It was used in many television commercials, including some for IBM and Jeep, and was featured in the film “The Eiger Sanction” starring Clint Eastwood. Other familiar movies that used Monument Valley in some scenes include “How the West Was Won,” “Back to the Future III,” “Thelma and Louise” and “Forrest Gump.”

Monument Valley Navajo Tribal Park is open year-round. With an elevation at the visitor center at about 5,200 feet, the area experiences cooler temperatures than in Las Vegas. Average daily high temperatures are in the 70s in May and the 80s in June.

There is an entry fee of $20 per vehicle, containing up to four people, but children 6 and under get in free, as do members of any Native American tribe.

For further information, contact www.navajonationparks.org or 435-727-58740. For a list of approved Navajo tour guides and lodging information, visit www.monumentvalleyview.com or www.gouldings.com.