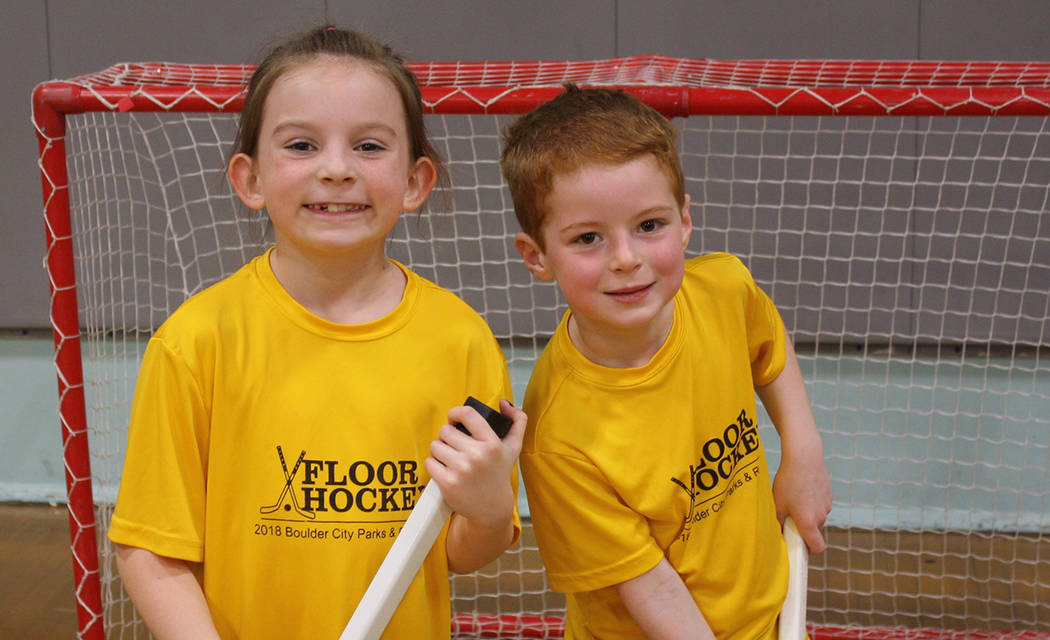 The Boulder City Parks and Recreation Department’s men’s basketball league is coming to an end. The season has two more games before the double-elimination tournament begins at 7 p.m. Feb. 22 in the new gymnasium.

Slow and Steady remains in the lead with heavy scoring from Davonte White (22 points). Flight S2S is close behind, led by Rob Sandoval (20 points) and Neil Haynes (19 points). The Boulder Dam Credit Union, led by Tyler Bletch (23 points) and Jaime Gonzales (18 points), is in a three-way tie with Woodbury Law, led by Dave Randall (25 points) and Nate Hafen (18 points), and B.C. Kids, led by Ryan McQuillan (21 points), according to Kelly Lehr, recreation coordinator.

Adult coed kickball play begins Sunday, Feb. 25, at the ballfields at Hemenway Valley Park. Games will begin at 6, 7 and 8 p.m. and will be played through March.

A manager’s meeting for the women’s volleyball league will be held at 7 p.m. Monday, Feb. 26, Games will begin in mid-March and will be played through May.

Youth kindergarten and first-second-grade floor hockey is currently playing games Saturday afternoons in the old gymnasium. Games will be played through March 17.

Skill clinics for those in third through sixth grades will be held at 5:30 p.m. in the old gym, 900 Arizona St., Wednesday and Thursday, Feb. 21 and 22. Games will begin after the opening ceremony on March 14.