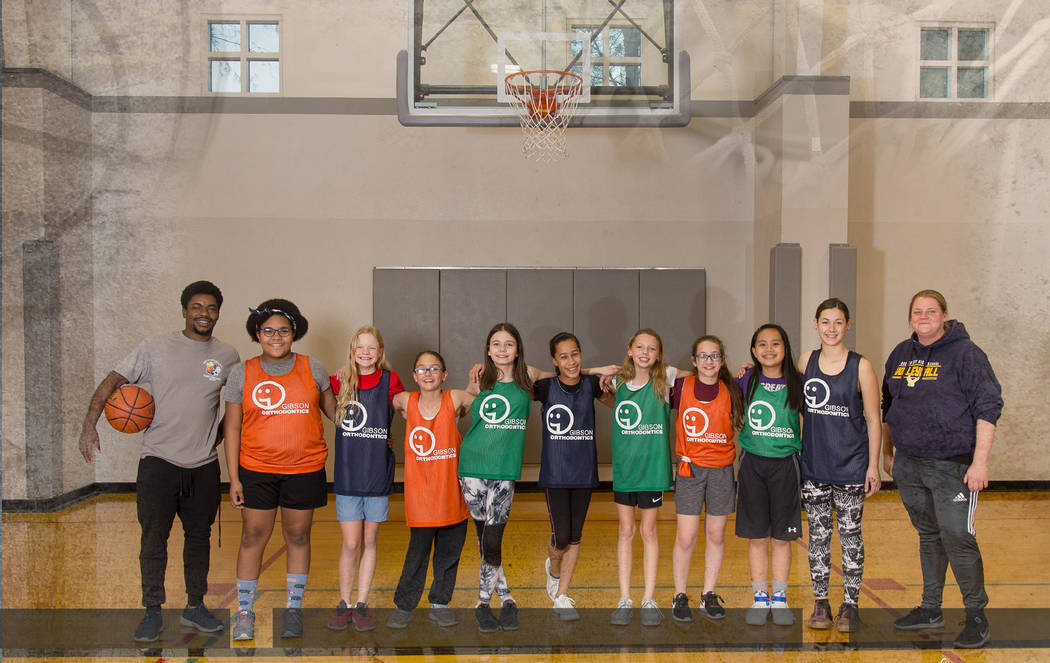 Boulder City Parks and Recreation Department’s girls 3-on-3 basketball league concluded last week with 15 fifth- through seventh-graders on three teams perfecting dribbling, defense and shooting skills as well as competing against each other every Tuesday and Thursday night for the past five weeks, according to Kelly Lehr, sports coordinator.

The girls improved with every game, and they are excited to contribute to the junior high and high school programs in the future, she added.

In men’s recreation basketball, the standings have taken an interesting turn, Lehr said. Slow and Steady, Flight S2S and Wasted Talent are in a three-way tie for first place (8-3).

The Boulder Dam Credit Union and Judge Joe’s Jury remain tied with a 4-7 record followed by The Katz (1-10).