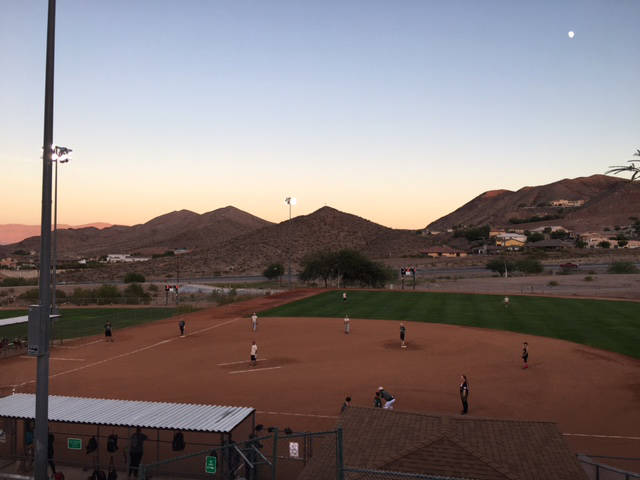 The Boulder City Parks and Recreation Department’s women’s volleyball league season is coming to an end this month. With one more week of games, the tournament will begin Oct. 16, said Kelly Lehr, sports coordinator for the department.

Volleygirls and Synergy are currently fighting for the No. 1 spot, with Heavy Hitters in third and Amazons and Bump, Set, Net tied for fourth.

This week will determine tournament seedings for the Monday fall league, and the 2017 volleyball champion title is up for grabs, she said.

Mad Dogs is close behind in third.

Play continues on Thursdays through October with tournament play at the end of November.

Competition in the coed softball league has been tough this season, Lehr said, with Boulder Dam Credit Union and Boulder Bowl battling it out for the best record.

Games are played at 6 p.m. Sundays at the ballfields at Hemenway Valley Park.