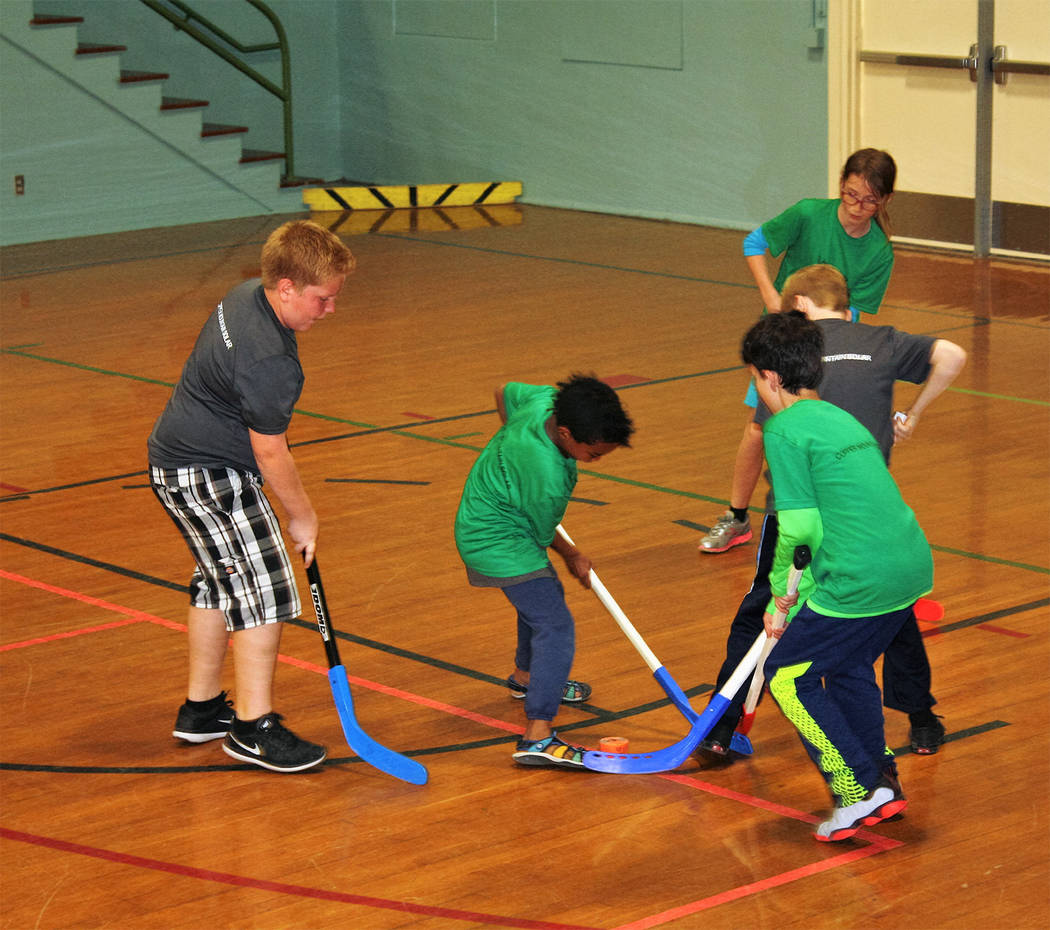 Mountain Solar brought cookies for all of the participants to mark the end of play.

T-ball, coach pitch, girls softball and boys baseball leagues begin at 5:30 p.m. May 10 with an opening ceremony and welcome by Mayor Rod Woodbury. Teams have been selected and are practicing now for games, which will be played through June.

The women’s volleyball league is wrapping up its league play with Volleygirls in first place, followed closely by Heavy Hitters and 2016 champions Synergy. The end-of-the-season tournament will begin at 6:30 p.m. Monday.