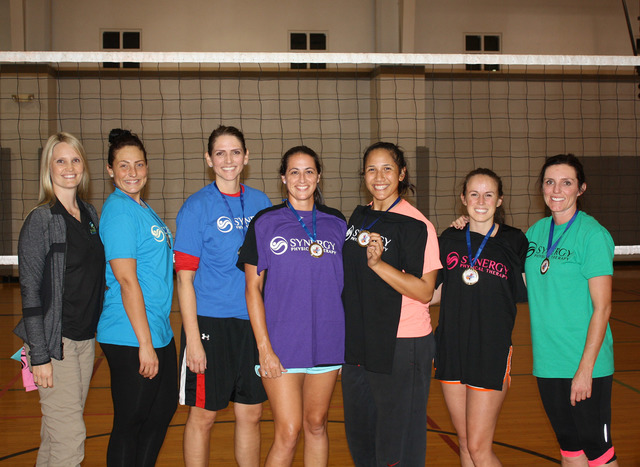 Spring volleyball will begin in March and games will be played Monday nights at the recreation department’s new gym.

Boulder Dam Brewery defeated T.Q. Pallets, which had defeated them the previous game, in the final “if necessary” game by a score of 15-11, Lehr said.

The coed spring league will begin in April and welcomes new teams to join the competition.