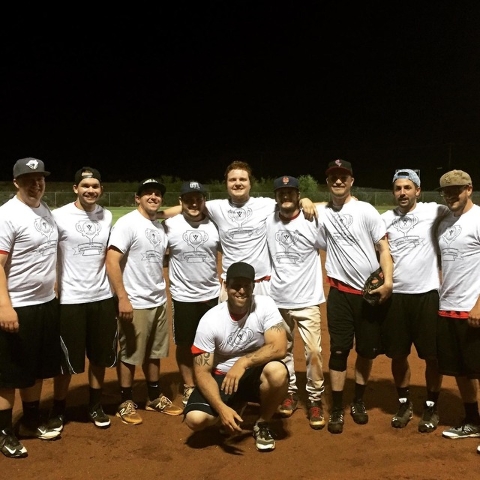 Interested teams should have a representative at the informational meeting Aug. 25 in the Recreation Center, 900 Arizona St. The meeting for the men’s league is at 7 p.m., while co-ed managers are set to meet at 8 p.m.

Games are scheduled to begin the second week of September.