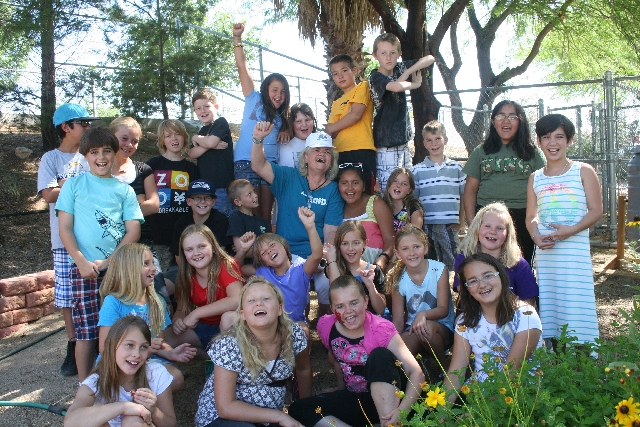 Retiring after 23 years of teaching in Boulder City, Marcella Posthuma celebrates her last day of school June 5 with her fourth-grade students. They spent the day in the Tortoise Oasis at Martha P. King Elementary school that Posthuma had developed throughout her time at the school. 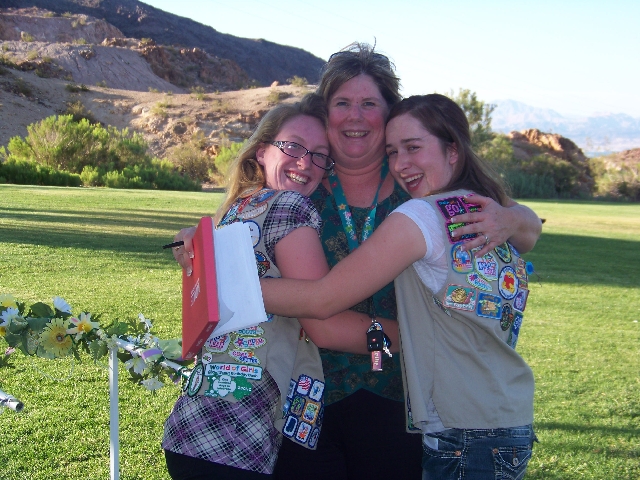 Friends Pamela Donohue, Cheyanne Echler and Jazmyn Lynne Ross have been in Girl Scout Troop 65 since the three were in kindergarten. 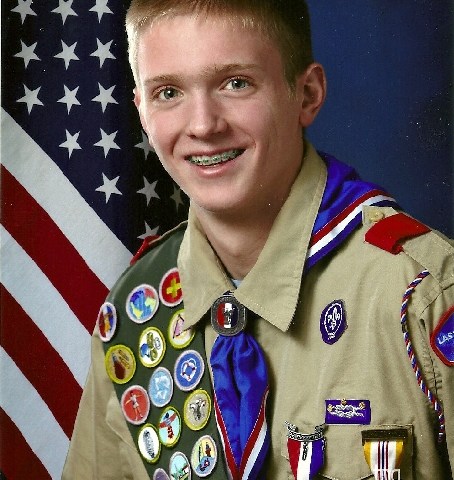 Evan Klouse, who will be a senior this year at Boulder City High School, was part of the 2,550 men and women from around the country selected by the U.S. Naval Academy to participate in the Naval Academy Summer Seminar program. This program is meant to prepare seniors who are thinking of attending the USNA after they are done with their high school careers. 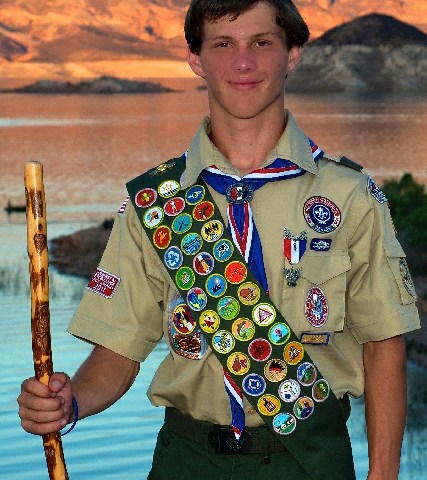 Graduating Boulder City High senior Chris Carnes received recognition from Mayor Roger Tolber and the City Council May 14 for achieving the rank of Eagle Scout from the Boy Scouts of America. 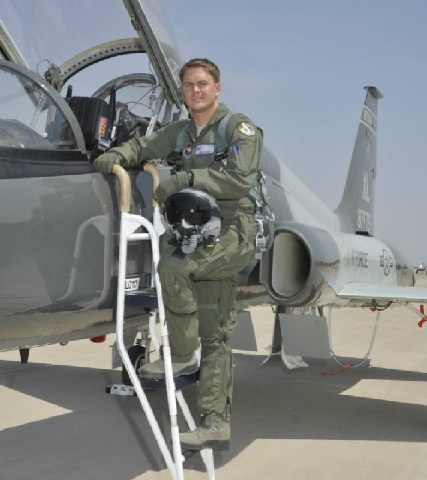 BC graduate on way to military pilot 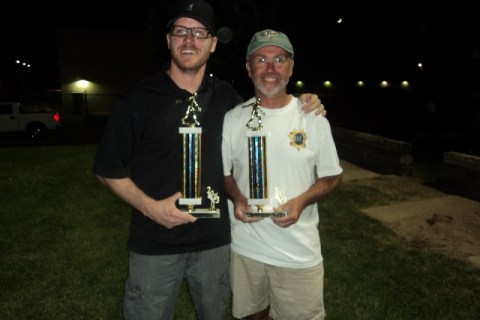 The winners of the 2013 Dan Leach Memorial Horseshoe Tournament, Kevin Tibbs and Jim Holland, with their trophies after the winning match of the 28 team double –elimination tournament. The event raised $1,725 for the Dan Leach Memorial Fund, which provides financial support for local youths, for extracurricular activities. Leach was a Las Vegas corrections officer for 25 years, and was killed when his Metro transport van collided with a semi-truck on Nov. 21, 2009, just north of Searchlight, while transporting prisoners. 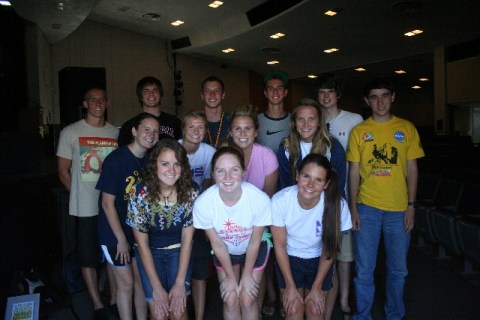 Twelve seniors of the class of 2013 will be graduating Wednesday as valedictorians. Ironically, it is the salutatorian, Patrick Vallely, who is a finalist for the National Merit Scholarship. 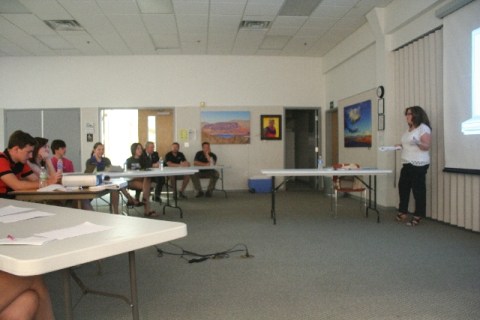 Concerned about the tough job market that awaits even the most prepared applicants, members of the local Community Education Advisory Board recently held a workshop to help local high school students spruce up their resumes and job applications. 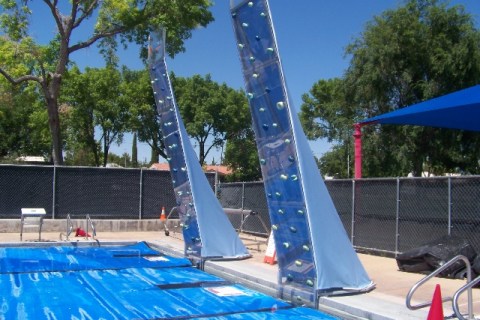 Chances are there will never be another time in the history of the Boulder City Aquatic & Racquetball Complex that a pool insurance/safety audit leads to what promises to be a shriek-filled, exciting experience for all comers. 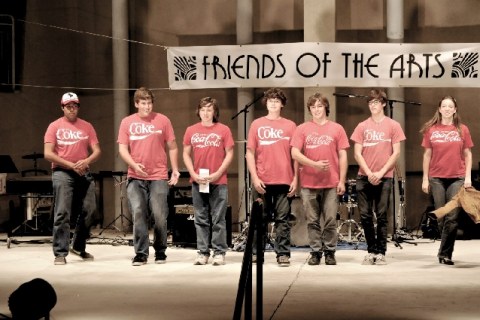 The fourth annual BC’s Got Talent competition Saturday at the library amphitheater showcased a wide variety of home-spun talent from classical music to modern hip-hop dance. 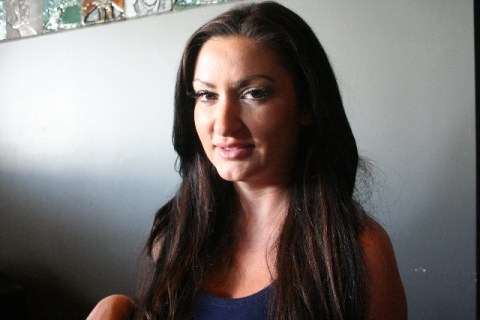 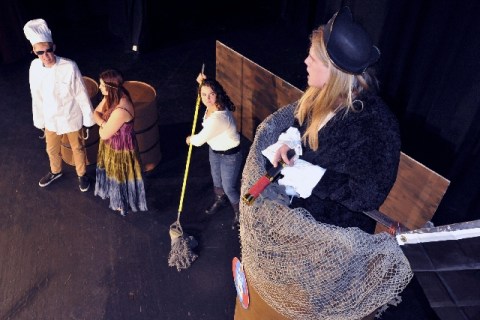 Boulder City High School’s annual Short Play Festival typically gives students an opportunity to have more control than usual by choosing and directing their own plays. But this year, because of unusual circumstances, they have total control. 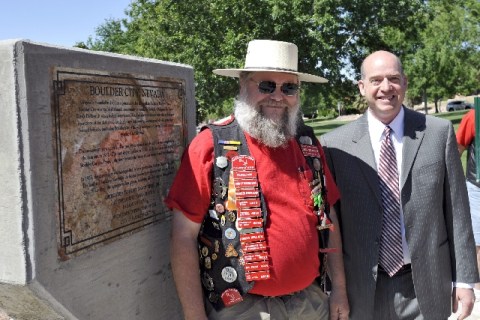 A new historical marker was dedicated Sunday in Wilbur Square Park commemorating the founding of the town in 1931 by a regional historical society. 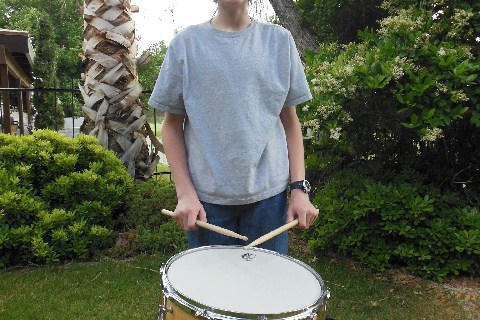 Not many 13-year-olds find themselves playing with a university-level orchestra, but Johann Thomsen is unlike most 13-year-olds. 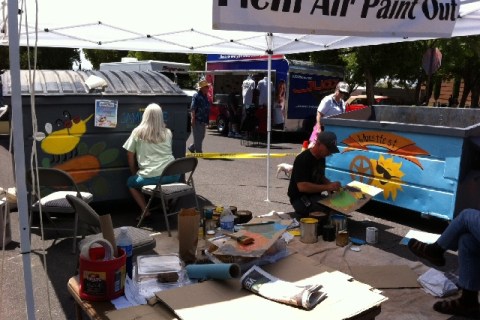 The Boulder City Plein Art Group painted local dumpsters that were used during last weekend’s Spring Jamboree as a form of making art during the event. The dumpsters are being used as a forum to let the community know of local philanthropic organizations and events. The three members of the organization who painted were David Hancock, right, Terri Klepacki, left, and Chris Frausto, not pictured. Frausto took the photo.