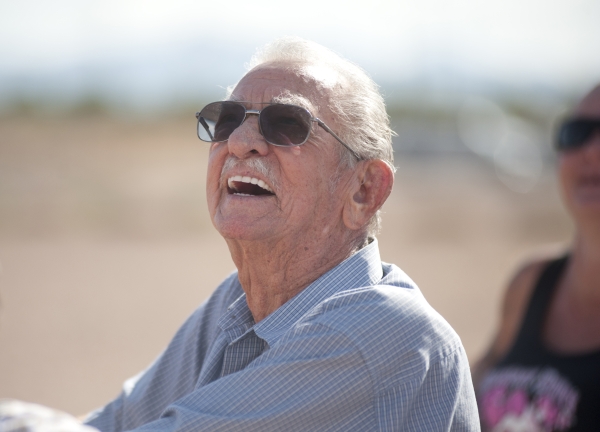 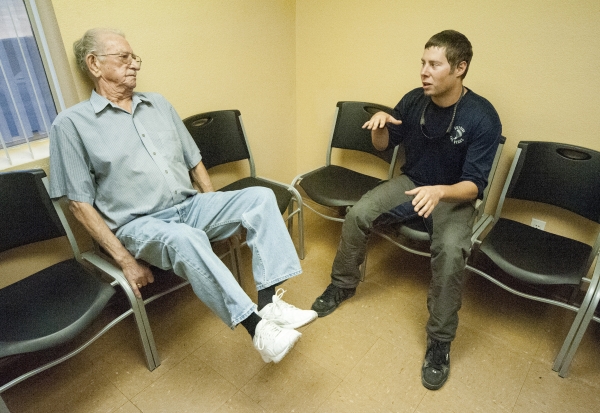 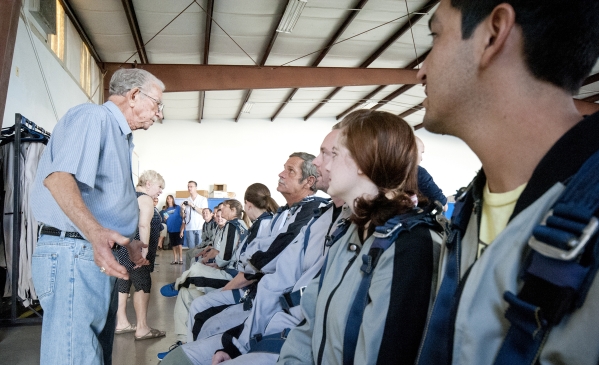 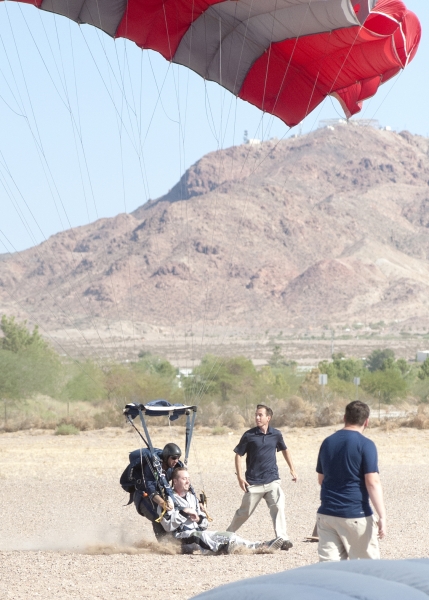 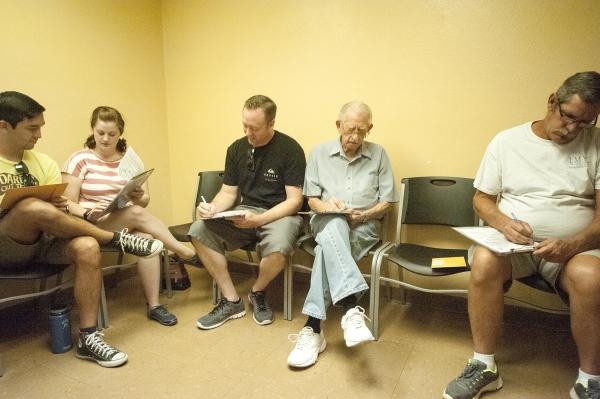 To mark his 85th birthday, Boulder City resident Lincoln White was prepared to jump out of an airplane. He went sky diving on his 75th birthday and had hoped to repeat the adventure, but was unable to keep his knees elevated for five seconds, a requirement of Skydive Las Vegas, which is based at the municipal airport in Boulder City. Instead, he watched as his grandchildren and friends went skydiving. 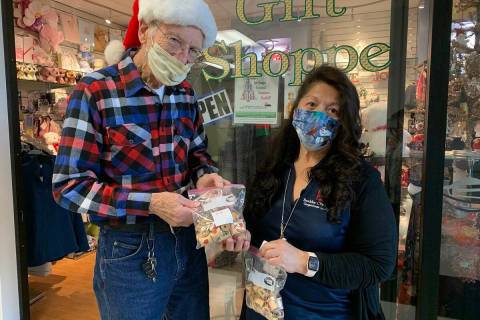 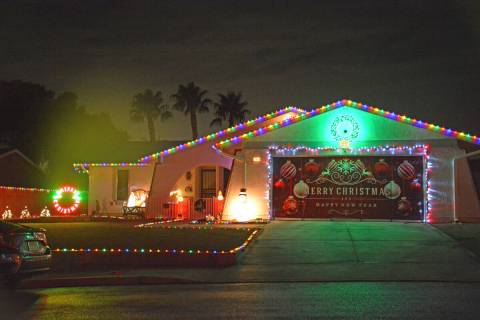 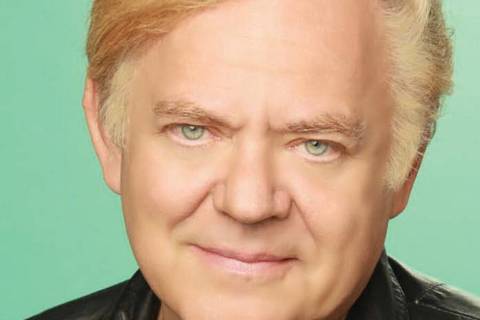