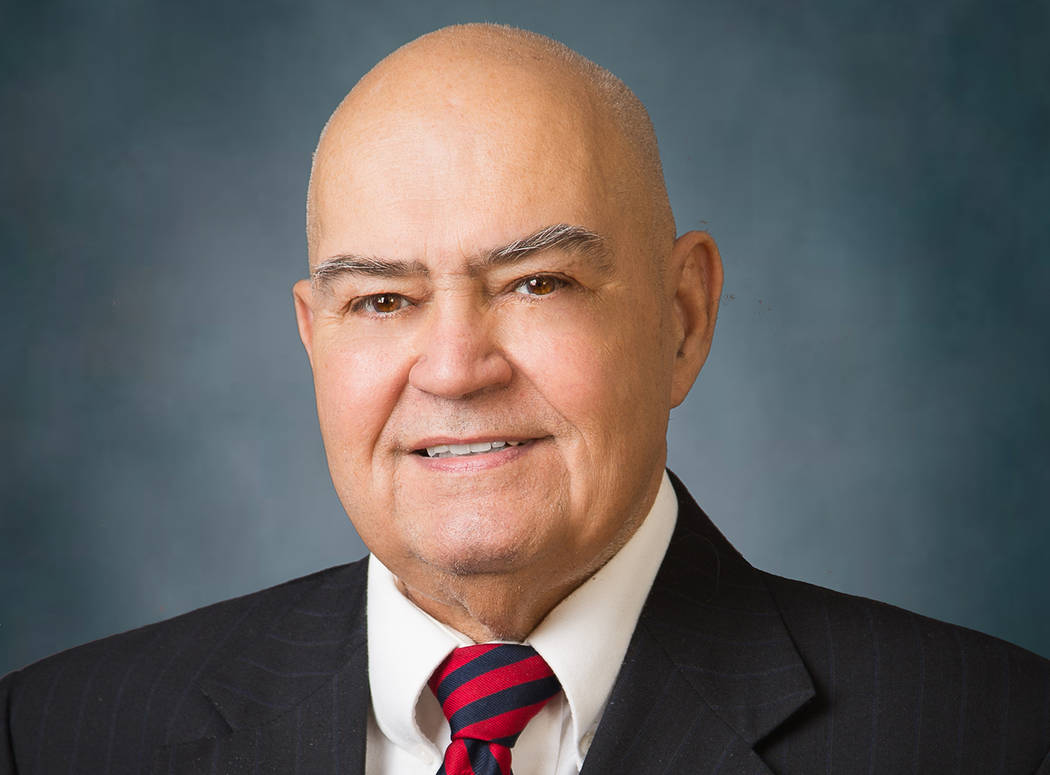 Councilman Warren Harhay, who died Oct. 22, will be remembered at an informal reception from 3-5 p.m. Sunday, Dec. 8.

Members of the community are invited to share their memories of the late Councilman Warren Harhay during an informal reception his family is hosting Sunday, Dec. 8, afternoon.

“Our family is thinking of it as the last Coffee with the Councilman,” said his widow, Marcia Harhay.

At the time of his death in October, she said his Saturday coffees were one of his favorite parts of being a councilman.

Marcia Harhay said people are welcome to share their memories of Warren Harhay.

The family also plans to share pictures and mementos from his life.

She said the reception is informal and people may come and go as their schedules permit. There will be no memorial service or presentation.

“We wanted people to come together,” Marcia Harhay said.

Warren Harhay died Oct. 22 after a lengthy illness. Despite being a patient at a specialty hospital, he remained dedicated to his role as a councilman, attending meetings by teleconference for nearly six months.

He was elected to the City Council in June 2017 and ran for mayor earlier this year.

In addition to his wife of 52 years, he is survived by sons Matthew, Marshall and Mitchell; grandchildren Annison, Andy, Lilly and Brad; sister Janice Green, of Maryland; and brother Darrell Kolach, of Ohio.