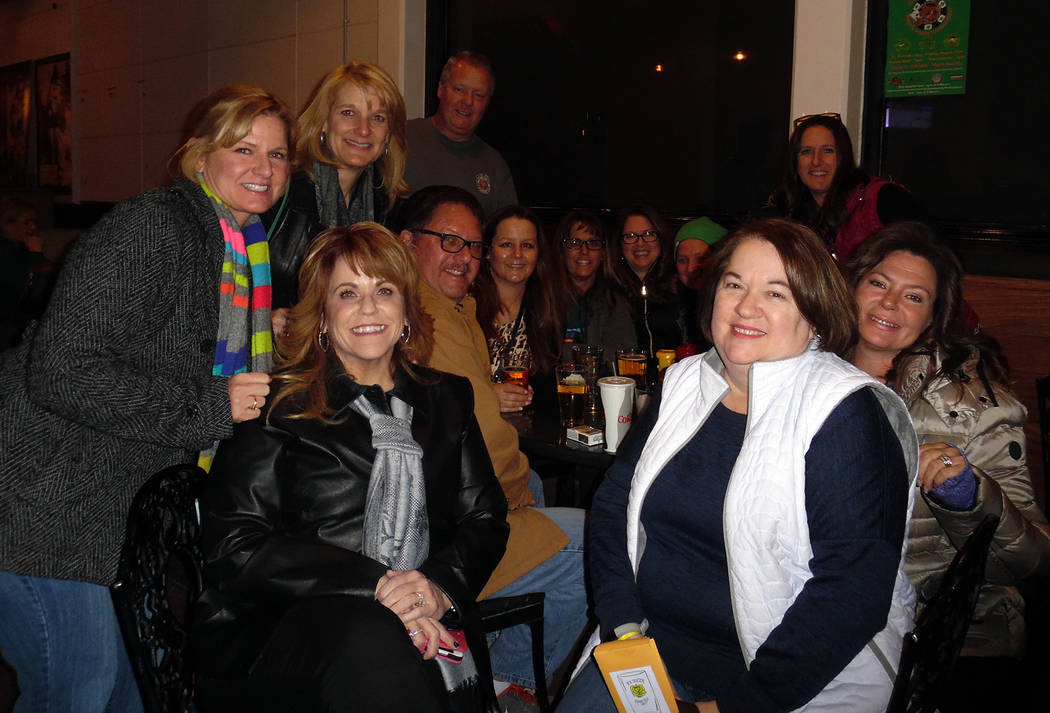 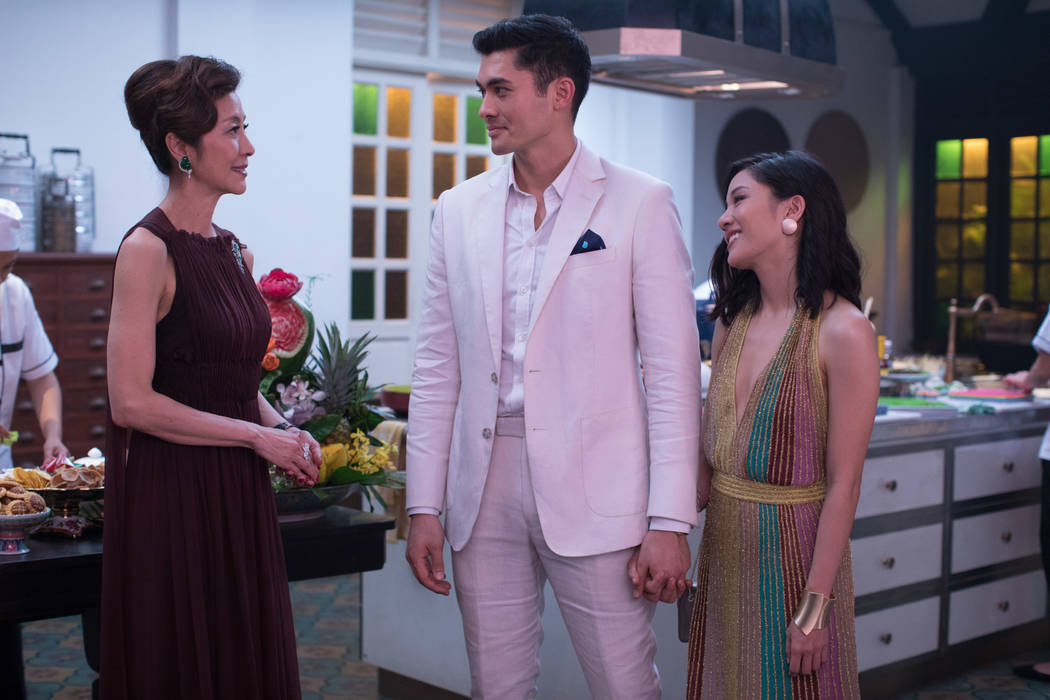 1 POP THE CORN: Head over to Boulder City Library for an after-hours movie session. “Crazy Rich Asians” will be shown at 5:30 p.m. in the community room. The romantic comedy follows a native New Yorker as she heads to Singapore to meet her boyfriend’s family, including his disapproving mother. Those attending are welcome to bring blankets, folding chairs, snacks and drinks. The library is at 701 Adams Blvd.

2 FREE CONCERT: Pianist John Nilsen of the Pacific Northwest will present a free concert of hymns, classical music and original compositions at 3 p.m. Sunday at St. Christopher’s Episcopal Church, 812 Arizona St. Nilsen, who began studying piano at the age of 6, has been performing for more than 35 years and founded his own recording label, Magic Wing.

3 GET READY TO ROLL: The Rosie Roll presented by Beta Sigma Phi, a philanthropic sorority, returns to the downtown area for its third incarnation Friday evening. Nine bars and restaurants are participating in the event, offering a selection of preselected drinks. The event kicks off at 2Wheels Garage Grill, 567 Nevada Way, which will provide appetizers. Tickets are $20 each and are available at the Boulder City Chamber of Commerce, 465 Nevada Way.