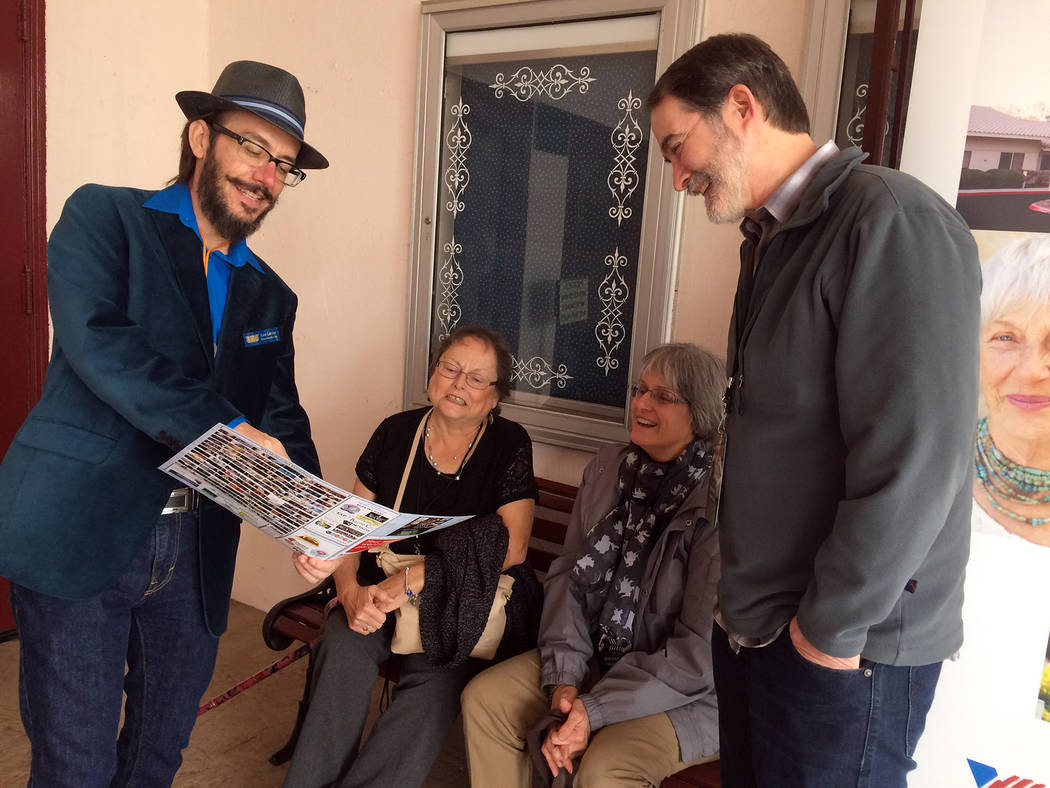 Lee Lanier, left, co-founder of the Dam Short Film Festival, goes over the 2017 schedule of events with visiting relatives. He recently retired from the festival's board to devote more time to his art career. 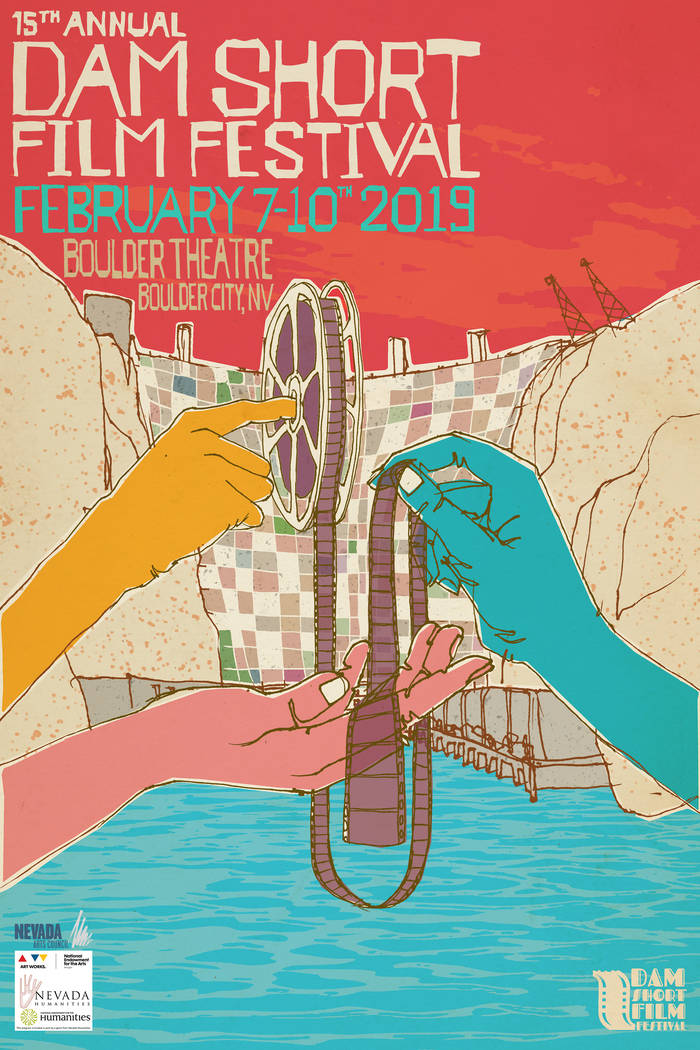 The Dam Short Film Festival is back for another year in February with its familiar audience favorites even though one its founders recently stepped down.

Boulder City resident and festival co-founder Lee Lanier retired from the organization to work on other projects.

“I felt it was a good time to move on and work on other things. … It was very rewarding to gather all those amazing films from all over the world and show them to people,” he said. “It’s an amazing art form.”

Lanier and his wife, Anita, had been involved with the festival since 2003, when they co-founded the Dam Short Film Society. The first festival was held in 2005.

Lanier said one of the goals for the event was to create it without its success being dependent on any one person.

“I’ll definitely miss it,” he said. “It’s a little bittersweet. I’ll miss helping with the festival, but I know it will be great.”

Lanier is an artist and has pursued his painting career more in the past four years. He has items showing at the Perfect Darkness Fine Arts Studio, 107 E. Charleston Blvd., Las Vegas.

“Lee’s departure is a big loss for the organization, but we are going to try to move forward in the vein he started it, which is showing great films and taking care of filmmakers,” said John LaBonney, festival director.

For the festival this year, there will be more than 130 films shown at the Boulder Theatre, 1225 Arizona St., and LaBonney said he is not worried about Lanier’s absence with showcasing them.

“Our primary goal is to get the best festival put on this year,” he said.

More than 20 thematic film blocks are scheduled, including four for documentary films, two for Nevada filmmakers and eight for drama films as well as comedy, action, horror and music videos. There will also be a showcase from the College of Southern Nevada.

“Our festival had a record number of submissions this year, just under 1,000, and we’ve narrowed it down to the best of the best. Known for its past surprise celebrity appearances, such as Naomi Grossman (‘American Horror Story’) and Trevor Zhou (‘Batman v Superman: Dawn of Justice’), we’re expecting the featured shorts in all categories to sell out,” said Tsvetelina Stefanova, the festival’s director of development. “Plus, we have many shorts featuring Hollywood’s most elite actors.

Additionally, the festival is returning to a paper ticket system for its presale, meaning attendees who purchase advance tickets can print them out or have them sent to their phones rather than picking them up at will call.

“It will help ease the congestion at the theater,” LaBonney said.

In 2018, the festival had its best year to date when it sold almost all of its 4,600 seats at the theater. LaBonney said he is not focusing on beating that number this year.

“The reality is I’m worried about smiles on faces,” he said. “I’m not focused on beating last year’s attendance. Our goal is to have a great festival. It will be successful if there are good movies, people enjoying them and new people introduced to Boulder City.”

To purchase tickets or for more information, visit http://damshortfilm.org/. 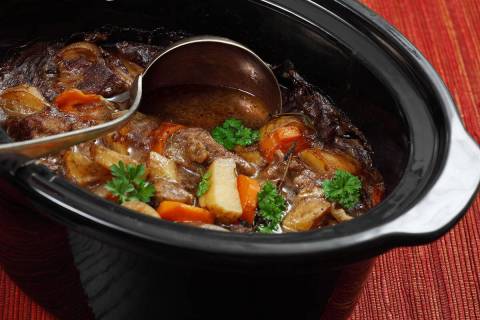 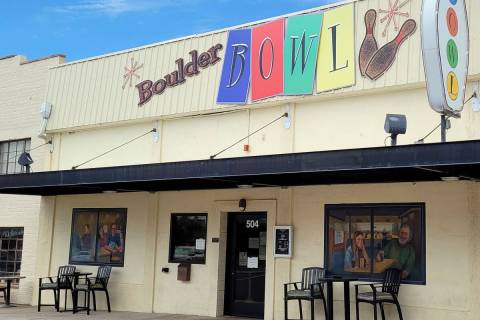 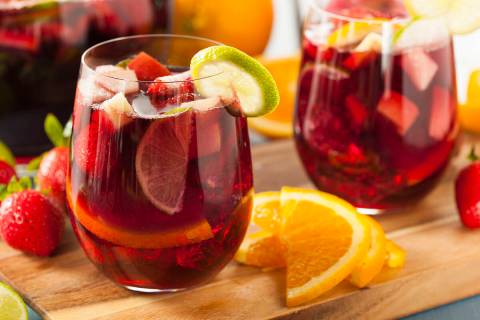 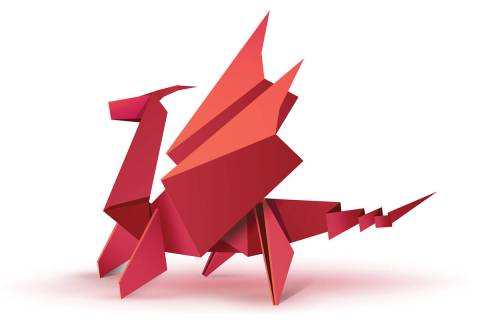 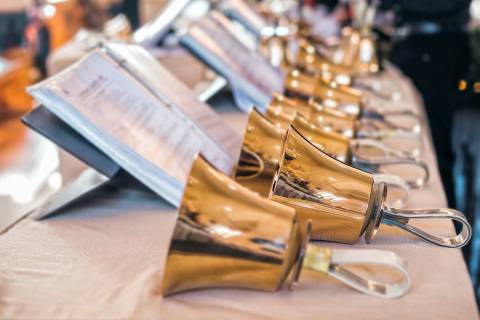 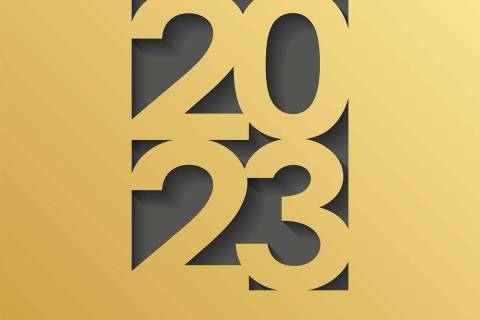 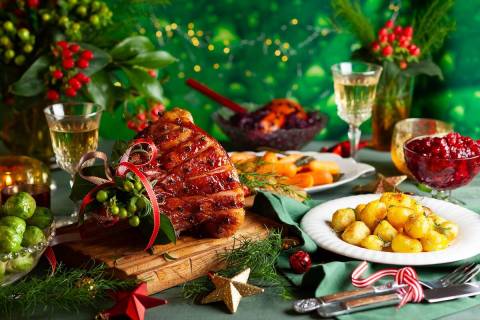 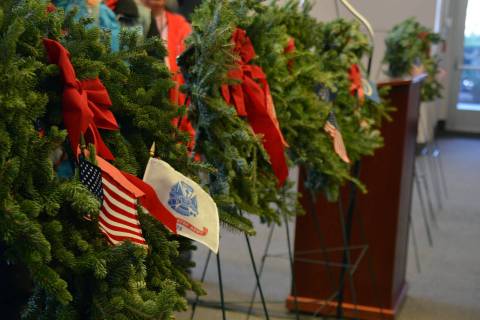 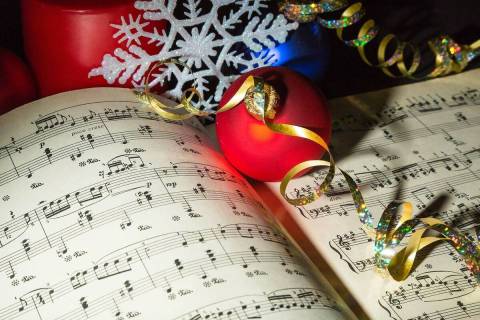