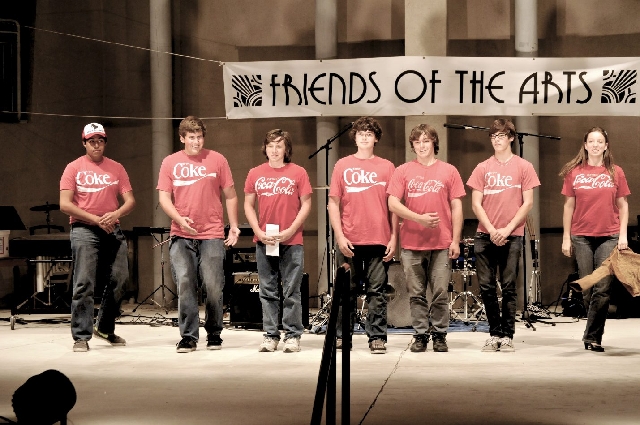 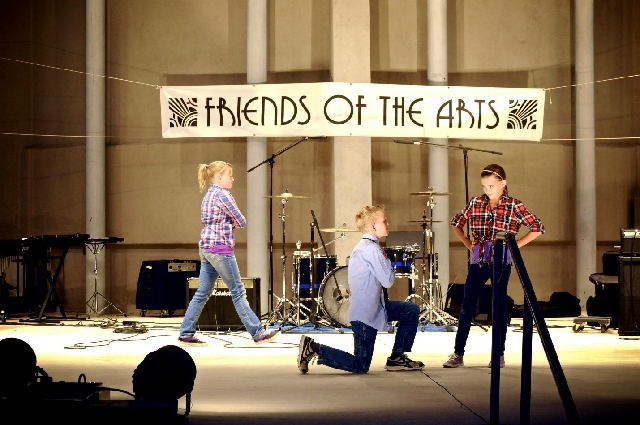 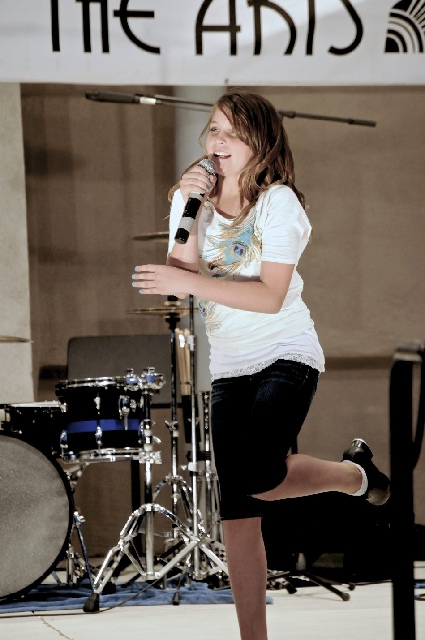 The fourth annual BC’s Got Talent competition Saturday at the library amphitheater showcased a wide variety of home-spun talent from classical music to modern hip-hop dance.

Approximately $825 was split between nine finishers in three categories, including $125 for the first-place winners of each category.

The winner in the youth category, ages 10 and younger, was won by Rachel Krumm, inset, who sang and tap danced to “I Can Do That,” from the 1975 Broadway musical “A Chorus Line.”

The winner of the 11-13 group, top photo, was a hip-hop dance routine by, from left, Sydney Krumm, Austin Morris and Rianna Barnum. The trio danced to “Beggin’,” by Norwegian hip-hop band Madcon, a modern cover of the 1967 hit by The Four Seasons.

The top three acts in each category took home some prize money. The 17 acts that performed Saturday were chosen from a group of 25 that auditioned in April .

(Full disclosure: Editor Arnold M. Knightly was a judge of the live event for the second consecutive year.)