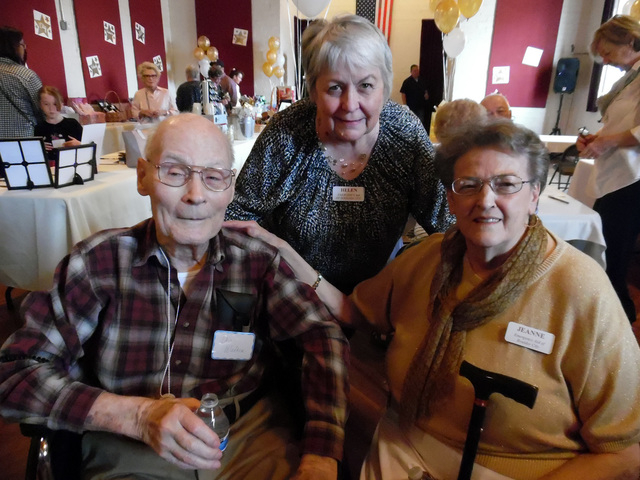 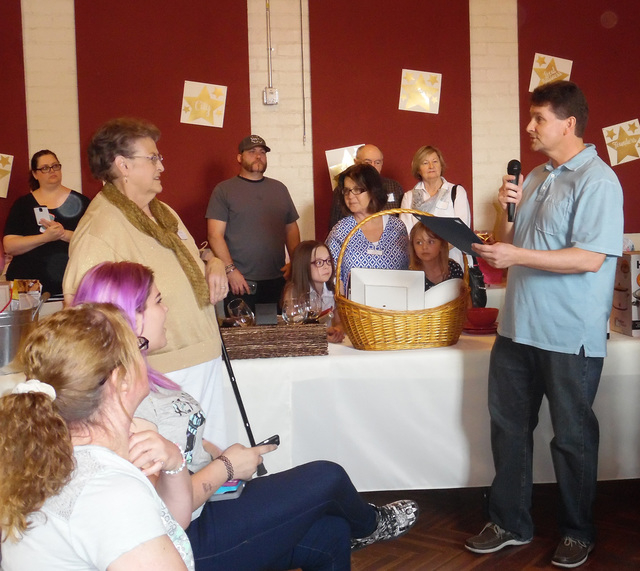 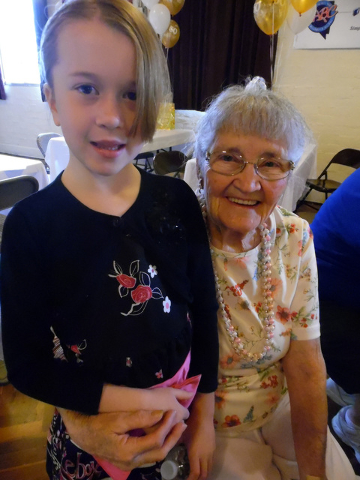 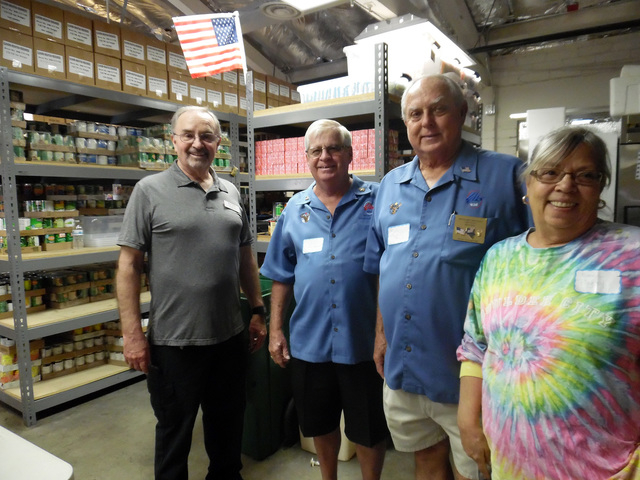 Emergency Aid has been helping area citizens for the past 86 years, but has only been a nonprofit for the past 50 years.

Among those speaking was Audrey Wright, who first learned about Emergency Aid at her school a few years ago. Recently, while camping with some friends, she decided to sponsor an improptu fundraiser, setting up a table and selling refreshments at the campground. She raised $75, which was then matched by the Boulder City Sunrise Rotary Club.

Also speaking was longtime volunteer Shirley Putz, who told those gathered how lucky the community is to have an organization like Emergency Aid. She also spoke about some of the challenges volunteers faced before they had permanent office space and making sure people had the necessary paperwork to get the help they needed.

The festivities included entertainment and refreshments, as well as an opportunity to learn more about volunteering with the nonprofit organization that helps local residents in need.