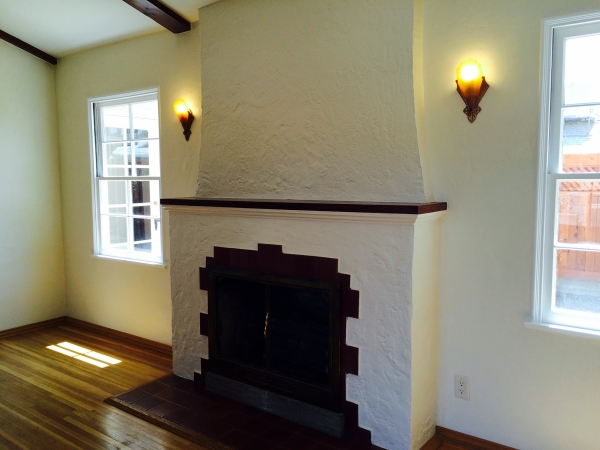 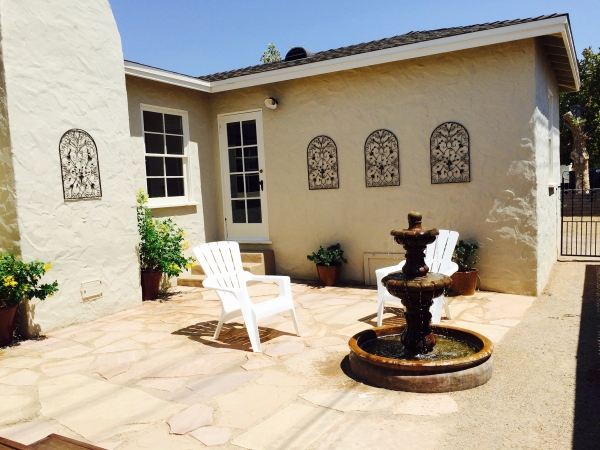 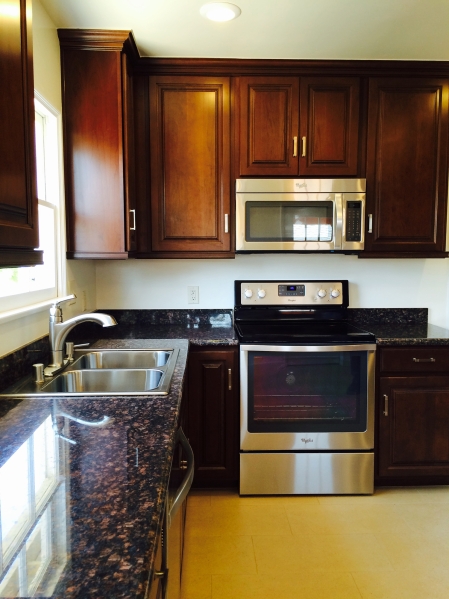 With his feet firmly planted in the past but his eyes on the future, Bret Runion has lovingly restored a home built in the 1940s and given it a new life.

He spent the past two years working on the 1,150-square-foot, two-bedroom, one-bath house at 1101 Wyoming St.

“It was a project of passion,” he said.

Runion, owner of Desert Sun Realty, said he and a silent partner wanted to give the house some modern conveniences while preserving as much of its heritage and original construction as possible.

“When I walked in the first time I thought this place deserves attention,” Runion said.

It has a unique floor plan, including a dining room, that sets it apart from the other homes in the area that were built by Six Companies for those working on the Hoover Dam. He said the house was built to last.

Although he left as many original features as possible, Runion gutted the kitchen and bathroom, bringing in modern fixtures but choosing styles that gave a nod to the art deco period when the home was built.

He also designed the landscaping, selecting every plant so that it gave the yard character while being water efficient.

As president of the Boulder City Museum and Historical Association, Runion said, learning about the home’s ownership history was as much a part of the project as the renovations.

It has had three owners since it was built and remained in the same family for 48 years, one of the reasons it was in such good condition, Runion said.

His research turned up a 1943 newspaper article written by the home’s first owner, Royer Miles, who worked for the Bureau of Mines, and complained that his oven was too small for his Thanksgiving turkey.