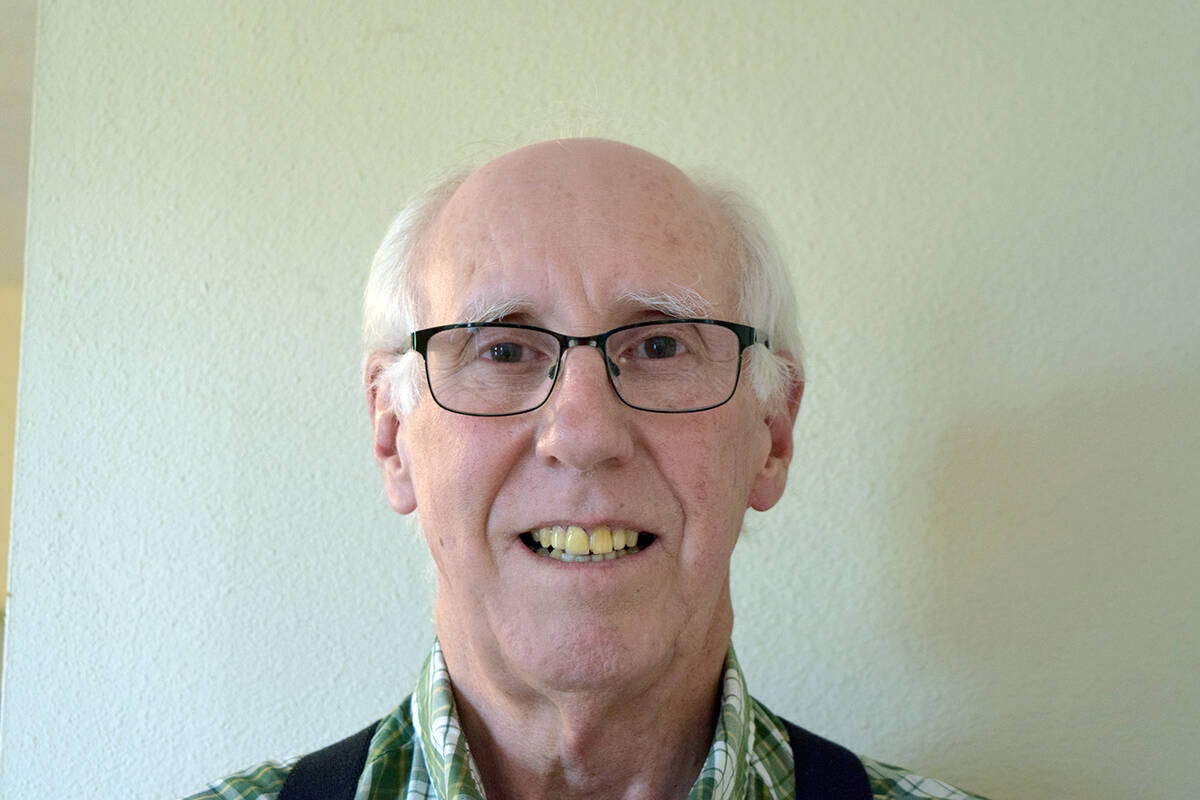 Not all prospectors in Nevada, following the success of the Comstock Lode in Virginia City and numerous other small communities on what the late historian Gerald Higgs called “The Bonanza Road,” were looking for gold, silver, lead, etc. One man in particular, was looking for something that was very useful as a household product of the day.

Just along the eastern edge of Death Valley, California, the Funeral Range is as forbidding as its name. At the time of this story, looking even further eastward from that range held no more to encourage the spirit of adventure and discovery. But Aaron Winters was a man willing to look for that adventure as he was looking for the chemical element boron — the element from which Borax is made.

Borax has been used for cleaning since the ancient Egyptians. It’s alkaline, so it softens in water, allowing for more effective cleaning. Borax can be used for doing laundry, washing floors and a variety of other uses including to help get rid of fleas by sprinkling on dog beds, carpets and other areas where bugs may live.

Its many benefits made it a handy all-purpose cleaner of the time. For over 130 years Borax has developed many additional home and industrial uses.

Winters and his Spanish-American wife, Rosie, ventured into this part of Death Valley in the late 1870s and settled at Ash Meadows. A hillside dugout near a tiny trickling spring was their homesite and they scratched out a most meager living learning from the nearby Indians to survive on mesquite beans and chuckwalla meat. Chuckwallas are lizards found primarily in arid regions of the Southwestern United States and northern Mexico.

Rosie, it was said, didn’t like living in the desert, but Aaron did not want to give up his dream that somewhere in that inhospitable desert untold riches lay just beyond his grasp.

In 1881, an unnamed lone prospector wandered into the Winters’ homesite at Ash Meadows. Invited to stay the night and share an evening meal with them, the stranger began to tell stories of boron discoveries that had been made recently further north around Columbus, Nevada, in Esmeralda County and the area was presently thriving because of it. Winters listened intently, even to asking questions as to what would prove the presence of boron in the ghostly alkali desert around them, if any might really be there.

The visitor explained carefully that with certain chemicals mixed with boron and fired with alcohol, the substance would produce a green flame.

When the visitor finally departed, Winters took off on a long trip to San Bernardino to get the proper chemicals to conduct such experiments. After his return, Aaron and Rosie traveled on foot over the Funeral Range and into Death Valley, where he suspected the existence of boron. Making camp at Furnace Creek late one evening, Aaron mixed the chemicals with the suspected boron. In the light of a pale, moonlit night he fired the sample and waited. Then he exclaimed, “She burns green. Rosie, we’re rich!”

By 1883, Winters sold his properties for $20,000 to the William T. Coleman Company, which became the Harmony Borax Works.

When in full operation, the Harmony Borax Works employed 40 men, who produced three tons of borax daily and used several large 20-mule teams and double wagons to haul the long overland route to the closest railroad station at Mojave, California. Hence, the famous image of the 20-mule team.

Coleman sold his operation to Francis Marion Smith in 1890 and it was Smith who later promoted the famous 20-Mule Team Brand advertising slogan.

As for Aaron and Rosie Winters, historian Don Ashbaugh wrote they “retired to a ranch” in the Pahrump Valley and often welcomed visitors. A few years later Aaron was asked to come to the county seat in Belmont, Nevada, to catch up on some back taxes, which were to be paid in gold.

Winters, an honest man, intended to go, but along the way was confronted at gunpoint by two young would-be robbers. Winters resisted and managed to wrestle the gun away from one of the men and used it in self-defense, killing the robber. The other gunman immediately surrendered. Winters was acquitted of the shooting and was said to have later even given the surviving gunman a job on his Pahrump ranch.

Ashbaugh wrote that Rosie died of tuberculosis and Aaron died some years later but he does not give the dates.