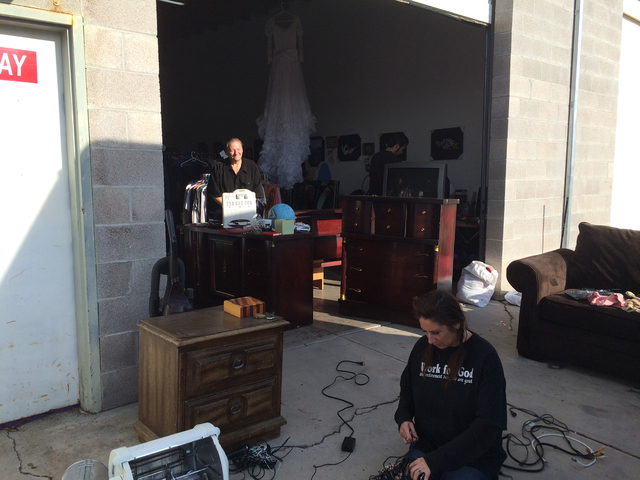 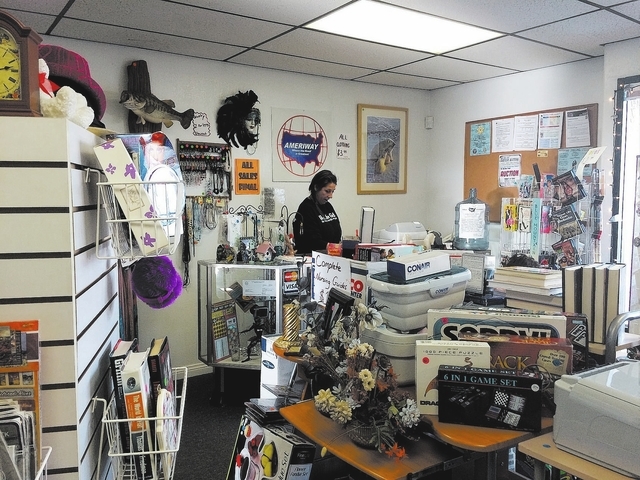 By helping others, Paul Tarantino is keeping a promise he made to his late wife.

The nonprofit organization helps those in need, especially with emergency situations, Tarantino said.

“When she died, I made a promise to her to do something good for people,” he said.

Prior to officially starting Ameriway, Tarantino said he had spent two years and about $500,000 of his own money helping people.

Unlike many charities that target a specific group or need, Tarantino said Ameriway will help anyone. The nonprofit provides emergency food and lodging; financial assistance for rent, mortgage or utility payments; furniture or clothing, especially after a home fire; job training; and spiritual support and bibles.

“You don’t have to be disabled, a veteran, elderly or poor,” he said. “You have to have an emergency and be in need.”

He said his experience helping others is helping him get Ameriway operating.

It is funded through donations and sales from its thrift store at 728 Canyon Road. Additionally, items at the thrift store are used to help those who come to Ameriway with a need, he said.

Tarantino said it is important for people to know that all money raised in Boulder City stays here to help those in need.

Cindy Grippi joined Ameriway three months ago, volunteering in the thrift store and serving as a member of its board of directors.

“I want to help people and see what I can do for the community,” she said. “We help with everything.”

She said her background provided her with an awareness of the type of rental problems people might have, and she worked in retail with clothing so she is familiar with clothing programs.

Tarantino said their motto is “We can do it,” adding that the Christian-based organization uses its faith and work helping others to “administer his word.”

At the moment, Ameriway does not have a food pantry. Instead, it provides gift cards to grocery stores and vouchers for hot meals at the Senior Center of Boulder City, Tarantino said. He hopes that one day they can open a soup kitchen, as well as a facility that provides lodging for the homeless.

Eventually, Tarantino said he would also like to expand the charity to serve neighboring Las Vegas and Henderson.