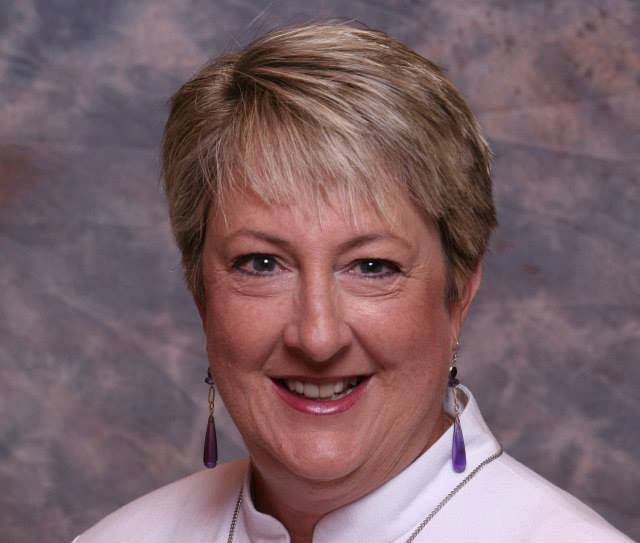 A local minister and community advocate is leaving Boulder City to pastor a church in southern Arizona.

“The church … needed a pastor who had experience with church growth,” she said. “They called me.”

The town has a population of approximately 25,000 people and is 15 miles south of Tucson.

After researching the job and the city as well as praying about the opportunity and talking with her family, Johnson said everything came together and she accepted the position. It starts on July 1.

She said the denomination expects to name a replacement for the Boulder City church on Sunday, May 12.

“To say I’ll miss my church … it’s like moving out, knowing that things will never be the same,” she added.