Norma Vally Water leak detection systems can send messages to your cellphone about problems inside your home. 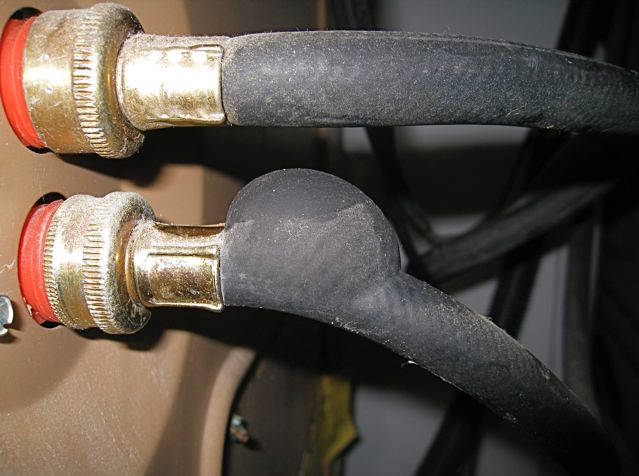 Norma Vally Rubber hoses used to provide water to appliances such as washing machines can deteriorate quickly in our desert environment. 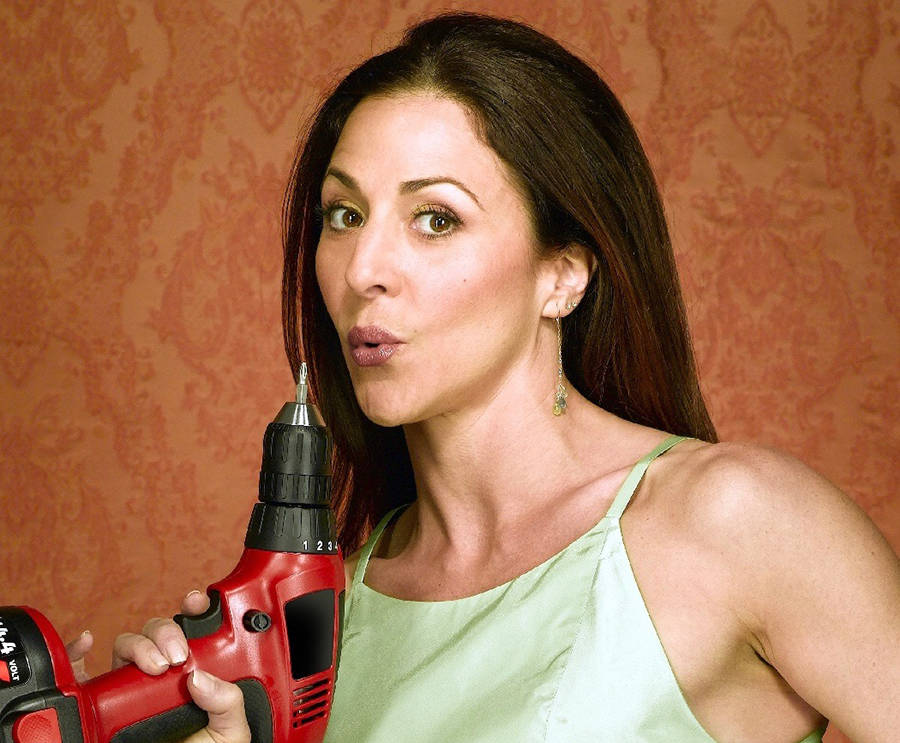 In a Boulder City Review Police Blotter last month, it was logged that “someone had a broken water valve in the kitchen that was flooding the house.” It reminded me of a plumbing calamity my aunt experienced. While she was out at the market, her washing machine hose burst, sending water shooting out from behind it. (FYI, even though your washer is “off,” the supply hoses are always under pressure.)

She tried to shut the valve at the washer, but it was seized, making it impossible to turn. Even worse, she didn’t know where the water main shutoff was. So the water just kept running. In the couple of hours she was out shopping and by the time the plumber got there, water had flooded the majority of the first floor, eventually finding its way to the basement, bellying then bursting open the ceiling. The cleanup and repair were a long and costly nightmare.

Alas, much if not all of the damage could have been avoided had she simply known what to do during the emergency and, better yet, had measures in place to prevent it.

That’s the thing about these types of floods; they’re preventable. I’ve compiled a plumbing-related flood/leak prevention list that we should all implement in our homes in order to avoid these types of disasters.

■ Know where the shutoff valves for all your water utilities are located. I especially advise that the water main valve be clearly labeled so that anyone can locate it in an emergency. I hang a tag from mine, which is in the garage, but water main shutoff valve locations vary from house to house. So the first thing to do is find out where yours is. FYI, turning the valve clockwise shuts it.

■ If you head out of town, shut the water main to the house. This way, if an appliance or fixture bursts/leaks it won’t keep running until you return. Just be sure you don’t mistakenly shut the irrigation to your yard. Also, raise the ice maker bar in your freezer to the “off” position, so it doesn’t keep trying to make ice with no water running to it.

■ Check that your shutoff valves are not old and “frozen,” meaning they won’t turn anymore. This seizing of valves happens more often in areas with hard water, like Boulder City. Old valves will have corrosion and a buildup of minerals that look like salt around them. Your best bet is to have them replaced before they start to leak, which is very common, or you can’t close them in an emergency.

■ Install “no-burst” (braided stainless steel) supply hoses to your plumbing fixtures/appliances — most importantly to your washing machine. Rubber hoses, typically used on washers, are notorious for drying out and cracking, especially in dry climates like ours, causing them to burst (which is what happened to my aunt). Braided stainless steel hoses have a much lower failure rate than the cheaper rubber ones and well worth the extra money. At any rate, inspect your supply hoses regularly and replace them if there are signs of bulging, corrosion, kinks or cracks.

■ Consider placing water sensor alarms anywhere the water risks leaking, like behind toilets and under sinks. When these devices detect water, an alarm sounds alerting you of the issue. Honeywell makes a single-use water leak-sensing alarm four pack that is priced less than $20. More tech-savvy sensors will send an alert to your phone when detecting a leak.

Higher-end leak detection systems can safeguard your entire home by actually shutting water off when there’s a leak. Sensors are placed in basements, garages, laundry rooms, etc. and when a leak is detected, these sensors alert the system to shut off your home’s main water supply and will notify you via a phone app. Pretty amazing. These systems are upward of $250, and professional installation is recommended. It may be costly, but anyone who’s lost precious heirlooms from water damage knows almost any price would make saving them worth it.