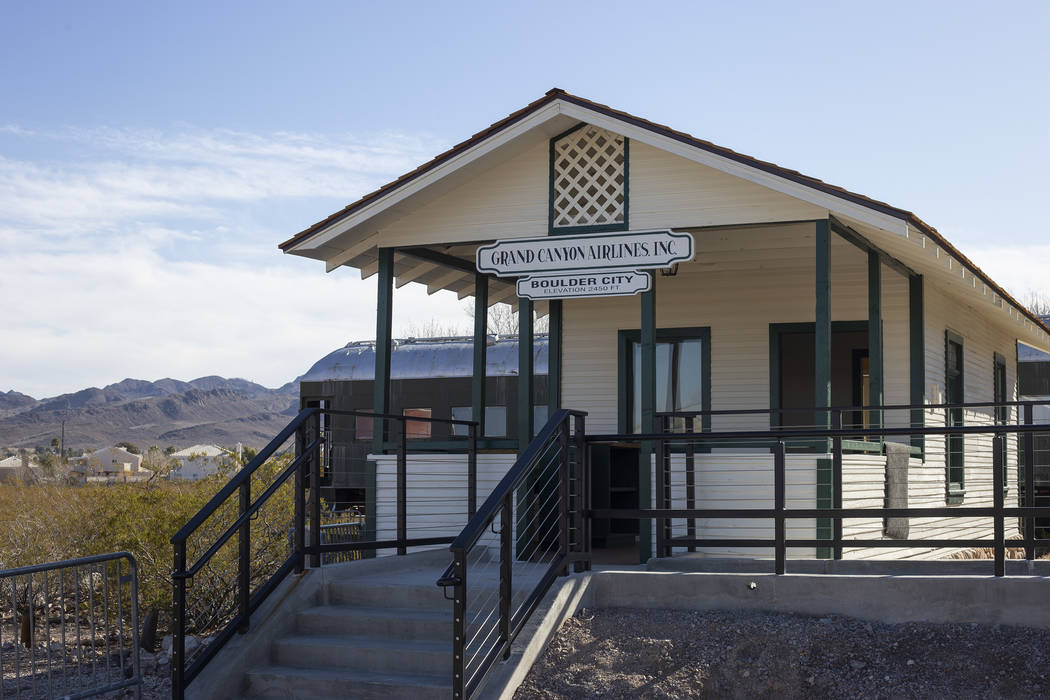 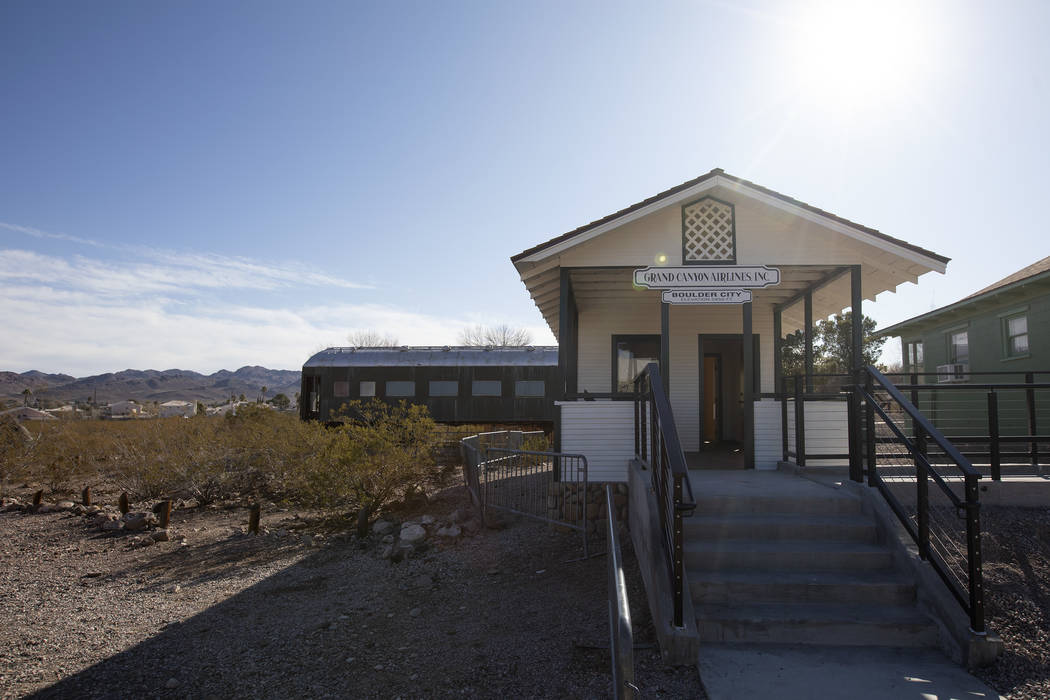 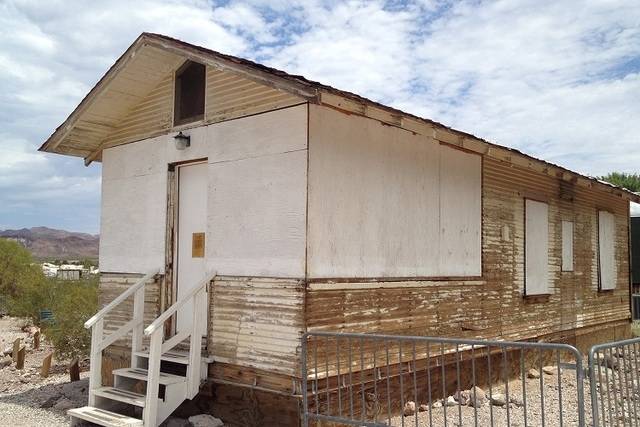 In this file photo, the Grand Canyon Airlines ticket office sits at the Clark County Museum in 2014 prior to its restoration. 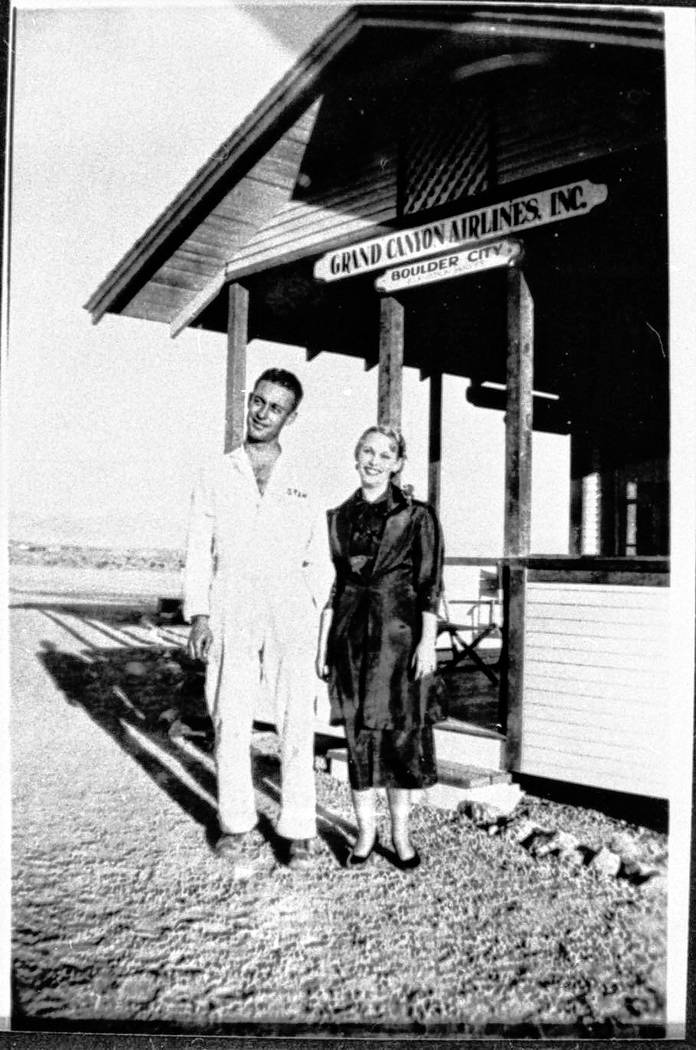 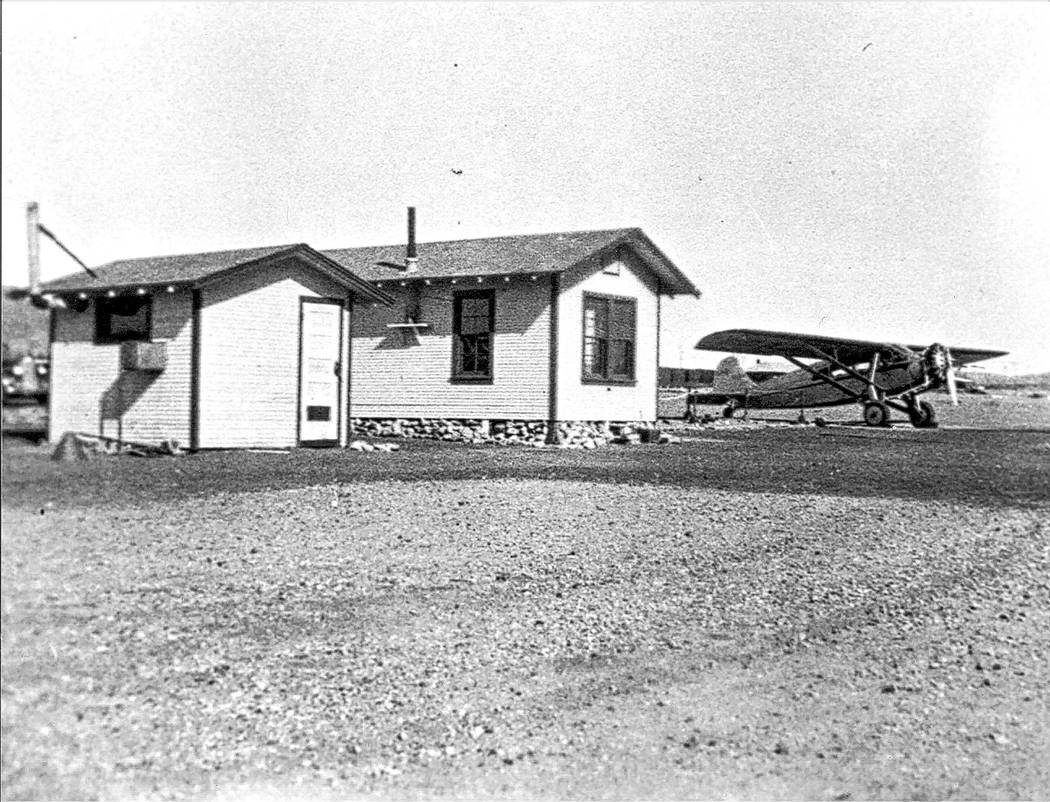 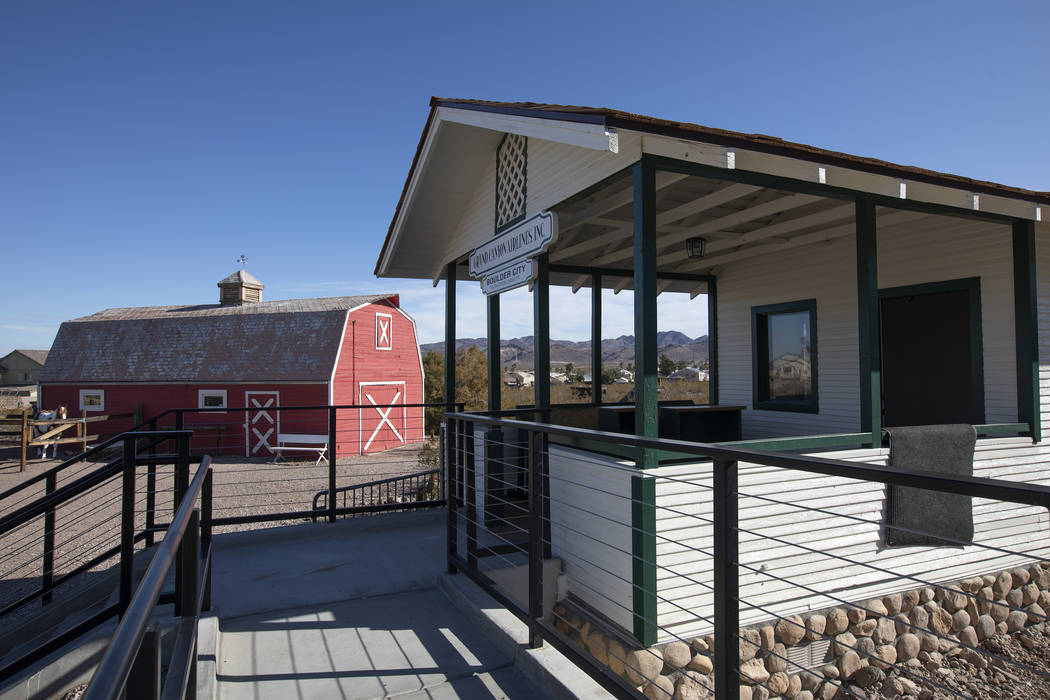 But thanks to the nonprofit Clark County Museum Guild, an approximately $200,000 project to restore the building to its 1930s charm is nearly done.

“We wanted as much of the original material as possible,” said Mark Hall-Patton, Clark County museums administrator.

Clark County Parks and Recreation will hold a dedication ceremony for the Grand Canyon Airlines Ticketing Office/Bradley House on Feb. 22 at the Clark County Museum in Henderson.

The building was donated to Clark County in 2002 by Peter DeBeauchamp and Lisa Page, and the museum paid to have it moved by truck to its Heritage Street outdoor display.

The Clark County Museum Guild hired Melvyn Green and Associates, a Los Angeles-area structural engineering and historic preservation firm, to oversee the project. Work began around March and was underway all of last year.

The museum guild raised $250,000 in private donations to pay for the project, but restoration costs ended up coming in lower than that — around $200,000, Hall-Patton said. Fundraising efforts began in 2009 through events such as poker tournaments.

The approximately 450-square-foot house has two rooms and a front porch. The front room will be set up as a replica of the airlines’ office as it would have appeared in the mid-1930s. The back room, which is painted a cheery shade of yellow, will be a replica of what the Bradley family’s living space looked like.

A piece of history

Grand Canyon Airlines, the first scenic tour flight operator in Southern Nevada, built a ticket office in 1935 on Bullock Field in Boulder City, Clark County Parks and Recreation said in a news release. The company was founded in 1927 and is still in operation.

The ticket office was used for four years, until a new terminal opened to house Trans World Airlines and Grand Canyon Airlines.

In 1939, the old ticket office was moved to Arizona Street in Boulder City, according to the news release. “It was rebuilt as a house and first used as the home of Grand Canyon Airlines employees.”

Its first occupants were Henry and Ocie Bradley, Boulder City’s first African American family. They lived in the house for about six months.

“Henry worked as a chauffeur driver for Glover E. ‘Roxy’ Ruckstell, the owner of the charter company, and Ocie made box lunches for flight customers and tourists visiting Lake Mead,” according to the news release.

Ely wanted Boulder City — a town built on a federal reservation — to remain “clean, green and white,” Nevada State Museum Director Dennis McBride told the Boulder City Review in 2014. The Bradleys weren’t treated well, he said, but local residents at the time described Henry as a friendly man who was welcoming to visitors and Ocie as a kind woman who loved to cook.

An accidental fire — which police said was sparked by faulty wiring — damaged their house in 1939, according to Las Vegas Review-Journal archives, and the Bradleys paid $1,200 to build a new house in a different location in Boulder City.

The Bradleys left town in 1946 to move back to Los Angeles, Hall-Patton said, adding museum staff haven’t been able to locate to any of the couple’s family members.

After the Bradleys moved out, the home had other occupants over the years. But by the early 2000s, it was in rough shape.

The owners understood the historic value of the building, but couldn’t do costly renovations, Hall-Patton said, so they donated it to the Clark County Museum.

If you saw the building in 2002, you’d likely think, “Why are you bothering to save this?” Hall-Patton said.

Melvyn Green, owner of Melvyn Green and Associates, said his firm took measurements and created a floor plan of the building at least 15 years ago. After that, “years go by and you forget about it.”

Green said he has worked on other projects for Clark County Museum and has projects across Nevada, including one at Tule Springs to transform a hay barn into an event center.

Green’s firm oversaw the restoration. He said he wanted to get back to the “basics of the building” when it was used as an airline terminal.

Buildings that age come with other challenges to remediate, too, such as lead-based paint and asbestos, Hall-Patton said.

The building still has its wooden foundation, but construction crews added rocks over it on the sides to emulate its original look. And the project included building an Americans with Disabilities Act-compliant ramp leading to the front porch.

A key rule in historic preservation is “it’s better to repair than replace,” Green said. “We preserved everything we could.”