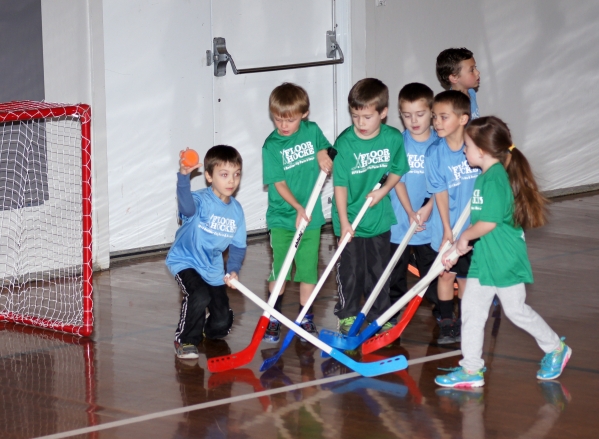 Boulder Chiropractic remains undefeated, while Flight S2S rose in the standings after winning two games this past week, according to Steve Corry, recreation coordinator.

High scorers for the week were Ryan Emling at 19.5 points per game, Jay Brown at 19 points and Rob Sandoval at 18 points.

A flag ceremony conducted by members of Boy Scout Troop 7 and Pack 30 started the day. The opening day ceremonies also included thanks to sponsor Boulder City Sunrise Rotary and an appearance by the department’s floor hockey Zamboni machine.

Games are scheduled on Saturdays through March 12.

Clinics for those in third through sixth grade who wish to play floor hockey will be held March 1 and 3.

For more information, contact the Parks and Recreation Department at 702-293-9256.