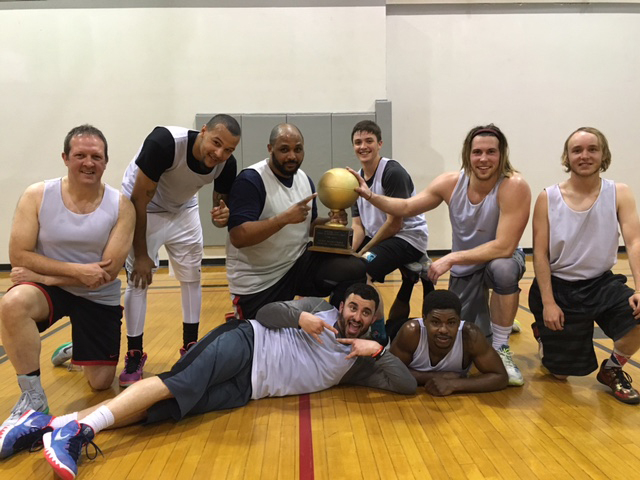 Boulder City Chiropractic came up through the loser’s bracket this past week to become the 2016 champions in the Boulder City Parks and Recreation Department’s men’s basketball tournament.

In a double-header March 1, they defeated the Ragin’ Roadrunners 74-57 and then immediately faced the undefeated Credit Union. They won the game 49-43, which forced another game between the two teams because of the double elimination format.