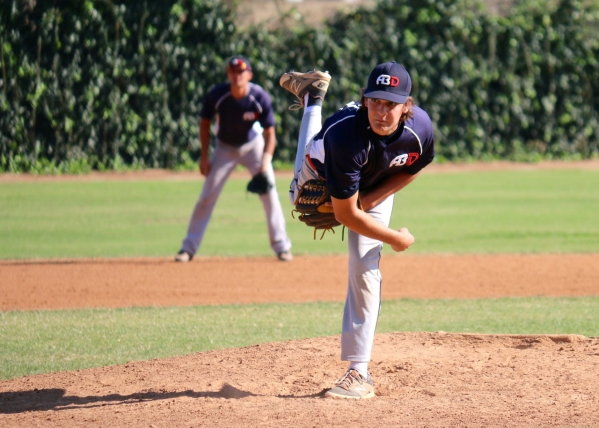 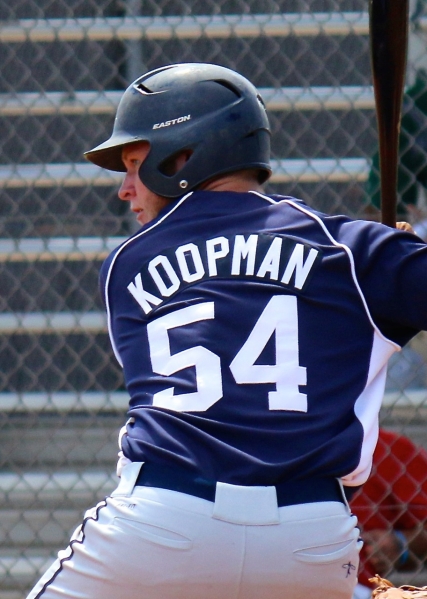 When the focus of an athlete is to be good enough to get to the next level, it’s important to have the extra push in order to attain full potential. Not many high school athletes make it to the collegiate level, and even fewer go beyond that.

Luckily, Southern Nevada has a program to give players what they need to succeed.

Amateur Baseball Development is a nationwide program devoted to high school players striving to reach the next level in their careers. Bryan Maloney, head coach at College of Southern Nevada, organized ABD Nevada after moving to Southern Nevada from California.

“(Maloney) has been around the game for a long time,” Wagner said. “When he speaks, we take it to heart. Whatever he’s talking about is very valuable and it’s really cool to listen to him.”

Maloney, who is a part-time scout for Major League Baseball’s Chicago White Sox, joined the Coyotes baseball staff in 2011 — a staff that has seen national prominence while producing MLB-level talent.

“ABD has been around a long time; it’s a national thing that’s based in California,” said assistant coach Dave Anderson, stepping in for Maloney, who was unavailable for comment. “Wearing the ABD logo gets us into big tournaments like the Senior Fall Classic, Perfect Game and the Under Armour Tournament. Those are some big tournaments to be in.”

ABD is more affordable than other travel baseball programs around the valley, according to Anderson, who said the program has a big enough name for the kids to get out and be seen by college scouts.

“It’s been a blast, it’s a ton of fun,” said Hubel, who’s in his first year with the program. “All the kids are really cool. The coaches work us hard and they know what they’re doing.”

“It’s been a really good experience,” said Koopman, who’s been with the squad for two years. “There’s a lot of one-on-one where the coaches break it down from a fundamental standpoint.”

On top of helping to develop young talent, ABD tends to focus on college recruitment, speaking with parents and players on how to avoid financial despair.

Hubel said he’s learned that emailing and getting information out to as many coaches as possible is a key component in recruitment, as is following up with schools they have realistic chances of attending.

The Faith Lutheran assistant baseball coach said the season for ABD runs from about August to December, being careful to not interfere with the kids’ respective high school schedules.

“ABD has helped me bring a lot of my game back to Boulder City,” Koopman said. “It’s given me a lot more clearance to pitch and has made me a better player.”

The club doesn’t ask for much commitment from players, according to Anderson, who said ABD just wants players to commit to being at games as well as two workouts a month for video instruction and recruitment tips.

The knowledge learned from both an academic and athletic standpoint is invaluable, according to the Boulder City trio, who say the coaching staff does everything in its power to ensure the players get better opportunities.

“We don’t make a lot of money doing this; it’s just really good for the kids,” Anderson said. “It’s good for us as well, because we get contacts to help our respective programs, but our goal is to be open, be transparent and give back to these kids.”