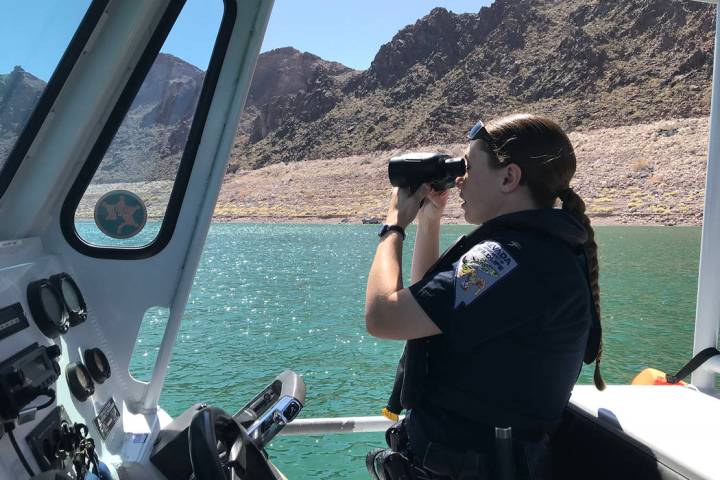 With eaglelike precision, Brittany Frolick scans the waters of Lake Mead looking for things that can turn an afternoon of fun into a family tragedy. 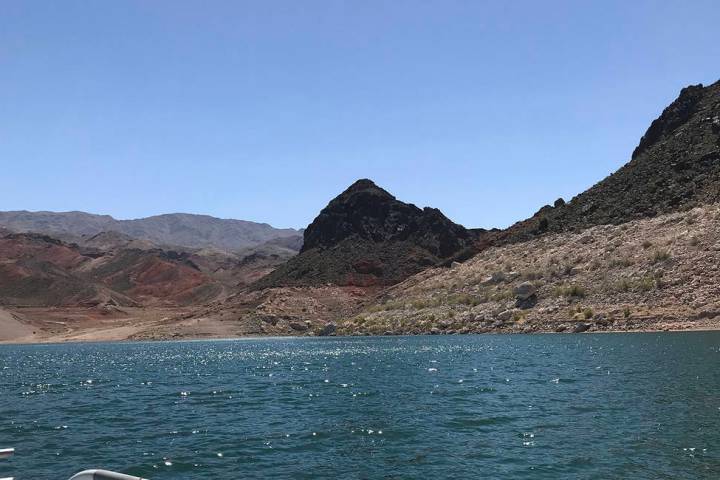 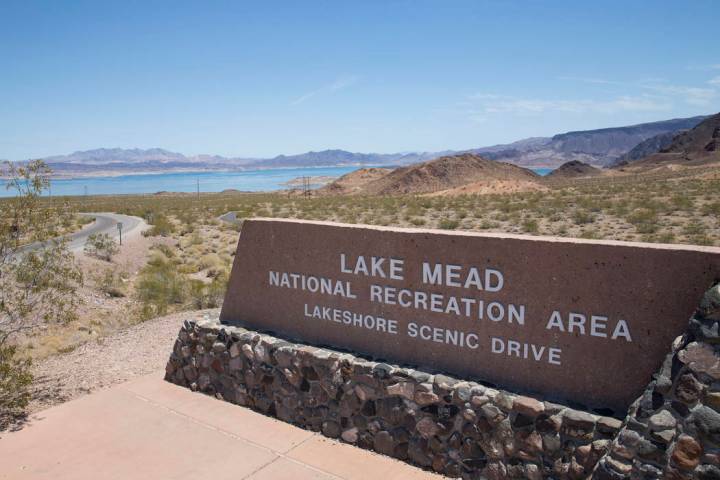 Visitors to Lake Mead National Recreation Area spent $336 million in communities near the park during 2017, according to a new report released by the National Park Service. 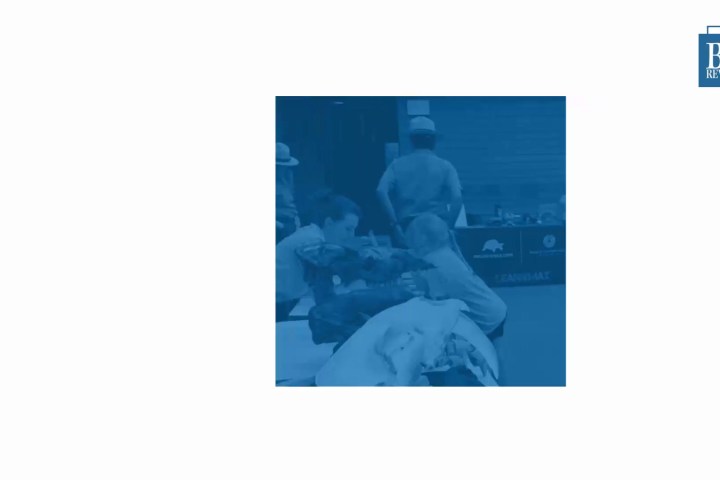 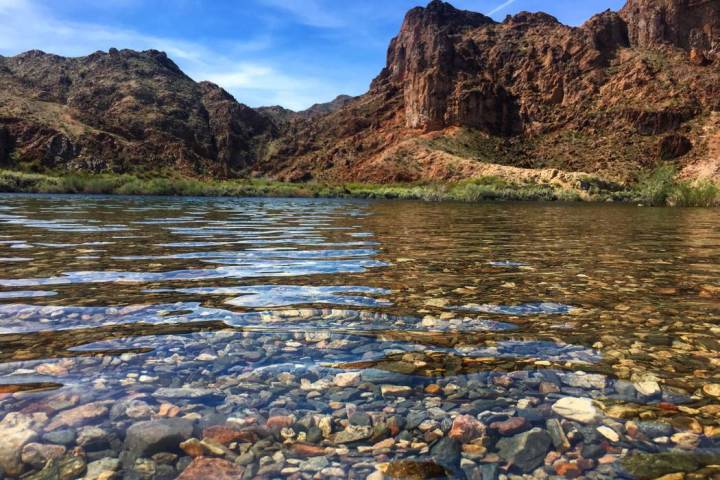 A top official from the Southern Nevada Water Authority is calling on states that rely on the Colorado River to resolve their differences before a growing dispute derails decades of cooperation on the river. 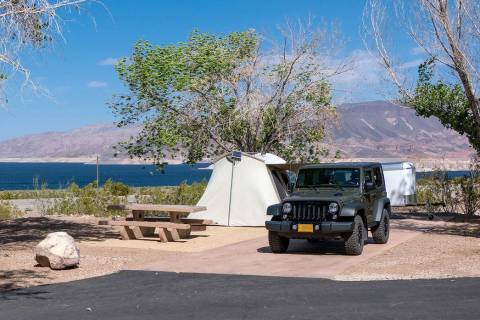 The entrance fee for Lake Mead National Recreation Area is increasing as part of a price hike for more than a hundred national parks. 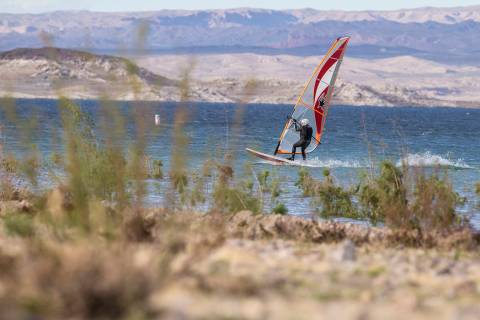 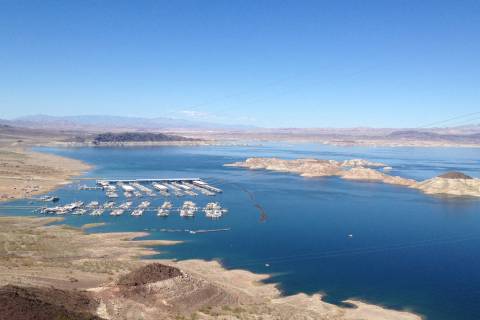 Spring break visitors to Lake Mead National Recreation Area will receive “No Breaks” from the park’s ban on glass and plastic foam containers. 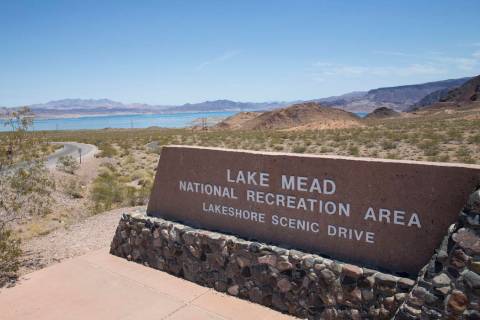 Lake Mead National Recreation Area remains one of the most visited national parks in the country, with almost 7.9 million people visiting in 2017. 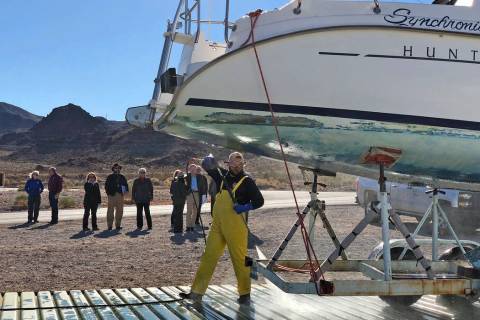 Invasive species pose a threat statewide and officials are working to help educate Nevada residents about them during this week’s observance of National Invasive Species Awareness Week, which continues through Friday, March 2. 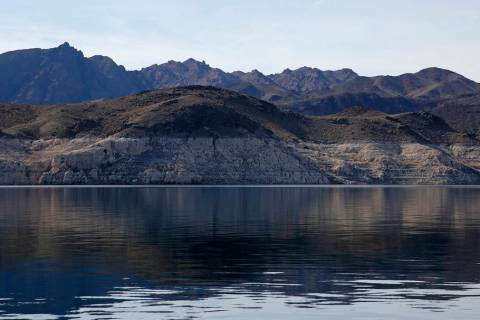 Winter is off to an alarmingly dry start across the Colorado River Basin, but you wouldn’t know it from the latest federal projections for Lake Mead. 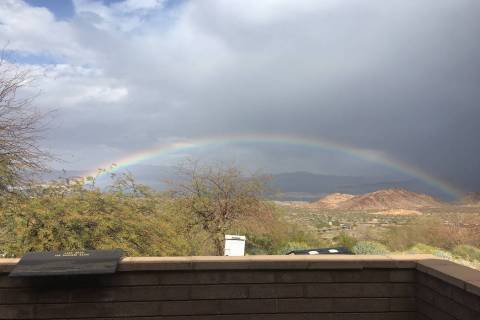 After the Storm
By Andy Saylor Special to Boulder City Review 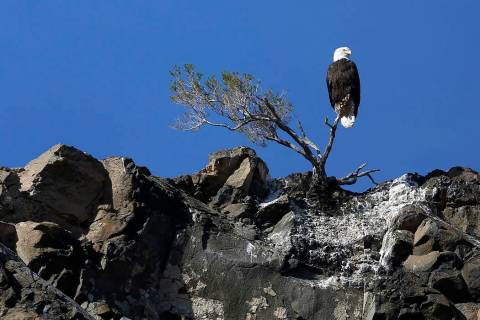 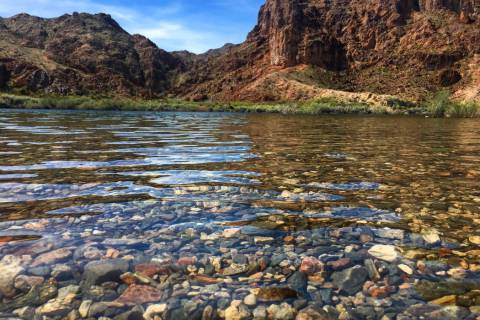 The first forecast for the Colorado River is in, and the outlook for the coming year is bleak. 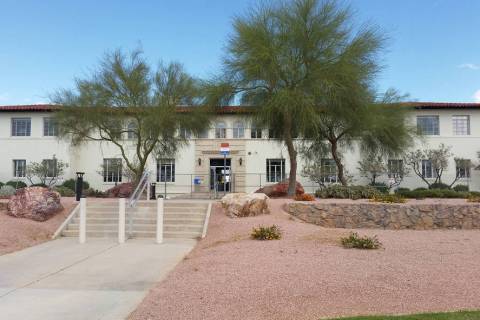 A former official for the U.S. Bureau of Reclamation in Boulder City and an accountant for a private accounting firm were indicted Dec. 13 on federal corruption charges.