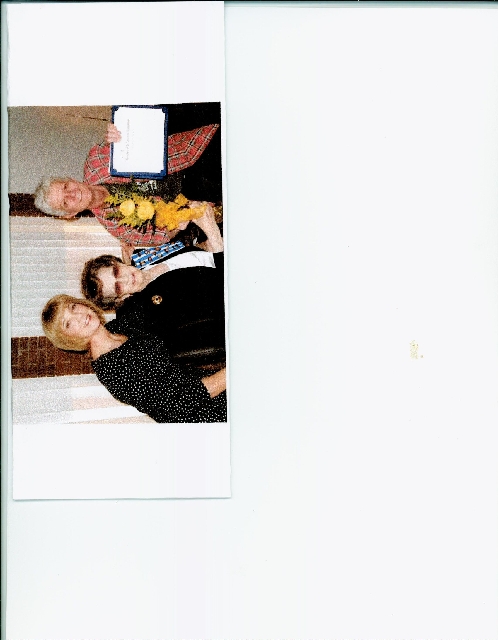 Webb works for the city’s Community Development office overseeing the operations of BCTV, where she has helped the DAR organization with series of public announcements on the channel. The series educates citizens on the commitment of DAR to preserving the Constitution, honoring veterans, and focusing on the principles of the DAR organization.