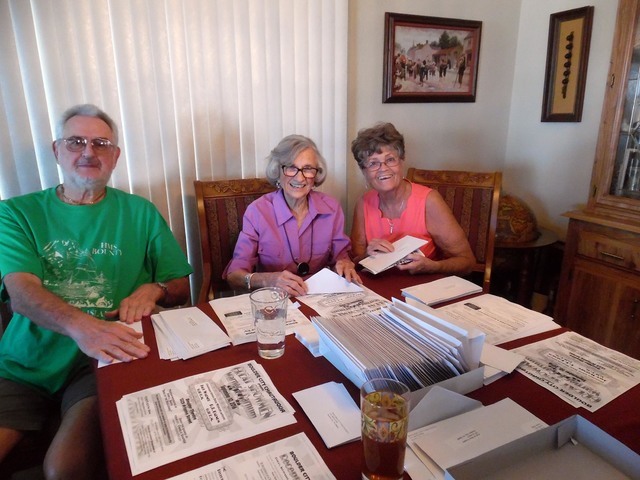 “Great Showmen” is theme of this year’s event, scheduled for Sept. 10 at the Boulder Theatre. It will feature Chautauqua scholar Doug Mishler as Jack Warner and P.T. Barnum.

Warner joined with his brothers to create Warner Brothers studio and was instrumental in the rise of American films and helping shape Hollywood’s Golden Age.

Barnum, often recognized as the creator of the three-ring circus, was also an author, publisher, philanthropist and politician.

An American history professor at the University of Nevada, Reno, Mishler has been a Chautauqua scholar for 20 years, with Barnum being the first character he performed.

John L. Smith, a former columnist for the Boulder City Review, will serve as moderator, and pianist Charlie Shaffer will provide musical entertainment before each performance.

Boulder City Chautauqua also offers special packages for supporters and friends of the organization that includes an invitation to a reception party Sept. 9.