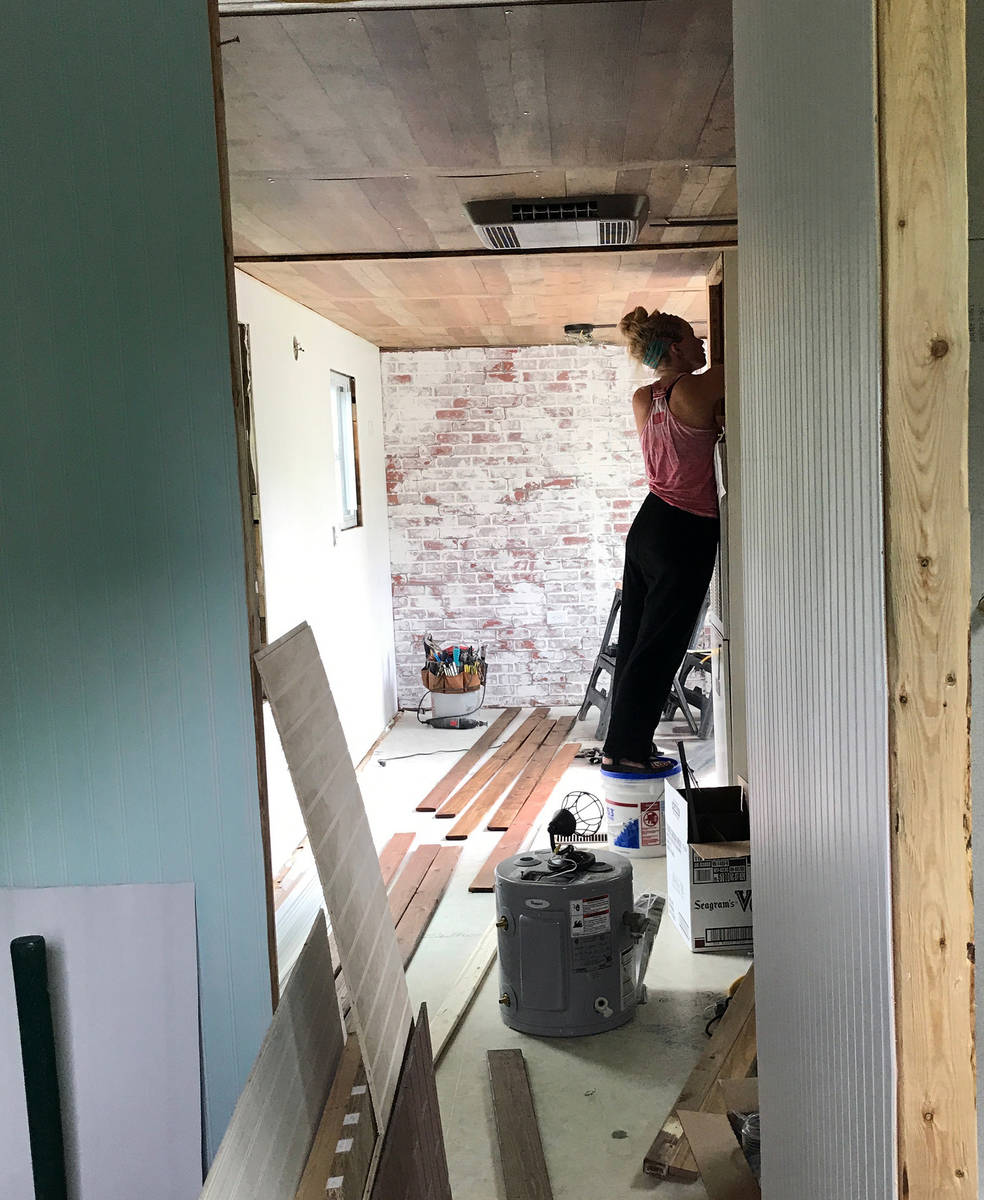 Hannah Doss Hannah Doss renovates a railroad car she purchased at an auction in 2017. She turned it into a tiny home when she moved from Tennessee to Nevada and recently published a children's book about it. 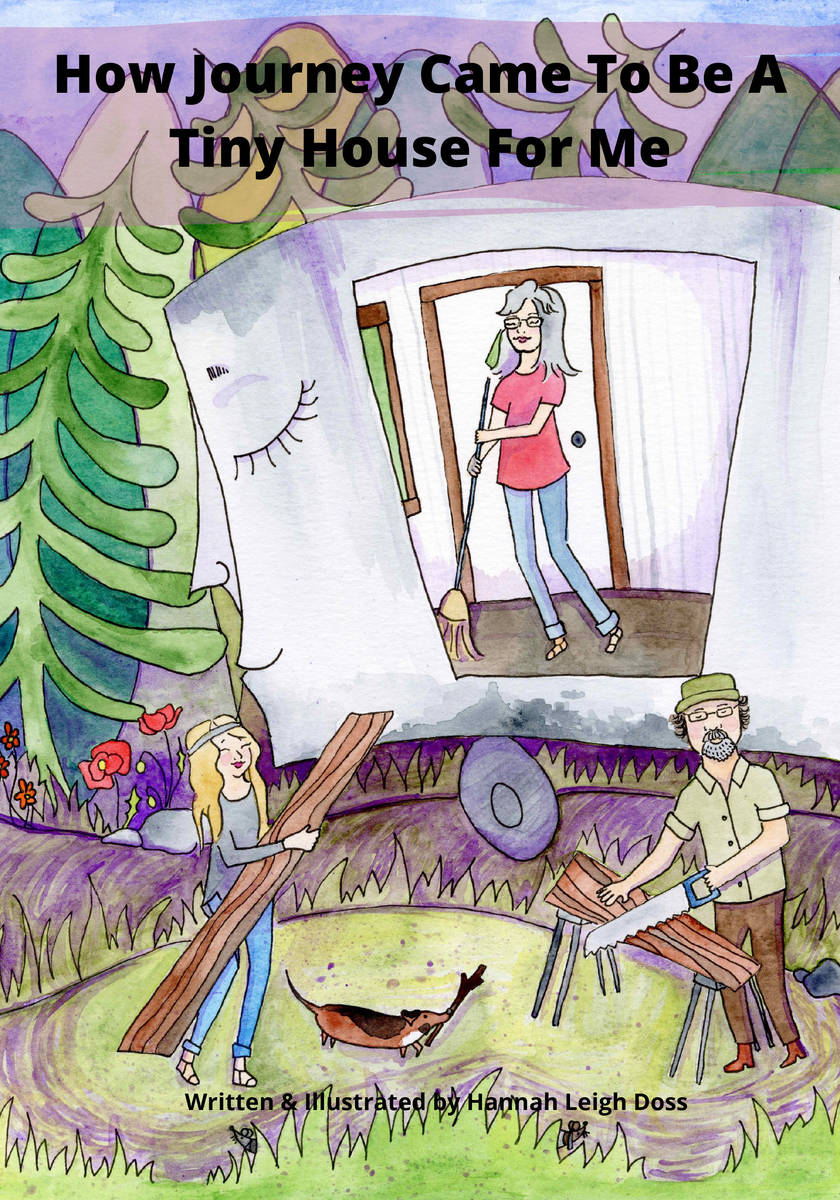 Finding and affording a new place to live can be one of the most difficult and stressful things to do when you’re moving, and one Boulder City resident came up with a unique solution when she moved to town from across the country.

Then she turned it into a children’s book.

In 2017, Hannah Doss lived in Tennessee when she was hired as the program coordinator of outdoor services at University of Nevada, Las Vegas. Doss said she was always moving to places where she didn’t know anybody and housing was expensive. So she decided to fulfill her dream of building a tiny home for her move to Boulder City.

“I was tired of getting roommates off of Craigslist,” she said.

Once she made the decision, she set out to find a something she could use for a tiny home. She ended up going to a railroad auction where her father had worked. While there, she found an old railroad car and purchased it for $250.

“It’s where the workers would sleep before the unions put them up in hotels,” she said.

After the purchase, she and her family spent three months and about $9,000 renovating the trailer that she named Journey. They finished it just in time to make the trek across the country.

“We finished the day before we drove from Tennessee to Vegas,” she said.

It was during that long drive that Doss said she came up with the idea to write a story about transforming the railroad car into her tiny home.

“I was just bored in the car,” she said.

To help pass the time, she starting writing the story with her mom. Doss said it took three hours to complete “How Journey Came to be a Tiny House for Me.” All the words rhyme, and the story encourages children to get outside and shows how to give secondhand items a new purpose (because almost everything in it Doss purchased secondhand).

It also has an overarching theme of hope.

“I think it has a message of you can make your dreams come true if you work hard enough,” said Doss.

Even though the story was finished in 2017, Doss, who is also an artist, said it wasn’t until the quarantine that she was able to create all of the illustrations. After completing those, she self-published the book.

She said she wants to make a series of books about Journey, the trailer, and has already written the second one. She is hoping to take Journey to other states and visit national parks there. She said she plans to incorporate outdoor education into the stories for children and inspire adventure for them.