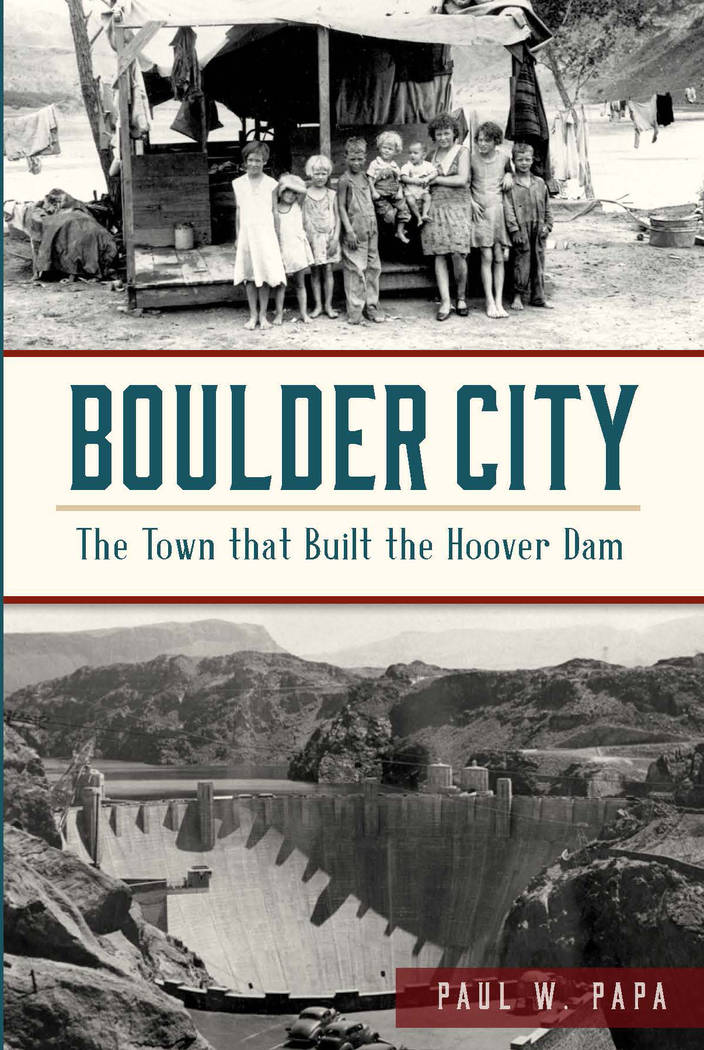 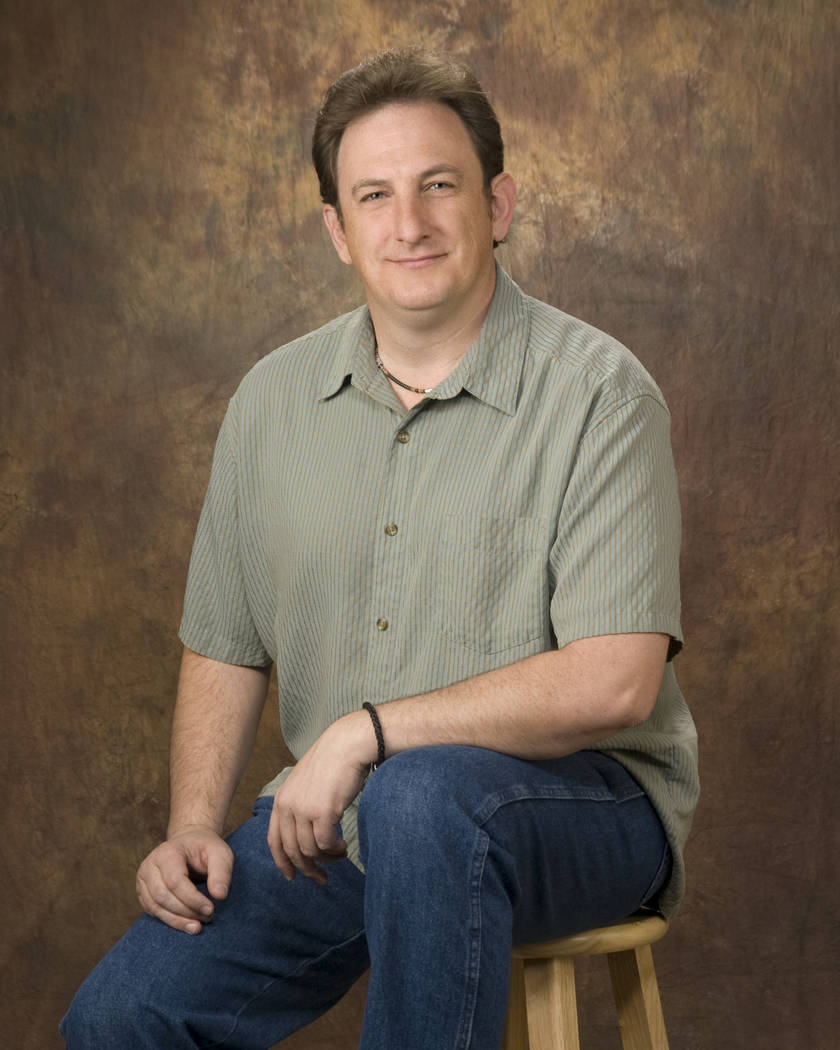 There is no shortage of literature about the construction of Hoover Dam, but little has been written about the people who actually built the dam. Until now.

Papa, a longtime Las Vegas resident, has published seven books, and this is his first one about Boulder City. He spent four years trying to find a publisher, and once he did, he spent a year writing and researching it.

While he was in Boulder City doing research, Papa said, he came across oral histories of dam workers and their families. Rather than focusing on the city, Papa instead began to focus on them.

“There is more to the Hoover Dam than just the dam itself,” he said.

Boulder City started as several communities of tents spread along the Colorado River, housing people who came to Nevada around 1930 to work on the dam. In 1932, the government started constructing more permanent housing for those workers and their families. When the dam was finished, the town remained, as did many workers and their families. It was incorporated on Jan. 4, 1960.

Some of those people were members of the Godbey family, Erma and Tom and their four children, who moved from Colorado to work on the dam. Their first home was mattresses and a shade structure made from two wool blankets.

Papa said the Godbeys’ story “really stuck out” to him because of their recollection of day-to-day life.

“It was like they were speaking to me from the grave,” he said.

During his research and writing, Papa was invited to a Boulder City High School reunion where he was able to talk with Erma Godbey’s children.

Soon after the Godbeys came to work on the dam, they purchased a tent to live in, and a few years later, they were one of the first families in Boulder City to build their own house rather than have the government build it.

The Godbey family is just one of several featured in Papa’s 192-page book.

When he began working on the book, Papa spoke with Nevada State Museum Director Dennis McBride, who helped give him some direction and “locate those rocks that needed to be overturned.”

“I think Paul Papa’s book is wonderful. … I’m happy to see anything written about Boulder City,” McBride said. “The more the better. … Boulder City has such a unique and interesting history.”

McBride said he appreciated the “wonderful use” of oral histories and quotes, which gave the book a unique narrative.

“I hope everyone in Boulder City has a copy now,” he said.

Papa said he also hopes that those who read his book will gain an understanding of how special Boulder City is.

“The people who live there know it, but tourists should, too. … If you drive through town to the dam without knowing the story of Boulder City, you’re missing out,” he said.