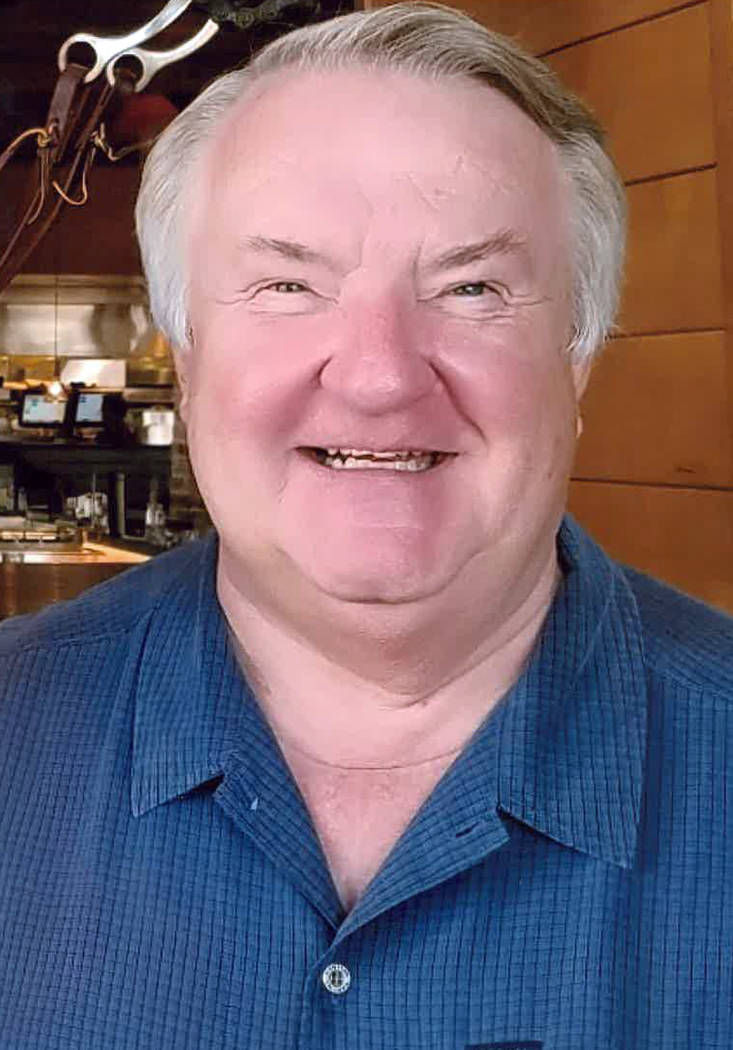 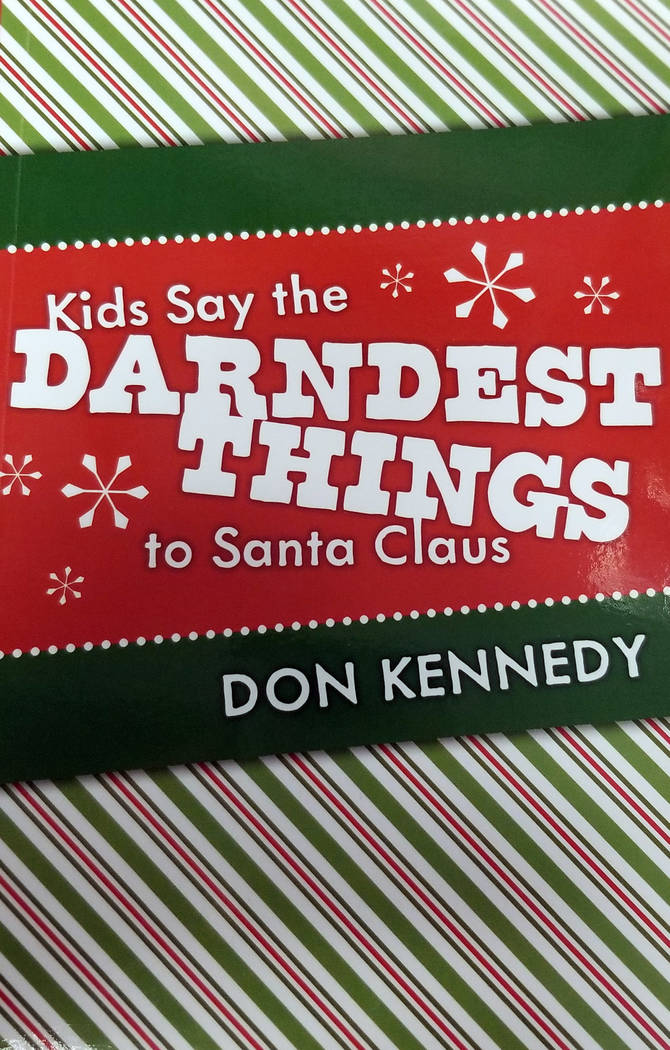 Have you ever wondered what children say to Santa Claus when they sit on his lap?

To help answer that question, Las Vegas author Don Kennedy sheds some light on the topic with his new book, “Kids Say the Darndest Things to Santa Claus,” which recounts some of his experiences in his 25 years as a volunteer Santa.

Kennedy, who was the sports editor for the Boulder City News in the late 1970s, said he started being Santa after a friend fell ill.

He said his friend was volunteering as a Santa and Kennedy was going to help him that evening by being an elf.

“The night before the event he came down with a bad virus,” Kennedy said. “He said, ‘You need to take my place.’ I didn’t want to do it. I had so many questions. You don’t just wake up one day and say, ‘I’m Santa Claus.’ ”

He said his friend told him to “wing it.”

In his time as Santa, Kennedy said he heard many memorable things from children and developed the habit of writing them down so he wouldn’t forget them.

“I had thousands of scraps of paper with notes on them,” he said.

For the past half-decade, he has been sharing the most heartfelt and humorous ones with friends and co-workers and was encouraged to put a top 10 together for each type.

Kennedy said he was also encouraged by numerous people to write a book about what he heard.

One of the stories included in the book is about two brothers who were worried about being on the naughty list.

They ran up to Kennedy, who was dressed as Santa, and out of breath and almost in unison, they asked him, “So how much bad stuffs in the year counts cause I’m real close.”

Another one is about a girl who asked him what it’s called when an elf takes a selfie? Kennedy said when he told her he didn’t know she said, “It’s an elfie. Get it? Because it’s a selfie and an elf. That’s why.”

Even though he was hesitant to take on this project, Kennedy said he is glad he did it.

“I don’t think you wake up one day and say you’re going to write a book. … It was just people saying the world needs to hear these stories. … Now that it’s out and people are telling their responses to it, I’m glad I can share those stories,” he said.

“Kids Say the Darndest Things to Santa Claus” is available for purchase on Amazon as a paperback book or e-book.