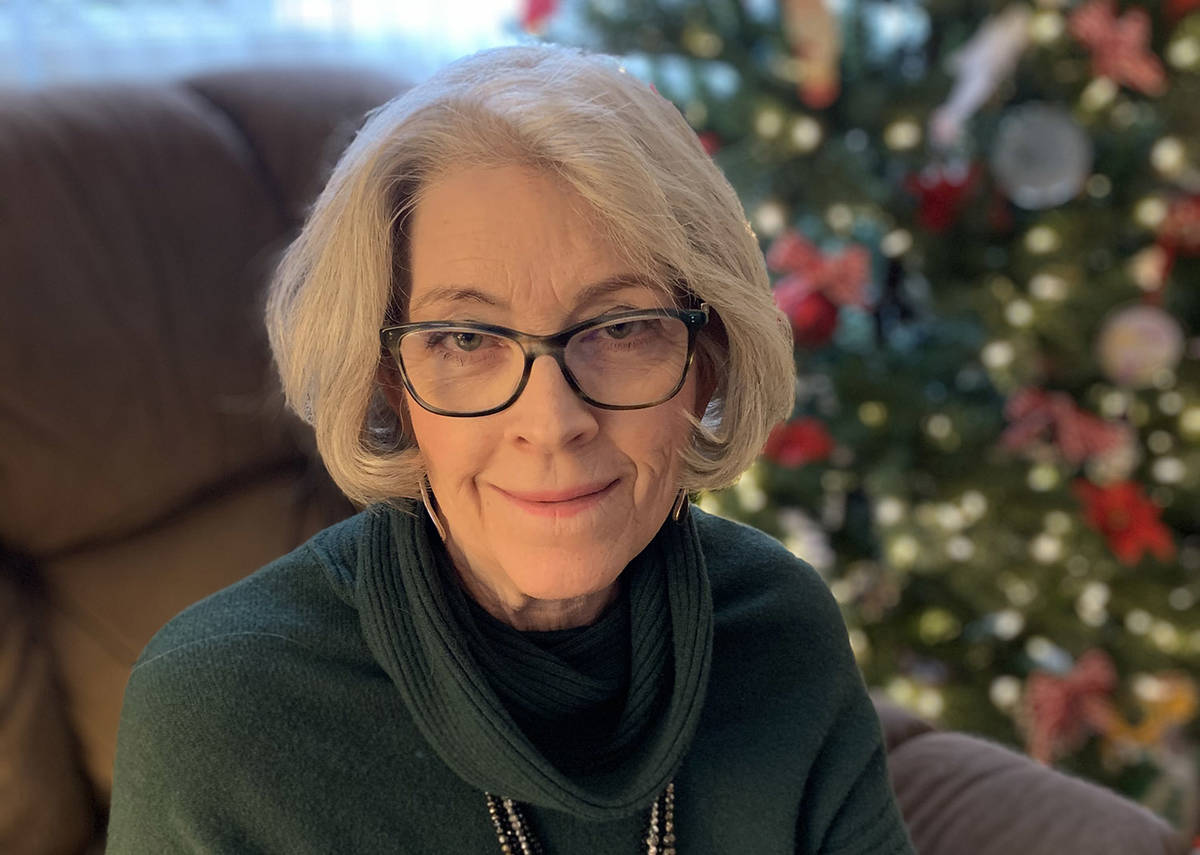 “It was pretty exciting,” Gatlin said about receiving the honor.

The group’s awards, which recognize those with “outstanding vision, dedication and contribution to the literary industry,” were presented at Path to Publishing’s “Act Like an Author, Think Like a Business” conference for writers, traditionally and self-published authors, and small/independent publishers.

Because of COVID-19, the conference was split between in-person and virtual sessions during a three-day period. Gatlin said she wasn’t able to “attend” all of the conference and started receiving congratulatory messages about her award before she even knew she received it.

When she started watching the awards ceremony, Gatlin said she was surprised when the group’s founder, Joylynn Ross, started talking about her.

In addition to offering information about getting published, it offers courses to help people better their writing and learn how to focus on their literary business.

Gatlin said she has learned a great deal about the industry from the organization and by researching other children’s authors.

Ross has been serving as Gatlin’s consultant for publishing projects and edited several of her books.

Among Gatlin’s newest projects are two additional books in her “Aggie” series, which are about a young girl and based upon the author’s childhood memories of time spent at her grandparents’ home in Alabama.

She also has had three poems and a short story published on a local blog and has written four picture books for children.

Gatlin said she is waiting to hear from publishers about getting her latest projects out to the public and hopes to secure a literary agent soon.

In the meantime, she meets regularly on Zoom with fellow authors from around the country who critique each other’s works and is involved with the Society for Children’s Book Writers and Illustrators.

More information about Gatlin and her work can be found on her website, https://gatlinslegacyoflove.com.