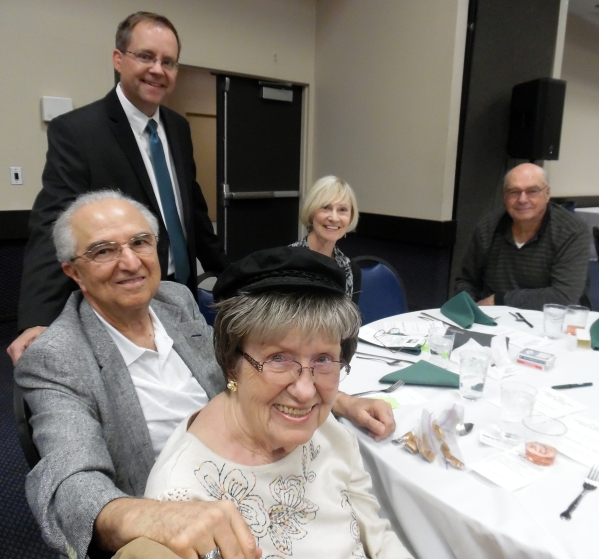 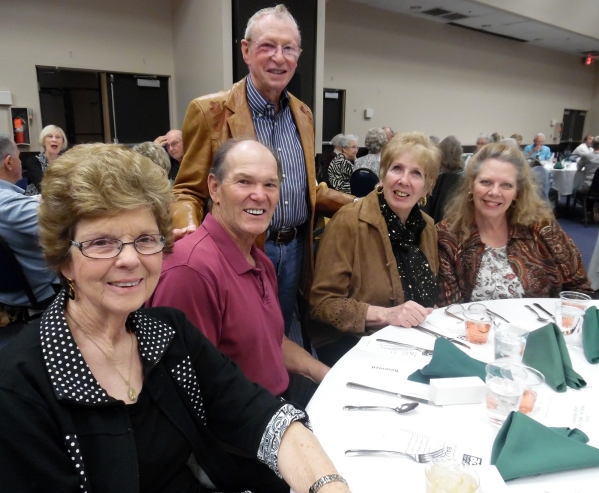 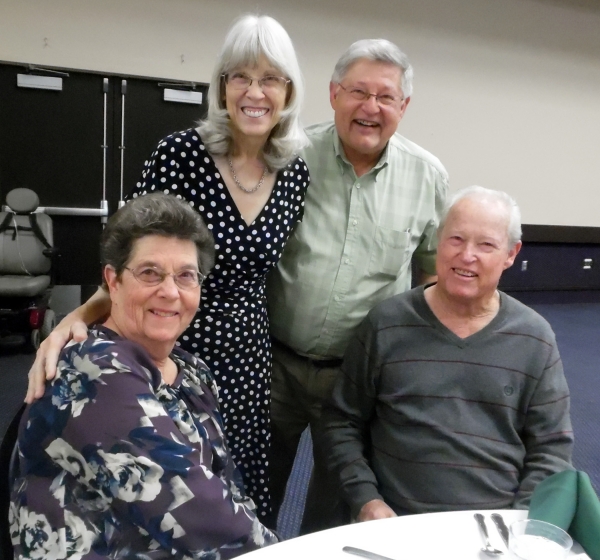 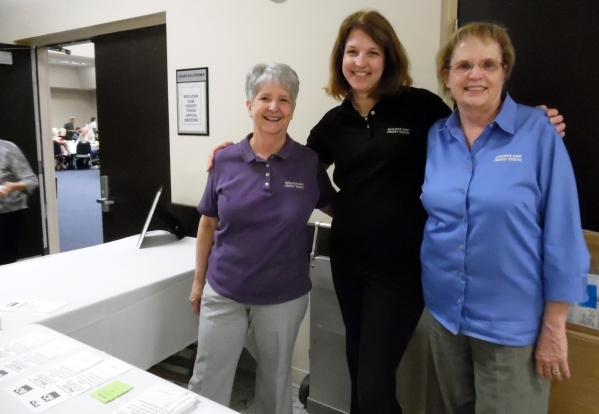 Boulder Dam Credit Union welcomed a small percentage of its more than 22,000 members during its annual meeting and dinner Feb. 17 at the Henderson Convention Center.

President Eric Estes said the credit union is the fifth-largest financial institution in Nevada and is the 456th largest and 33rd most efficient credit union in the United States.

“For the first time in the last eight years we have no negative earnings in the four years shown on our annual report,” he told the approximately 500 people attending the meeting and dinner.

When comparing the limited amount of fees charged by the credit union as compared to other financial institutions, Estes said members were only charged $900,000 vs $7.7 million.

“That’s $6.8 million left in members’ pockets as far as I’m concerned,” he said.

Though the credit union is in good financial shape, Estes said it’s not all about numbers.

“It’s about members. It’s about community,” he said.

He touted the credit union’s support of community events and spoke about educational programs offered to area students, noting that 90 percent of Boulder City’s children learn about personal financial responsibility by the time they graduate high school. Estes also announced that the credit union would be sponsoring an educational seminar later this year to help senior citizens protect themselves from fraud.