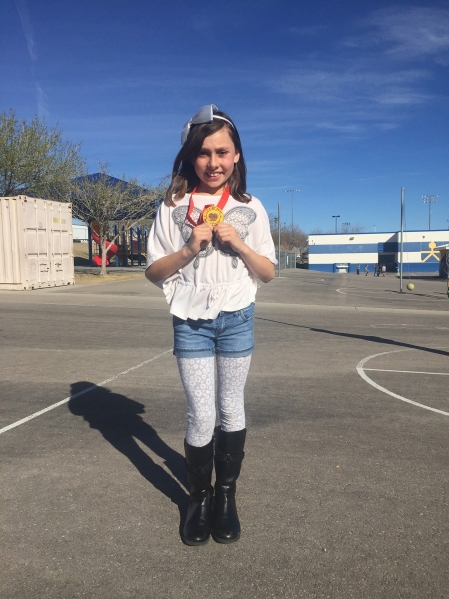 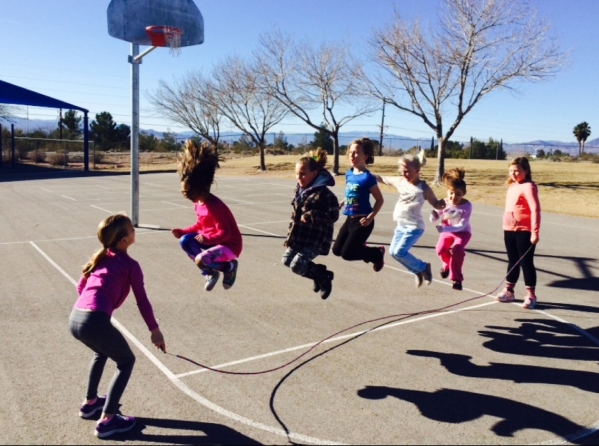 February is American Heart Month, and every year millions of Americans raise money to assist in the fight against the leading cause of death in the United States: heart disease.

Third-, fourth- and fifth-graders at King Elementary School are helping in that fight, as they raise money in their annual Jump Rope For Heart.

“Our kids have really been motivated to help people. I’m shocked every year by how much they care,” said Sara Fisher, the physical education teacher at King Elementary School.

The goal for Fisher, who has been been organizing the Jump Rope For Heart event since she arrived at King Elementary five years ago, was for the students to raise $5,100 this year. Fisher’s students ended up shattering that goal, as they raised more than $5,800, breaking the previous school record of $5,080.

Money that students raise goes directly to the American Heart Association, which has been able to work with health care providers to help reduce the number of people affected by heart disease and stroke by 25 percent.

According to medicalnewstoday.com, one in every four deaths in America will be because of heart disease, an illness that affects men significantly more than women.

“Students have raised money by sharing their Jump Rope For Heart link online or doing the old school method of having their parents ask for donations at work,” said Rachelle Steckelberg, special education teacher at the school.

Besides raising funds, students have participated in heart rate activities, learned ways to keep their hearts healthy, and worked on their jump rope skills.

Many of the students also participated in a timed jump rope event, testing their ability to jump rope five, 10 or 15 minutes without stopping.

According to Fisher, many students at the school have had someone close to them affected by heart problems, including herself. She said she saw a good friend’s 4-month-old baby die because of heart complications.

“I like to help people because my great grandpa had a heart condition,” said fourth-grader Jordyn Woodard. “It means a lot to me because I jump in honor of him.”

Woodard said she practiced jumping rope at her house and jumping on her trampoline in order to get ready for the two-week long fundraiser.

She also came in first place for the most money raised, collecting $261. In fact, Woodard needed two envelopes for donations because her first one filled up so quickly, she said.

According to Steckelberg, the best part of this fundraiser is watching the kids learn more about heart health and the look in their eyes when they finally learn how to jump rope.

“They say that this is the first generation, that if things keep going the way they are, the kids might die before their parents,” Fisher said. “Our job is to change the statistic. Don’t be the generation that dies before your parents. Let’s change that, let’s eat healthy.”