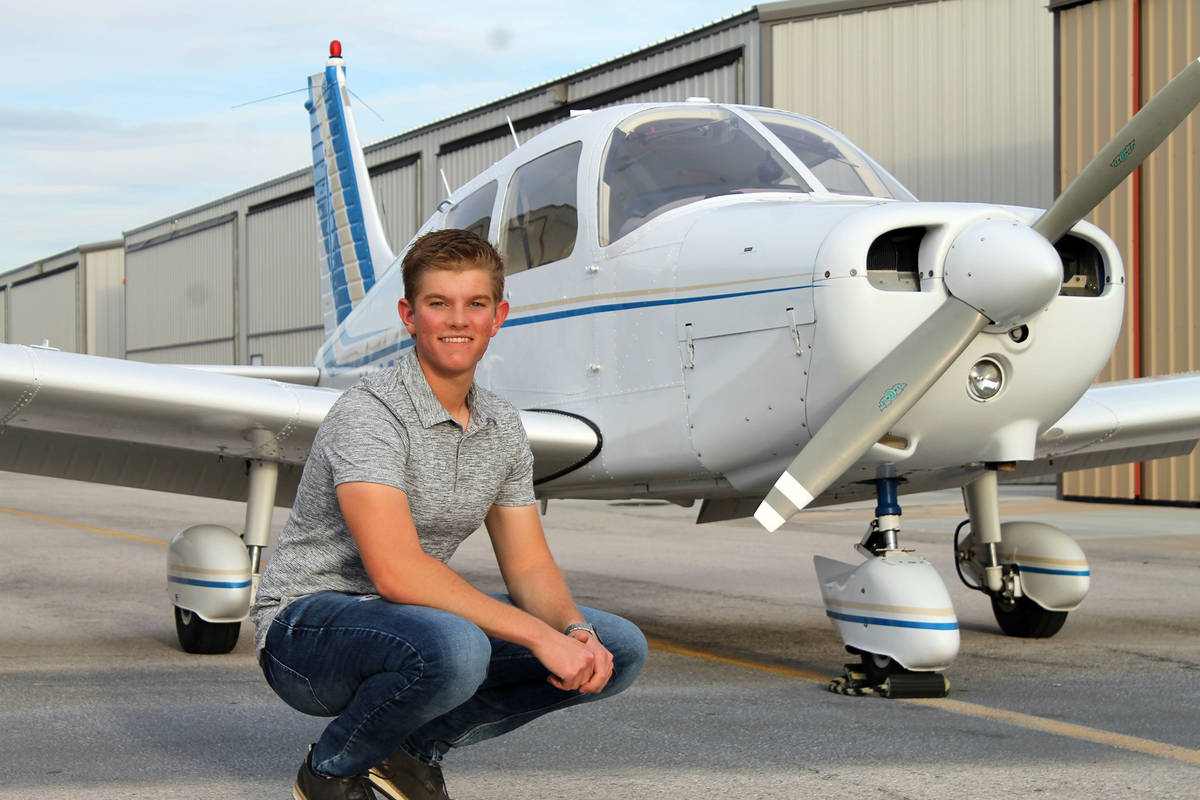 Rebecca Key Graduating senior Landon Key just earned his commercial pilot's license, one day after turning 18 and less than a week before he finished high school. 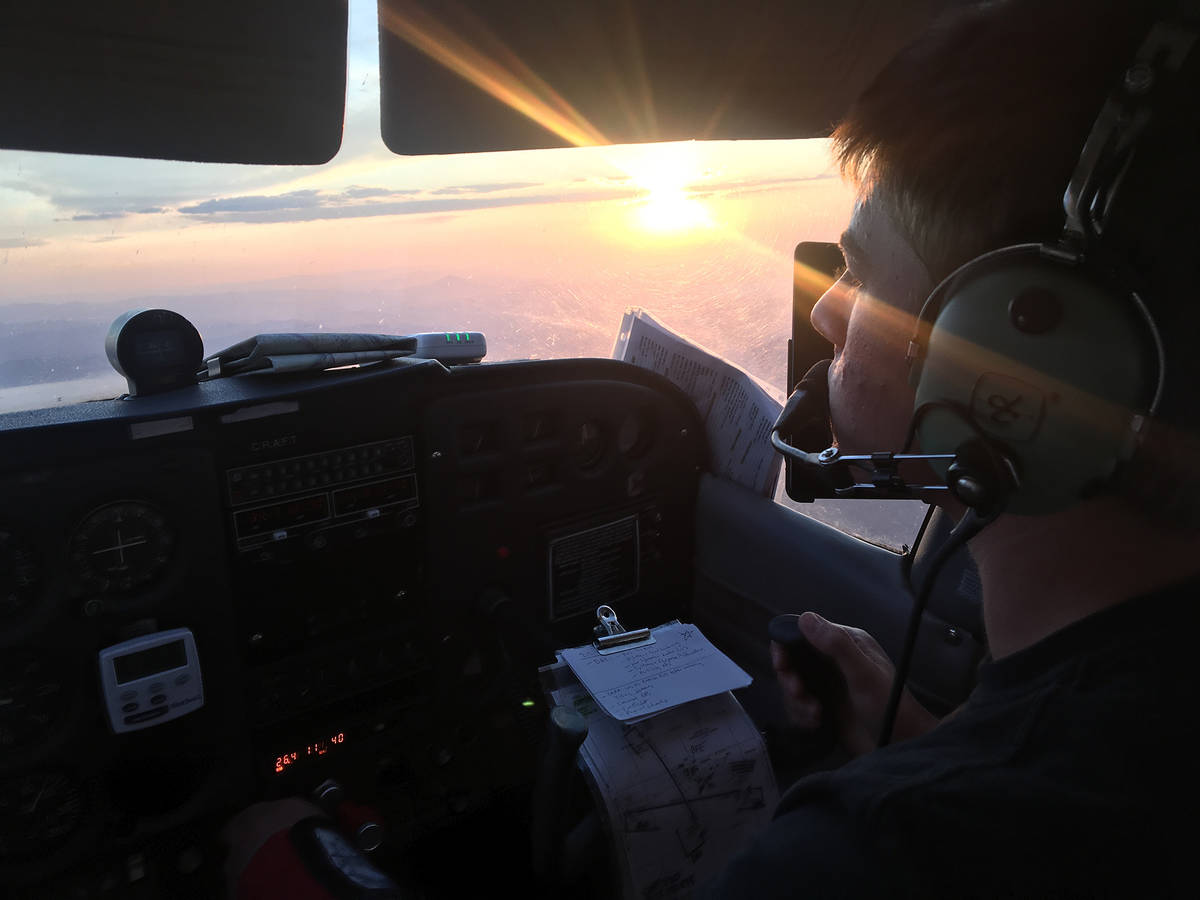 “I always had an interest … in anything that moved and has an engine,” he said.

Key started flying lessons about a year ago and said he was introduced to aviation by his uncle, who was a commercial pilot and told him he wished he’d taken his training farther. When he was 13, he bought a flight simulator for his computer and spent a lot of time on it.

“I loved it and thought it would be awesome to do it for real,” Key said.

From that point on, he constantly asked his parents about letting him go to flight school, even though he knew it was expensive and a big commitment. They eventually relented and on the first day of looking for a program, stopped by First Choice Auto, owned by Ted Wanigasekera. Wanigasekera’s son, Mason, went to flight school while he was in high school.

Key said Ted Wanigasekera told them to contact Joel Smith, who has a flight program at the Boulder City Municipal Airport. They did, and Key said he and Smith took a discovery flight to see if he enjoyed flying.

“The second the wheels left the ground, I knew it was what I wanted to do for the rest of my life,” Key said. “There is nothing better than flying a plane.”

He started his classes and earned his private license, instrument rating, multiple engine rating for private aircraft and, most recently, his commercial license in quick succession.

Smith said he passed all those tests on the first try, which is rare.

“Now he’s a commercial instrument pilot. … This is proof that when someone gets excited and committed about something they can do it,” said Smith, his instructor.

While in training, Key was also working to pay for the classes. He works part-time for Bob Fahnestock of BFE FBO refueling planes. Smith also helped him start a side business where he could sell items online for other people and keep a percentage of the sale.

Currently, Key is working on becoming a certified flight instructor, which will help bring him closer to his ultimate goal of flying for a living, possibly as a commercial or airline pilot.

Key said being a certified flight instructor will allow someone else to pay for the airplane while he’s getting the hours needed for his different licenses and certifications.

“I’m going to come out as a better pilot as a CFI (certified flight instructor),” he said.

In the midst of earning his commercial pilot’s license and working, Key was also finishing his senior year at Boulder City High School.

He said he just “managed” his time to complete everything and kept school his “number one” priority.

His parents, Kevin and Rebecca Key, said his focus on school and flying never wavered in the past year.

“We have watched him come home late and leave early, lose sleep, countless hours of reciting, practicing, late nights, late flights, up at 4 a.m. to ensure his school work was complete, studying, teaching us ‘mock’ classes, and all the while he remained determined and strong. … He never complained and he never said, ‘I can’t do this,’” they said. “He never quit. We feel that his character and drive will serve him well, and take him far in life in a career of aviation. He truly is an inspiration to all who know him and to say we are proud is an understatement.”