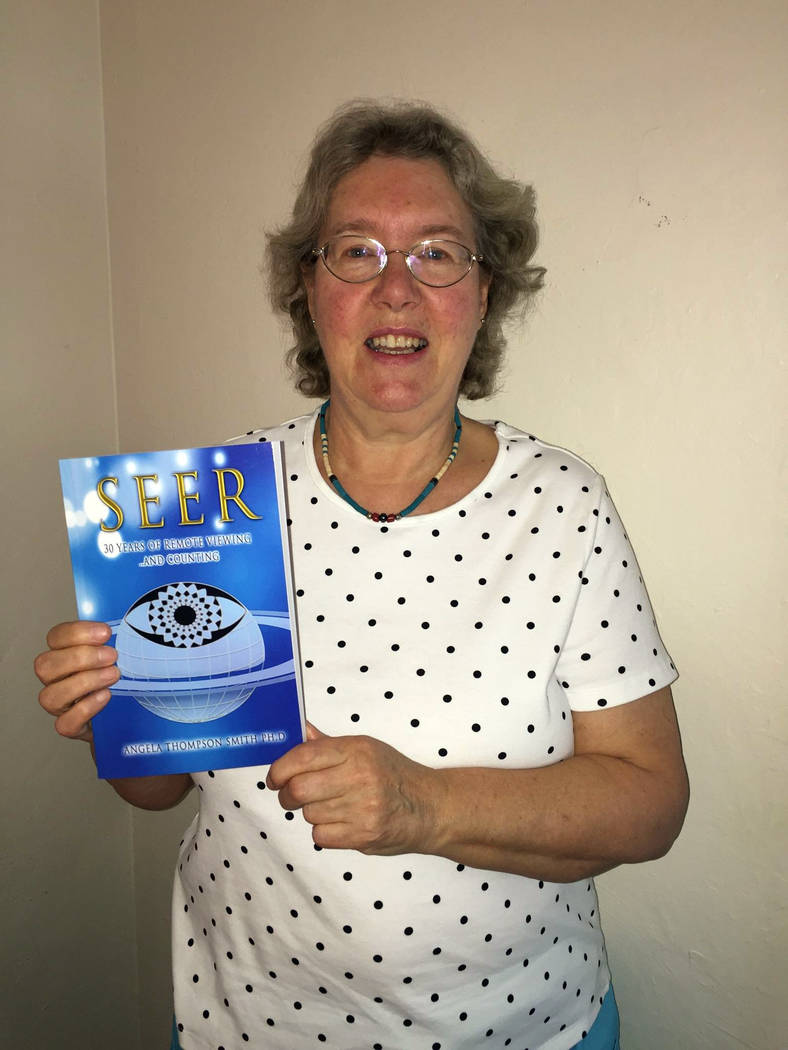 Brenda Ewers Angela Thompson Smith's book, &quot;Seer&quot; is like reading her journal, offering glimpses into her life as it happened. 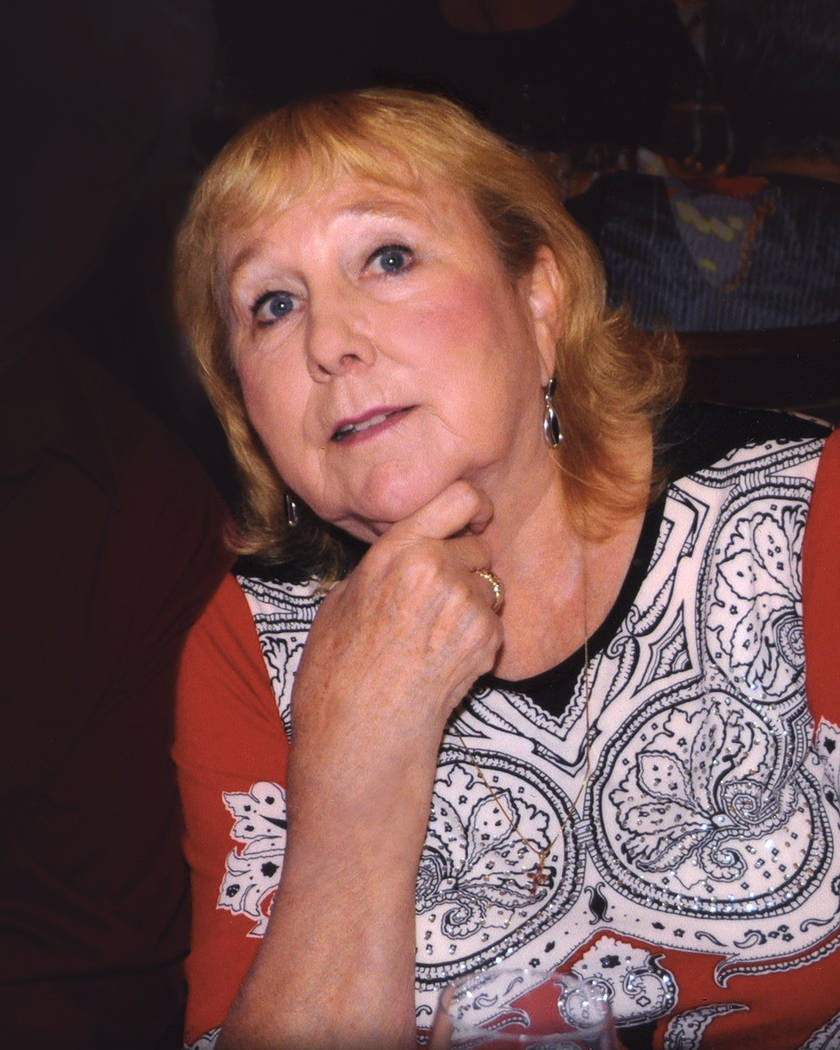 I happen to be a firm believer that everyone has a special talent or gift for doing extraordinary acts. I was stirred discovering more about Angela Thompson Smith’s unique gift while reading her journal-like book “Seer.”

“I was about 8 years old and my mother wanted me to go to the store for a few items. She had a list in her hand and the look of frustration on her face. There was an important ingredient she needed for a meal she was planning to make. Suddenly, I was looking at that special item as though I could reach out and grab it. I told my mother what she needed and all she could do was to look at me in amazement. That was the first time I knew I had a gift,” she said, describing her life.

Smith grew up in the small village of Shirehampton on the outskirts of Bristol, England. She started school at age 5 and finished at the age of 16. There was no option for college at that time. Smith was expected to go find a job. She found work in a small office as a secretary and received her very first paycheck. She stayed at that office and worked until she was 18.

She moved to Dorset, a town on the south coast of England.

“I knew I needed a career so I took an entrance exam to be accepted into a three-year nursing program to become a state registered nurse. I became a staff nurse and did this job for a couple of years but I was yearning for more.

“I took a job as an intern in social work. I traveled to Colombia, South America, and was able to obtain work in an orphanage. The organization was called Volunteer Service Overseas, which is very similar to our Peace Corps.”

In the 1990s she was asked to participate in a program for remote viewing skills. The program is for people who have the miraculous talent of using the mind in practical ways to help find missing individuals, locate important and valuable articles and help police officials with certain crime scenes.

“I knew, at a young age, that I had the gift to have these out-of-body experiences (remote viewing skills), but in my teens I became afraid and stopped it,” she said. “In 1990, I was asked to participate with a group looking for a plane that went down and had a well-known author as the pilot. I was able to see the man in the plane, and I also described the area. We found the plane off the coast of France.”

I was intrigued about her story regarding Amelia Earhart.

“The group I was working with (regarding remote viewing skills) looked at all the evidence of Amelia’s disappearance, and we came up with several facts: Amelia landed on an island and was captured, and she was put in some type of captivity. This was done several years before it became a recent television sensation,” she said.

Smith has her time for entertainment. She said she enjoys living in Boulder City and has made some wonderful friends that she goes out to lunch with and just visits. She loves water aerobics. Traveling is an interest, too. For her birthday, she does something special. One year she rode the zip line in Bootleg Canyon. Another year she rented the bowling alley, inviting good friends to join her in a day of fun and laughter.

Before I left, she told me, “Because I am a remote viewer in our scientific, skeptical and religious society is not an easy path to take. To the scientists, I offer my academic credentials. To the skeptics, I offer my lab results, and to the religious, I offer 1 Corinthians 12: 1-11 from the holy Bible: the gifts of the spirit. It is a path I have taken with joy, conviction and enthusiasm. Life is a great adventure, and I am excited to see where the path next takes me.”

Brenda Ewers lives in Boulder City. She is a retired nurse and has written several children’s books.