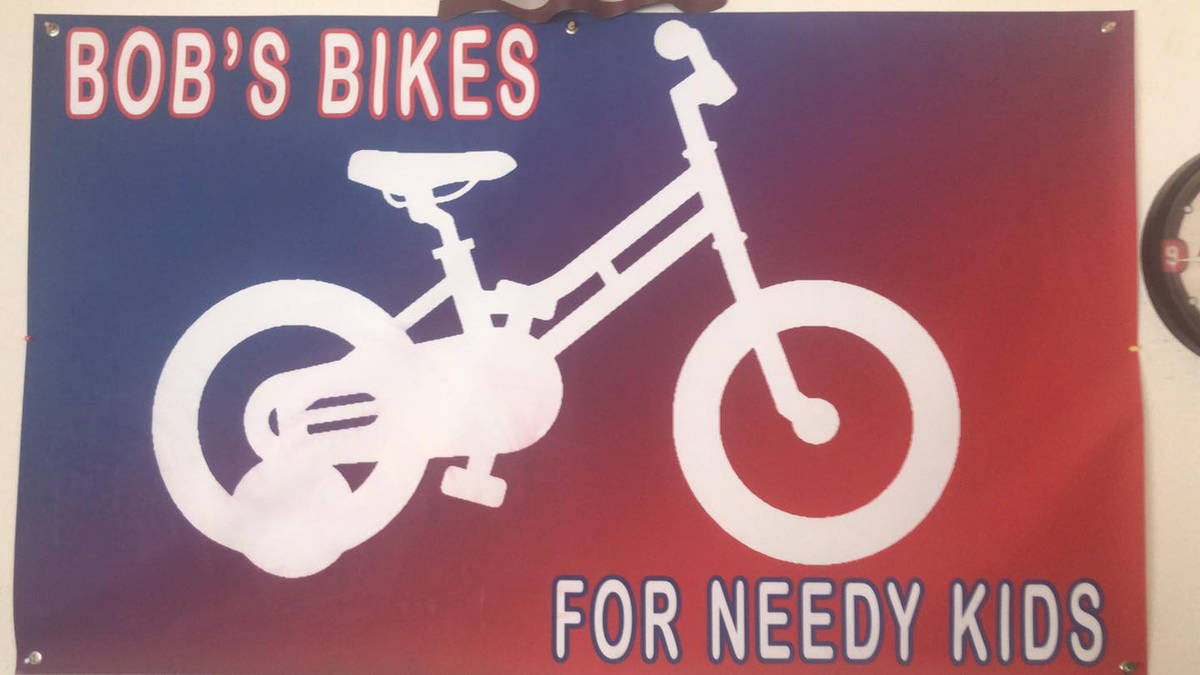 (Bob’s Bikes for Needy Kids) Bob Crane, who restores and donates old bicycles to children in need, has been hospitalized for a week battling COVID-19, heat stroke, pneumonia and an infection. A site has been established to help raise funds for his medical bills. 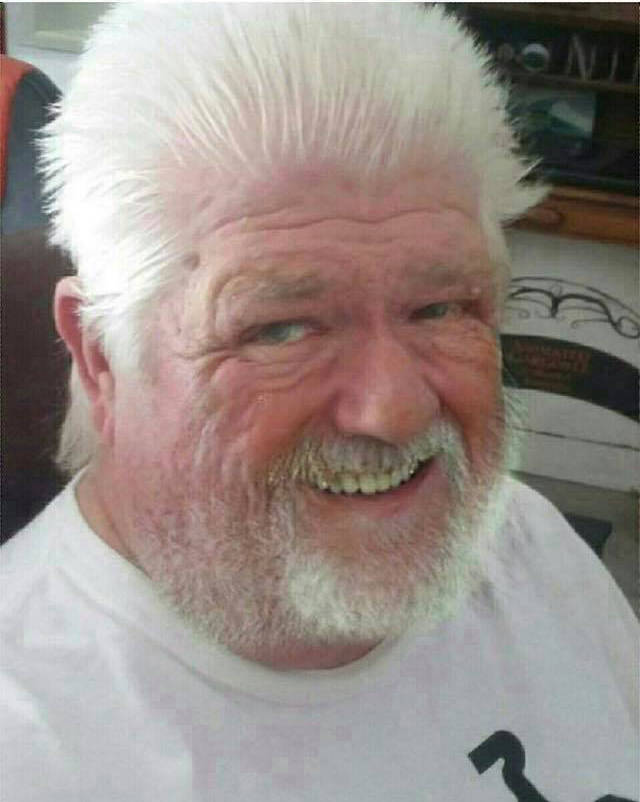 (Bob’s Bikes for Needy Kids) Bob Crane of Henderson, who restores and donates old bicycles to children in need, has been hospitalized for a week battling COVID-19, heat stroke, pneumonia and an infection. A site has been established to help raise funds for his medical bills.

After helping community children for nearly a decade, Bob Crane is in need of a bit of help himself.

Crane, who has repaired and donated hundreds of bicycles to children in the area, was hospitalized for a week fighting the effects of heat stroke, pneumonia, an infection and COVID-19, said his daughter, Olivia Crane.

On July 29, she established a GoFundMe page with the goal of raising $10,000 to help with hospital bills and restore her father’s old Ford F150 so that they can get to follow-up appointments.

“We are praying he will return home soon but will need medical care and help with his bills,” she wrote.

He has since been released and is at home recuperating.

Bob Crane’s hospitalization came after his wife, Edda, and daughter, Florence Crane, battled COVID-19. His wife was hospitalized for several days in mid-July.

“It started when my nephew needed a bike,” she said. “He bought one at a garage sale and fixed it up.”

After her sister bought a new bike for her son, Bob Crane listed the restored bicycle online for free and “got so many calls he realized there was a need,” Olivia Crane said.

From there, they started a Facebook page and he has been restoring and giving away bicycles ever since.

“He lost track after 500,” she said of how many bicycles he has fixed and donated to local children.

The Henderson resident has worked closely with the Rotary Club of Boulder City to get bicycles distributed to Boulder City children.

“Bob lives in that garage doing nonstop work for the kids to get their bikes,” she wrote on the fundraising site.

The GoFundMe page is at https://bit.ly/3laojfW.