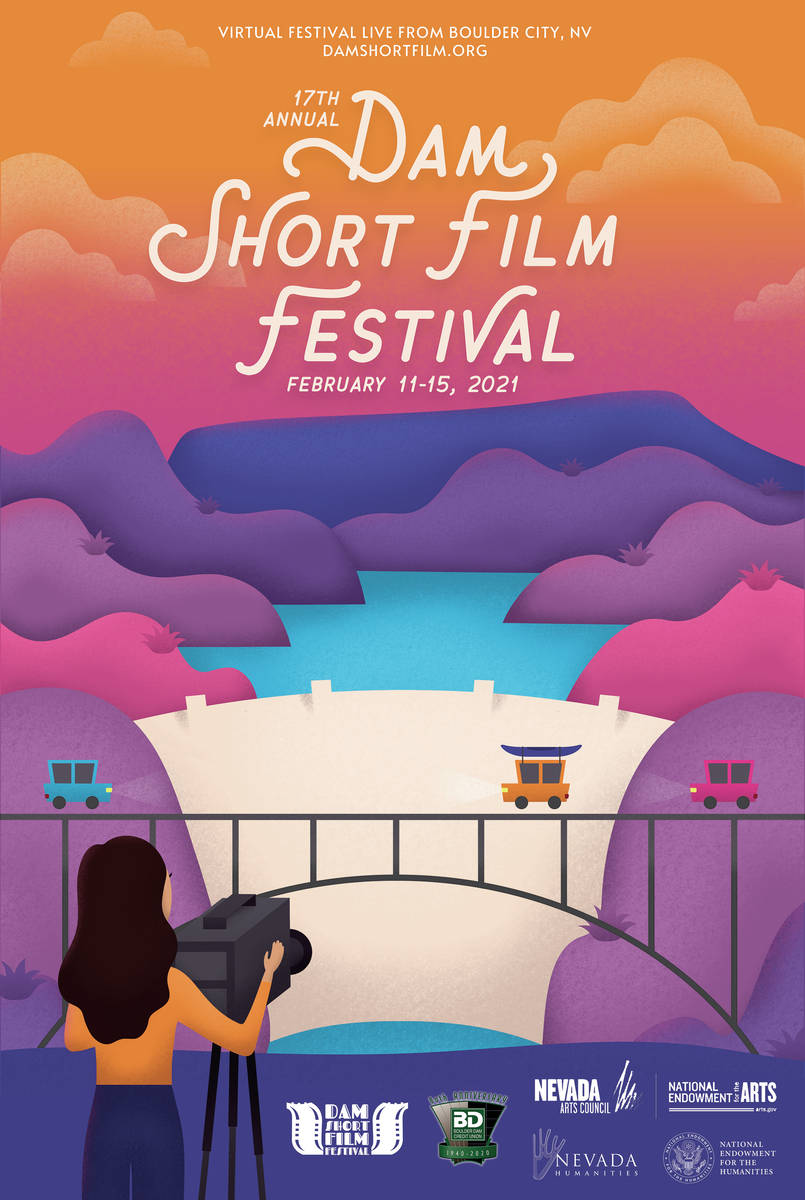 Due to the pandemic and its restrictions, the film’s board of directors recently decided to hold the festival virtually and not at Boulder Theatre in downtown Boulder City.

Ken Cioe, director of operations and board member, said the board’s decision came down to safety.

“The safety of attendees is the most important thing,” he said.

Even with the change, the festival will still have many of its usual elements.

“We’re trying to still retain the usual format as much as possible,” said Tsvetelina Stefanova, executive director. “We will still have the usual program blocks.”

She said those blocks of films will be available on the website and festival attendees will be able to view them through their web browser. There will also be other streaming options for viewing. Each program block will still have a virtual question and answer time with the filmmakers.

“It’s pretty exciting because we can reach all the filmmakers from all over the world,” Stefanova said.

Those who purchase tickets will be able to access the content online and view it throughout the entire festival. Attendees will be able to vote for the best films of the festival, and there will be a virtual lounge so filmmakers can network. There will also be an online awards ceremony and a special program made available of all the winning films.

“We wanted to make sure the festival was as accessible as possible,” said Stefanova.

One thing that is different this year is people will not have to be turned away because a program block has sold out of tickets. Stefanova said there is an unlimited number available.

“It’s a huge challenge and it’s kind of nice not to have to worry about it (turning people away) this year,” she said. “The sky’s the limit.”

The festival’s board of directors used this past year to help set up the festival’s success for years to come.

“Because of the festival’s growth, we have a much bigger team,” said Cioe.

Cioe said ticket prices for the 2021 Dam Short Film Festival will probably be close to the same as past years even though it will be held virtually.

“What we save in one place will probably have to go to other things,” he said.

For more information, go to https://damshortfilm.org/. 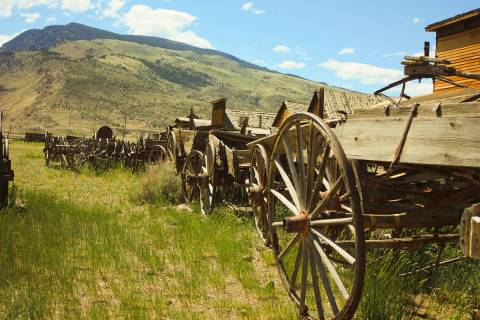 During the summer of 1849,, as groups of gold seekers, some large, some small, were heading to the California gold fields near Sutter’s Fort, it brought a lot of people into contact with the Humboldt River in what later became Nevada. Dry, dusty conditions existed all along the way. Those who came early had some knowledge, albeit not enough, of the section that emptied into where Lovelock is today, and continued into the area between Fernley and Fallon. It is but one of many stories to be found when you go in search of Nevada’s Yesteryear.