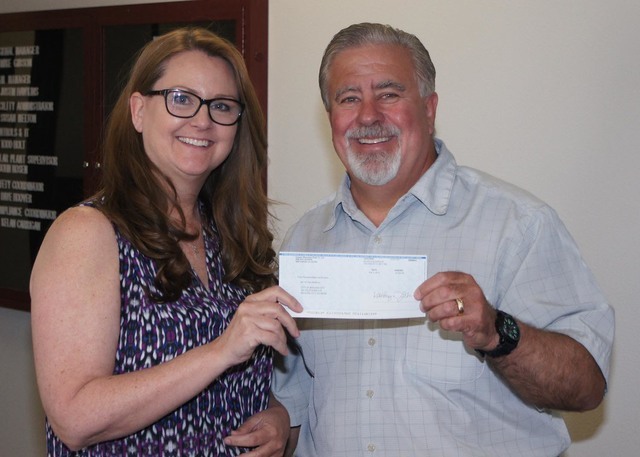 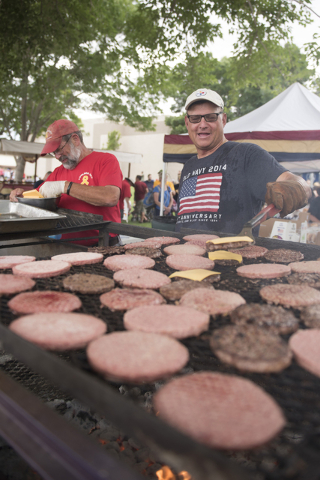 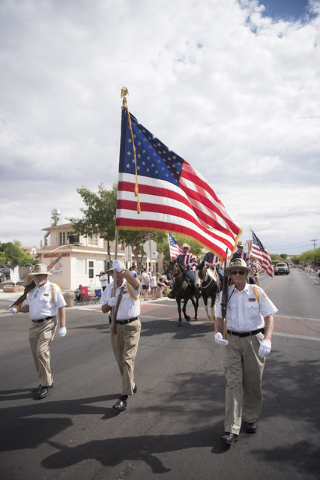 July 4 is nearly here, and Monday will mark the 68th annual Boulder City Damboree, a daylong celebration that will run across the town and through three parks.

The Rotary Club of Boulder City will kick things off with its traditional pancake breakfast at 7 a.m. in Bicentennial Park, 999 Colorado St.

There will be a ceremonial flyover by the Boulder City Veterans Flying Group at 9 a.m., followed directly by the parade, which will begin at Colorado Street and wind its way to Broadbent Park, 1301 Fifth St.

At 10 a.m. the party will be underway in the park with food, drinks and games before official Damboree ceremonies at 11 a.m., including the flag raising and singing of the national anthem as well as the presentation of trophies for parade winners.

At noon, there will be a coin toss, where $350 in coins will be thrown into the citys pool, and children up to junior high age will be invited jump in, join the hunt and keep whatever treasure they find.

Participants must pay the pool admission fee. The pool and racquetball complex is at 861 Avenue B.

Entertainment and activities will continue in Broadbent Park for a few hours until the festivities move to Veterans Memorial Park at 4 p.m., where there will be music, with a new light and effects show, food and games until the fireworks display caps the day at 9 p.m., with entertainment until around 10:30 p.m.

More than 70 floats have been confirmed for the parade, according to parade chairman Barbara Agostini, and she expects another dozen or so to be added.

Among the parade highlights will be a 1947 Farmall tractor provided by Boulder Dental Group, little cars and clowns provided by the Shriners organization, who Agostini lauds for attending every year, and a Wells Fargo horse-drawn stagecoach.

New to the parade will be a pair of floats representing Mitchell Elementary School, full of a few dozen students who will be serving as grand marshal.

The school was recognized this year as a Lighthouse School in honor of its successful leadership program and that honor has been adopted as the motif for the parade.

We try to change the theme every year, and the achievement of the school and the students was deserving of recognition, Agostini said. It was also a perfect fit.

Being named the first Lighthouse School in Nevada is the culmination of five years of work by the elementary school staff and students in the Leader in Me program.

The Leader in Me program is based around the concepts from the 1989 book, The 7 Habits of Highly Effective People, and the idea that you dont have to be an adult to be a leader, said Benjamin Day, principal of Mitchell Elementary.

The goal is to instill those leadership skills and responsibility into children at a young age so it benefits them their entire lives.

The Leader in Me is a national program and approximately the top 5 percent are honored with the distinction of being named a Lighthouse School, according to Day.