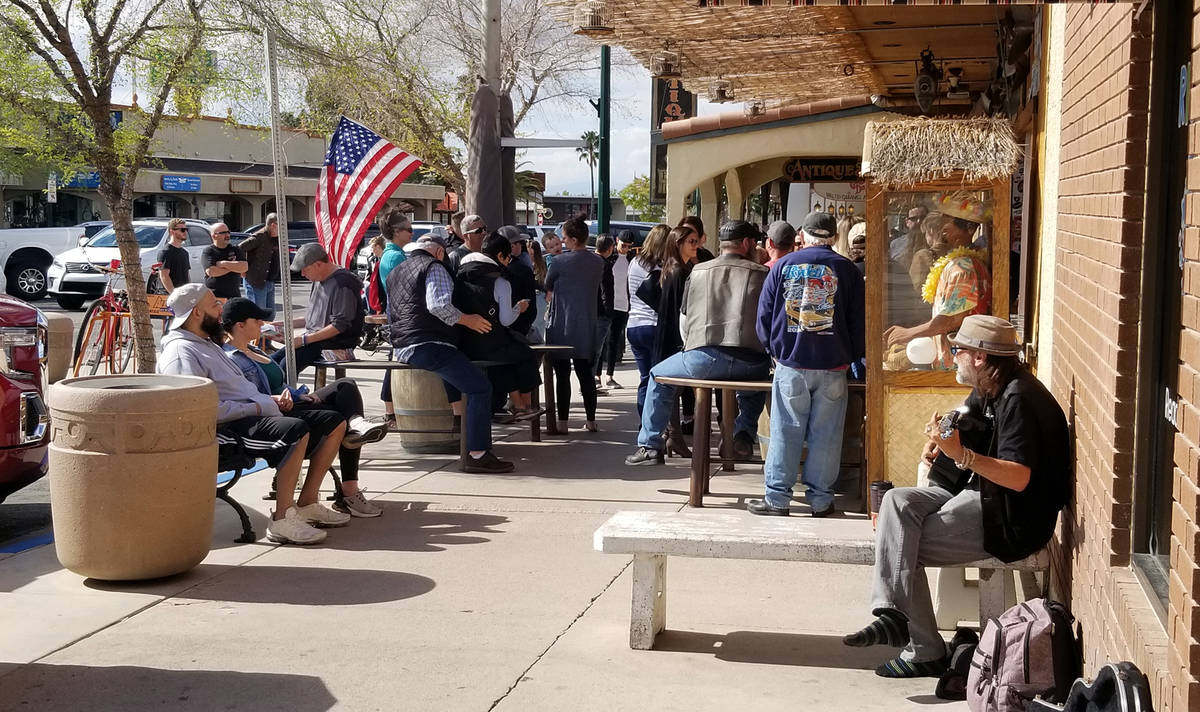 Since they closed because of the COVID-19 pandemic, the owners of the World Famous Coffee Cup Cafe are using this time to make improvements to the eatery while they await new directives from the governor. 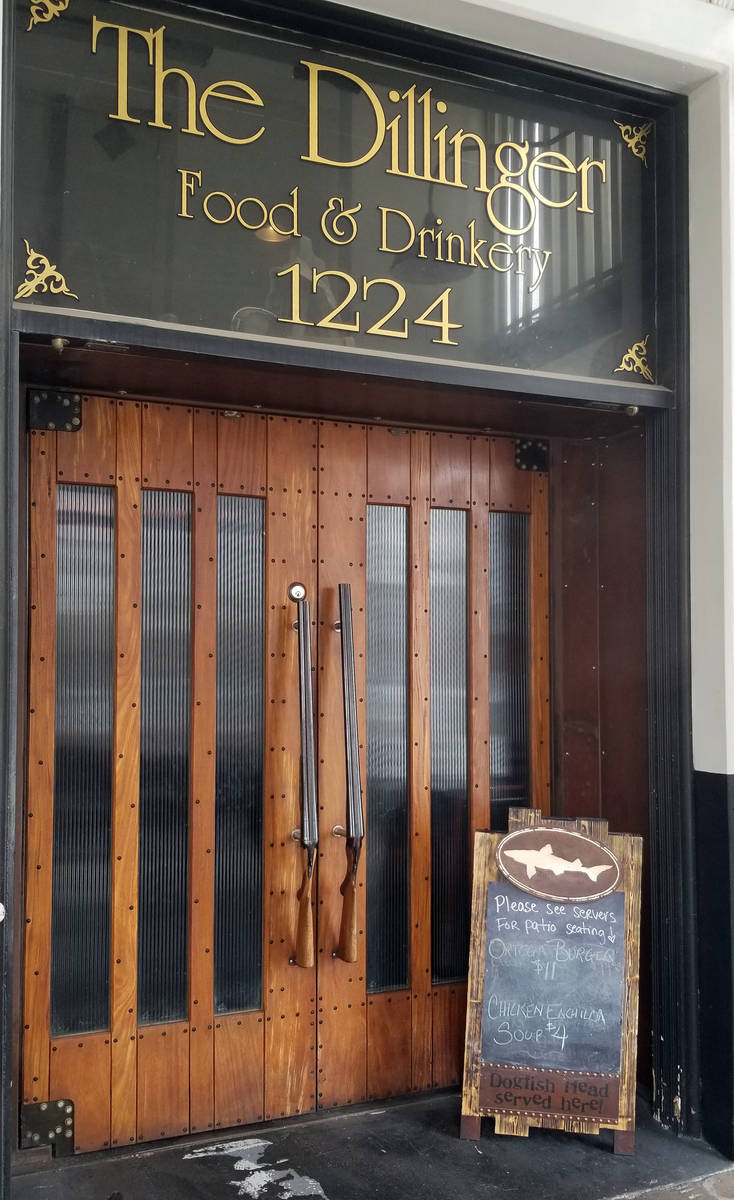 Staff at The Dillinger Food and Drinkery have been working with each other to ensure that those who need to work the most are getting hours to help with take-out orders.

The uncertainty of when and how to reopen is making it difficult for local restaurants that are trying to weather through the storm of being closed.

The World Famous Coffee Cup Cafe, 512 Nevada Way, has been closed since March 17, and owners Al, Carri and Terry Stevens said they have no idea what changes they will need to make upon reopening.

“We don’t know what our protocol will be,” said Carri Stevens. “It’s very frustrating.”

On April 21, Gov. Steve Sisolak said he would be talking with restaurant owners about their minimum occupancy needs to reopen, but he has yet to give out any specific instructions or requirements. Wednesday, April 28, morning, he said in an interview with ABC’s “Good Morning America” that he expected to extend the stay-at-home order. He also is expected to announce a “Roadmap to Recovery” plan today, April 30.

Al Stevens said with the lack of those, it’s also hard to determine how many employees can be scheduled or how much food to order.

Even with these unknowns, Terry Stevens said they are using this time to freshen up the inside of the restaurant and do some projects they’ve wanted to do for awhile, including installing new tile in the bathroom and working on the tables.

“We’re hoping we get to open as soon as possible,” Carri Stevens added.

Cook said he has seen a 90 percent drop in business and hasn’t received any governmental assistance.

“The government mandates certain changes that affect our livelihoods but does not offer any means to assist with staying in business,” he added. “Utilities, distributors and landlords still need (to be) paid.”

He said he is worried about his staff, especially those who he had to lay off during this time.

“We are a small family-owned business and our employees are like family to us,” Cook said. “There is a lot of worry and guilt that accompanies their suffering, mentally and monetarily, even though we have no control over the circumstances.”

Grant Turner, who co-owns The Tap, The Dillinger Food and Drinkery and the Forge Social House, said he will probably be reducing occupancy levels and installing hand sanitizer stations once the restaurants are allowed to reopen.

“We have a full plan, ready to implement as soon as we get the go-ahead,” he said.

Once they are allowed to reopen, Turner said his staff will also “go above and beyond” their standard cleaning procedures.

Turner said the specifics of how to reopen is not what people need the most right now.

“What we need is hope,” he said. “We need momentum. Right now, there isn’t even a pinhole of light at the end of this tunnel. … You see people’s spirits just breaking. My staff, who are so positive, they’ve been just troupers. They’ve all had their hours cut, but the people who need them the most are getting them. It’s been very inspiring to see my staff coming together. They’re smiling through it, but you’re seeing their smiles start to dim.”

To help keep his businesses going, Turner said The Dillinger, 1224 Arizona St., is open for pick-up and local delivery seven days a week. He is also offering takeout family-style dinners Friday and Saturday nights at The Forge, 553 California Ave.