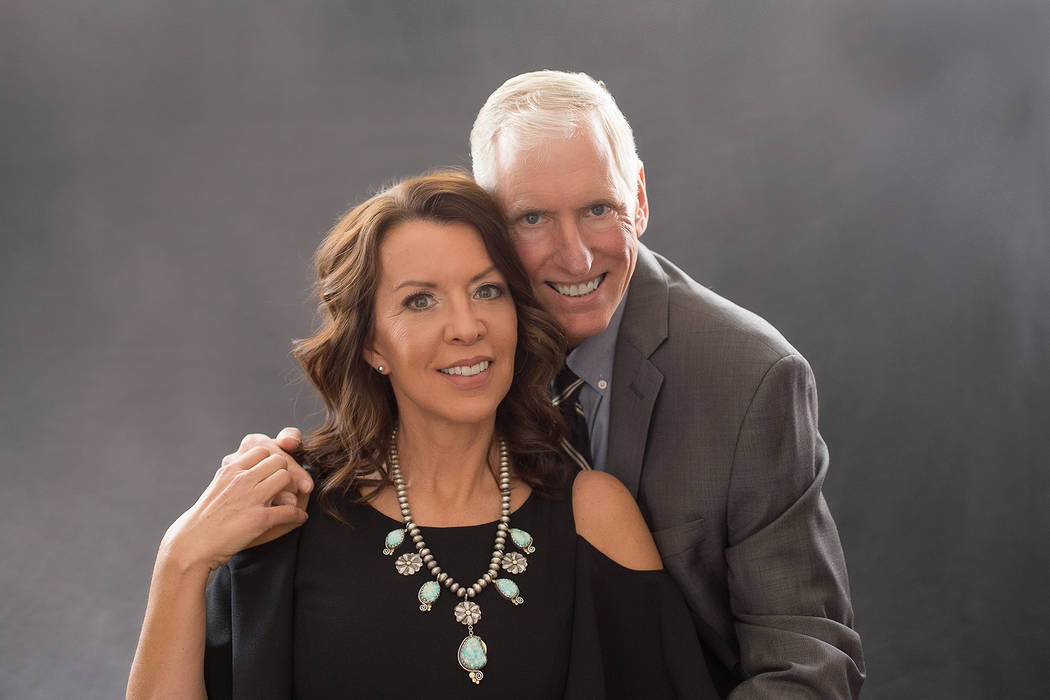 (Boulder City Hospital) Lori and Dr. Robert Merrell will be honored at the 10th annual Heart of the Community Gala on May 11 for their service to the community.

In all that they do, Dr. Robert and Lori Merrell are working to build a better community.

The two are nurturing by nature and passionate about helping others. Through their volunteer efforts, they have helped children and families in crisis situations, supported military troops, provided spiritual guidance and created memories to last a lifetime for recent high school graduates.

The Merrells will be honored May 11 during the 10th annual Heart of the Community Gala presented by Boulder City Hospital.

Now in its 10th year, the gala raises funds for the nonprofit hospital while honoring a member(s) of the community who has made a significant impact through philanthropy, volunteerism or community involvement, said Wendy Adams of the hospital foundation, which sponsors the gala.

While the Merrells said they prefer to remain out of the limelight, they agreed to be this year’s honorees because of how critical it is for the community to have a hospital.

They experienced this firsthand when their daughter, Carolyn, was 2½ and needed immediate medical attention.

Robert Merrell said his father was a general practioner who worked in a small hospital similar to the one in Boulder City. “It would be a shame to lose an asset like that.”

Much of their volunteer work has been with children and helping those in need get an opportunity to better their lives.

“Lori and I have a heart for kids,” Robert Merrell said.

Among Lori Merrell’s volunteer activities have been teaching Sunday school for 25 years, establishing a stocked closet at the elementary school where teachers could take their students shopping if they needed something and creating and staffing a career and college center at the high school helping students find and apply for millions of dollars in scholarships.

The club also helped establish and supported Casa Hogar, an orphanage in Mexico.

Additionally, the Merrells adopted group homes at the Southern Nevada Children’s Home and St. Jude’s Ranch for Children, making sure the young residents had the opportunity to go on outings to museums, bowling, movies and hiking.

They also had one child a week come to their home for dinner, so “they could have our full attention and get to feel special,” Lori Merrell said.

They said one of the reasons they have focused so much on children, especially those without families or in challenging situations, is because Robert’s father was raised in a children’s home.

Lori Merrell’s roots in the community run deep. Her grandfather came here in 1931 to work as a high scaler at Hoover Dam, and her mother was born here in 1936.

Her parents met in college and were living out of state when her grandfather, who was building motels, called her father and asked him to come help with maintenance and operations.

They moved to Boulder City in 1970, and Lori Merrell graduated from Boulder City High School in 1978. She attended Pepperdine University in Malibu, California, and was working for the USAA insurance agency in San Antonio when she met Robert, who was finishing his internship as a kidney specialist.

After they married, they moved to Oklahoma, where Robert Merrell’s family was. He opened a practice, and they had a daughter.

When Carolyn was 1, Robert Merrell was offered an opportunity to join Kidney Specialists of Southern Nevada, which came with the promise of a better lifestyle for the young family, Lori Merrell said.

They have been supporting the community ever since.

Among their volunteer efforts is Robert Merrell’s service on the board of directors for the Boulder Dam Credit Union and on the Rotary club’s foundation.

Lori Merrell served on the board of trustees for the Boulder City Library for eight years and helped get the bond passed for the new building. She also volunteers with Emergency Aid of Boulder City. She said one of her favorite pastimes is finding items for silent auctions, helping organizations raise thousands of dollars. 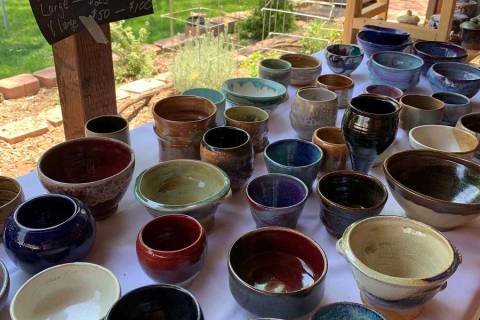 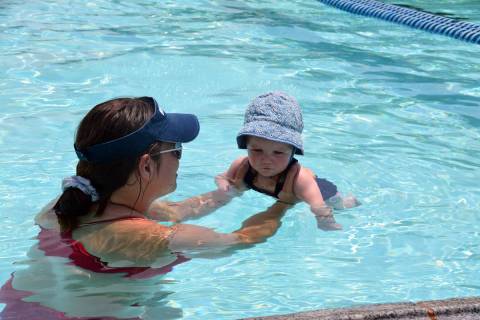 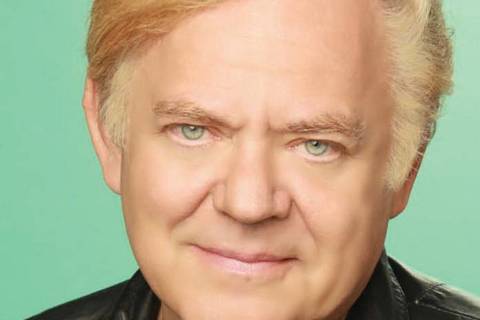