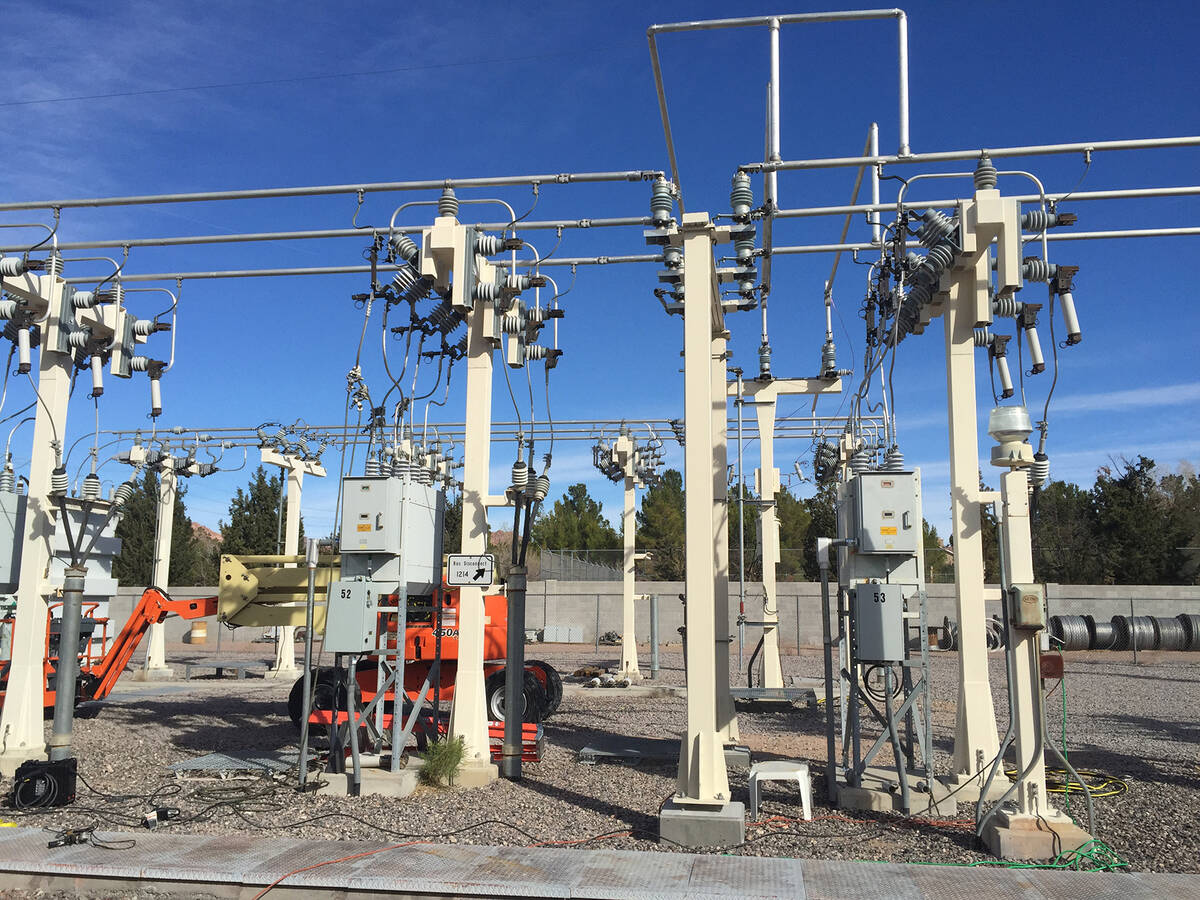 (Norma Vally) Boulder City is working to upgrade its electrical system, ensuring that it has an alternate or backup source. 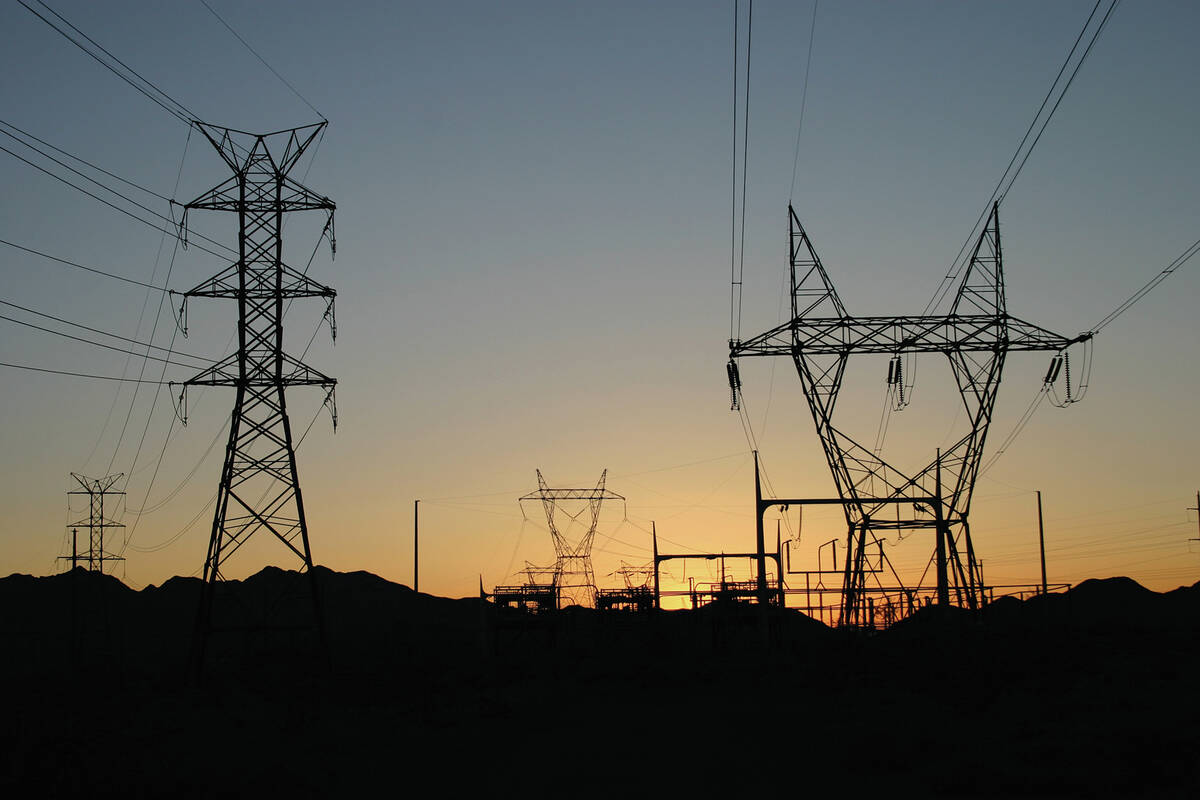 (Norma Vally) Boulder City is working to upgrade its electrical system, ensuring that it has an alternate or backup source.

Last month there were two quick and unexpected outages in my “alphabet street” house, around 10 a.m., then around 3 a.m. I happened to be home and awake for both, although if I weren’t, the blinking digital clocks would have been telltale.

Because we live in a 1940s home, I immediately thought we overloaded a circuit. That wasn’t the case and I heard from a few neighbors they experienced the same thing.

One electrical power glitch I’d ignore, but two within 24 hours? In my 10 years living here I’ve never experienced that.

Curious and a tad concerned, I called our utility company. Gratefully, I couldn’t have received a more thorough and informative response by Joseph Stubitz, utilities director for Boulder City.

“Boulder City is unaware of any streets/neighborhoods that experienced brief, unplanned outages last week,” Stubitz said. “Boulder City electric division is working hard to increase the reliability of the city’s electric system with the future conversion from 4kV (kilovolts) to 12.47kV. This will bring the city in line with other municipalities and will reduce the undesired losses due to heat across the system.”

“The 69kV (kilovolt) loop is part of the city’s electrical subtransmission system. It is part of an overall source that provides power to the Boulder City electric grid. The loop provides an additional electric path that allows the system to be fed from an alternate or backup source instead of just one as was previously the status …”

It’s exciting to learn that our city will have three times as many kilovolts to meet our electrical demands, and then some.

While the city may have been unaware of the outages I experienced, they did happen and I was still curious as to why.

Stubitz explained, “A power outage can be caused by an electrical fault or short in which one or more current-carrying conductors contacts each other or the ground path … This will hopefully result in an operation by the protection system to open this circuit to prevent the uncontrolled release of energy to protect life and property …”

I was pressed to know more about this “protection system” that keeps us safe from electricity running amok.

“The protection system is comprised of devices that sense electrical quantities like voltage and current,” explained Stubitz. “(It) detects and isolates all failed or faulted components as quickly as possible without disrupting the remainder of the electrical system.”

Simply put, the protection system senses danger and instantly moves the electrical flow out of harm’s way, before anyone is the wiser.

It’s uncommon we have power glitches, but in the rare instance we do, how should we respond?

“If it happens more than three times in one 24-hour period, and you have checked your outlets and fuse box and if everything appears to be fine, report it to the city.”

If power goes out for extended time, first check to make sure you haven’t overloaded a circuit.

If all appears fine, Stubitz advises to contact the Boulder City Public Works Department, report it using the SeeClickFix app, or www.bcnv.org/concerns.

In an effort not to overload a home circuit we should never “daisy chain” several extension cords together. Stubitz further warns, “never purposely prevent the blowing of a fuse/tripping of a circuit by hardwiring or bypassing the protective devices. These protective devices are designed to open a circuit to prevent fire and injury/death of the homeowner … .”

Especially with summer almost here, Stubitz suggests how we can help to not overload the grid.

“Consider replacing your inefficient HVAC system with a more efficient model and receive a rebate from the city. Consider an energy assessment of your home and consider investing in low-E windows or shades. Invest in a smart thermostat that will cool and heat your home efficiently based on current weather patterns and if you are in the home. Set your air conditioner up a few degrees. You will be surprised how your body adjusts to just a couple of degrees in the summer months and you will see real savings on your electricity bill.”

A rebate from the city for updating to a more efficient HVAC? That’ll help keep us keep cool, in more ways than one.