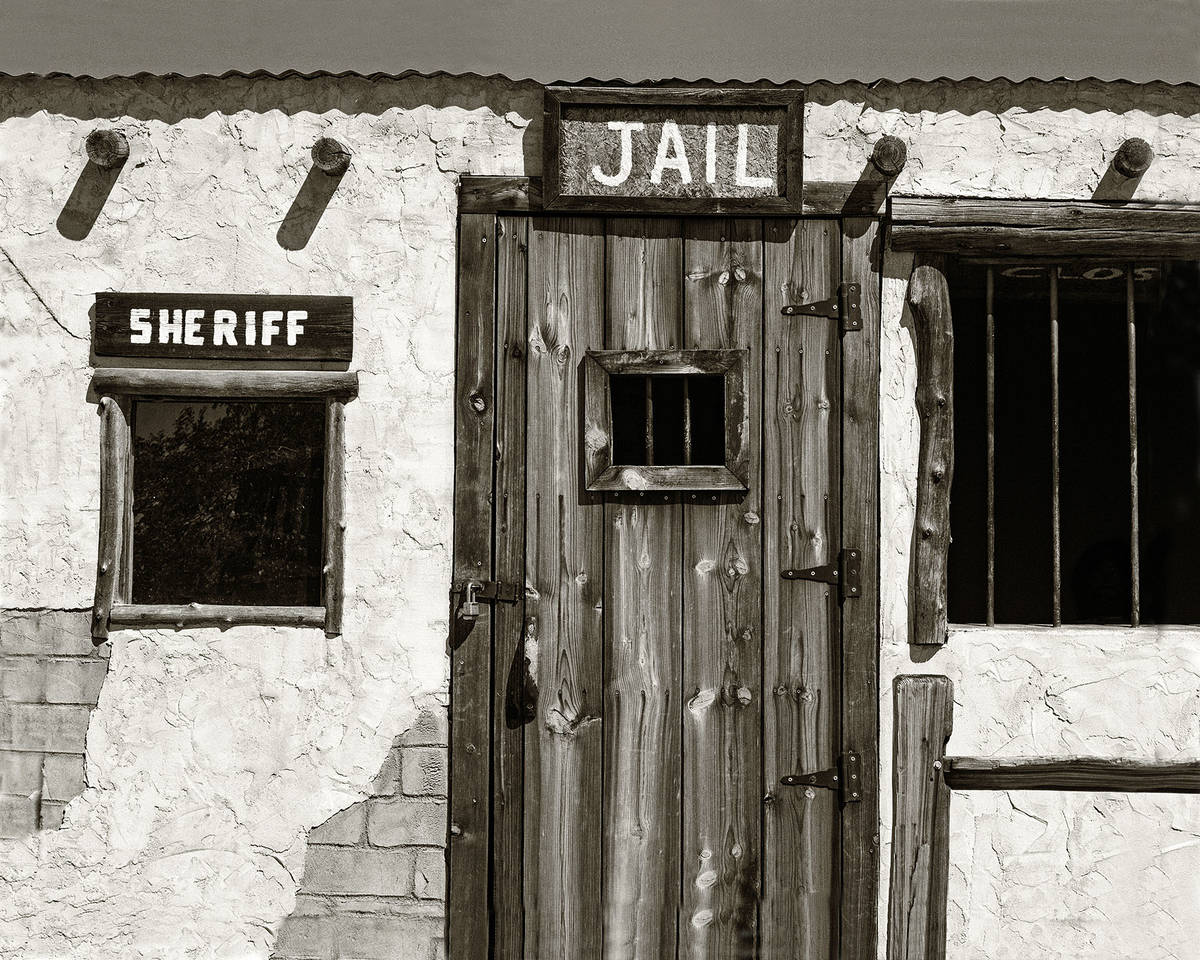 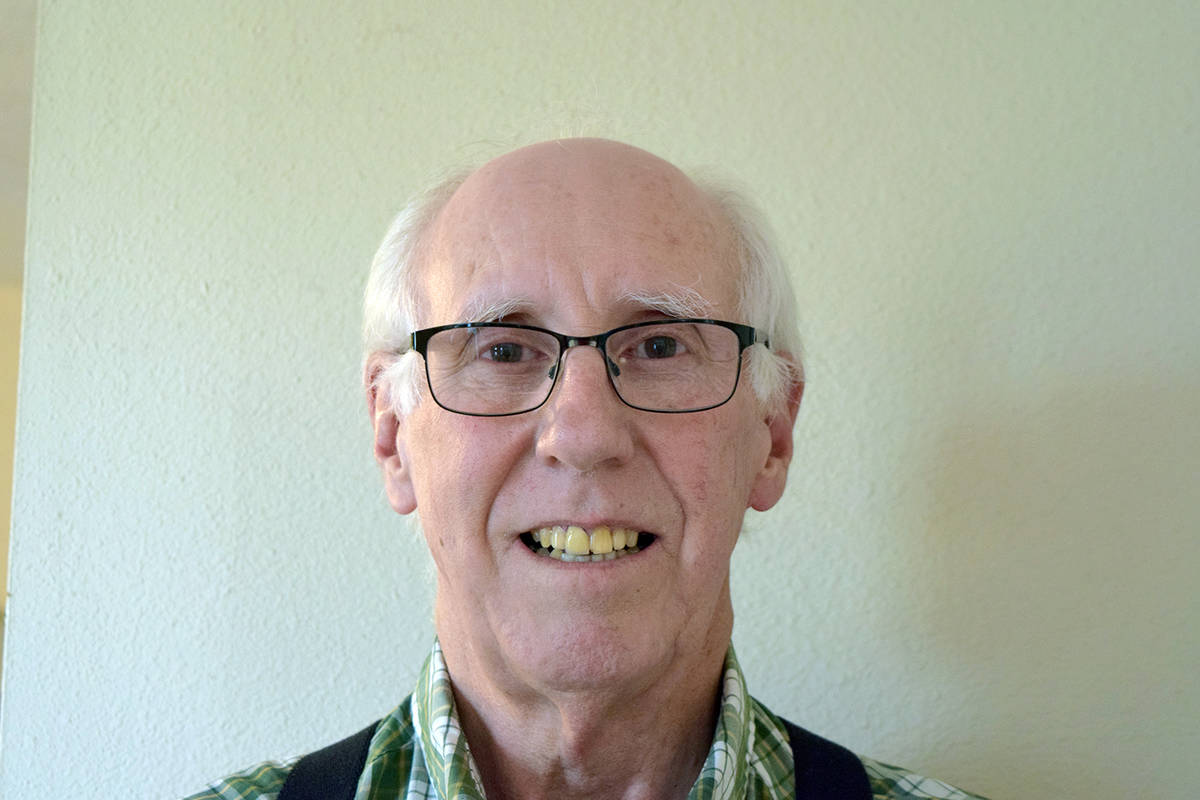 Since 1865, the bustling mining camp of Eureka, an offshoot of Austin, was rolling along nicely, producing a wealth of ore for the stamp mills.

Ten years later, Eureka was an established city with 10,000, reports historian Gerald Higgs. There were “over 120 saloons, 29 gambling palaces, a sporting house district that rivaled the best of the Comstock, churches, schools and two newspapers.”

But the Eureka camp had its problems, too. One being that it seemed to attract some pretty rough “thugs and toughs,” just like the mountain mining town of Pioche in eastern Nevada was doing and would continue to do so.

Maj. John Dennis, formerly of the Union Army, was the part-time sheriff of Eureka. When an arrest was made and jail time needed, there was another problem: Eureka didn’t have a jail. Prisoners had to be taken 90 miles west to Austin. That took time and money.

Dennis had pleaded repeatedly with Lander County commissioners — Eureka was in Lander County then — to build a jail in his town. But the commissioners were not inclined to feel the need, “Town wasn’t big enough yet. Maybe someday, but not now,” was the usual reply.

This went on for some time. Then one day, after yet another rebuff, an unnamed Lander County commissioner, an Austin businessman, drove the rough road to Eureka to make a delivery of a big load of barley. As was customary, he brought along his own food and blankets. Camping on the edge of town one evening, he unhitched the four-horse team, tied them to the wagon, put his bedroll under the wagon and went to sleep. Sheriff Dennis was informed of the merchant’s coming, and a moment of inspiration sprang into his mind.

There were a lot of 80-pound sacks of barley on that wagon. What if a few sacks got stolen, even that night? Four would be enough, he thought, about $20 worth.

Dennis picked two men he knew to be experienced thieves and told them of his plan, promising both a reward and immunity from prosecution if the plan worked.

At dawn the next morning, the commissioner/businessman awoke to find that during the night thieves had stolen four sacks of grain right from under his nose, and he was furious about it. He stormed into Sheriff Dennis’ office, demanding justice and the return of the sacks of grain.

Historians say Dennis appeared calm at this intrusion, unsurprised even. “Lack of proper facilities indicated a not-so-good ability to preserve law and order in Eureka,” he replied. He even told the commissioner it was lucky the thieves hadn’t taken the horses, too, or simply shot the man and taken everything.

The commissioner was outraged at this occurrence and after making his delivery, drove back toward Austin, still steaming under the collar. He didn’t even stop for the night until he was 25 miles out of town, spending the night with one eye open and a loaded revolver at the ready.

In Austin, he immediately called for an emergency meeting of the board of county commissioners. First order of business: a jail for the “lawless camp of Eureka!”

Even before the meeting was adjourned, a messenger had been dispatched on horseback to Sheriff Dennis with the order to start construction of a new jail “immediately.” And so it was.

Historians don’t say though, what became of the four sacks of stolen barley. The two thieves probably left town also, headed for who knows where.

It is though, without doubt, another interesting tale of Nevada’s Yesteryear.